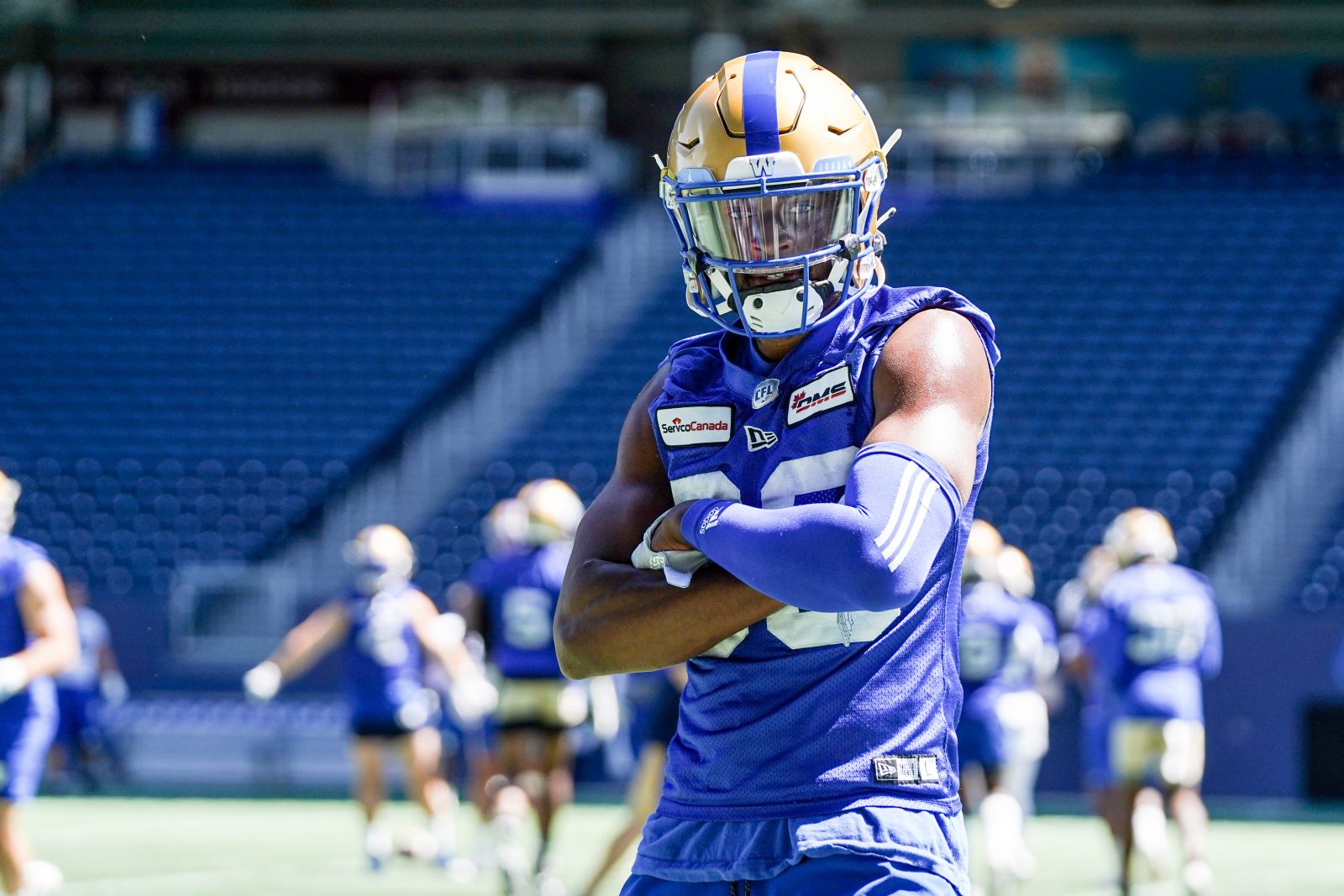 Kickoff: Monday, 6:30 p.m. CT, BMO Field, Toronto, Ont.
TV: TSN; ESPN+
Radio: 680 CJOB
Home/Road: The Blue Bombers are 1-0 on the road so far this season, courtesy their 19-12 win in Ottawa on June 17th. Toronto is 1-0 at home in 2022 after edging Montreal 20-19 in their opener. The Argos were 6-1 at home a year ago and has won nine of their last 10 at BMO Field.
BetRegal.ca odds: The Blue Bombers are favoured by 4.5 points. For more of Bet Regals numbers on this game, click here.
Streaks: Winnipeg: 3W; Toronto: 1L
Notable: The Bombers, B.C. Lions and Calgary Stampeders are all 3-0, making the first time three teams have been undefeated following Week 3 since 2004. B.C. improved to 3-0 after this week’s win over Ottawa, the Bombers have a chance to go to 4-0 while the Stamps are on a bye. 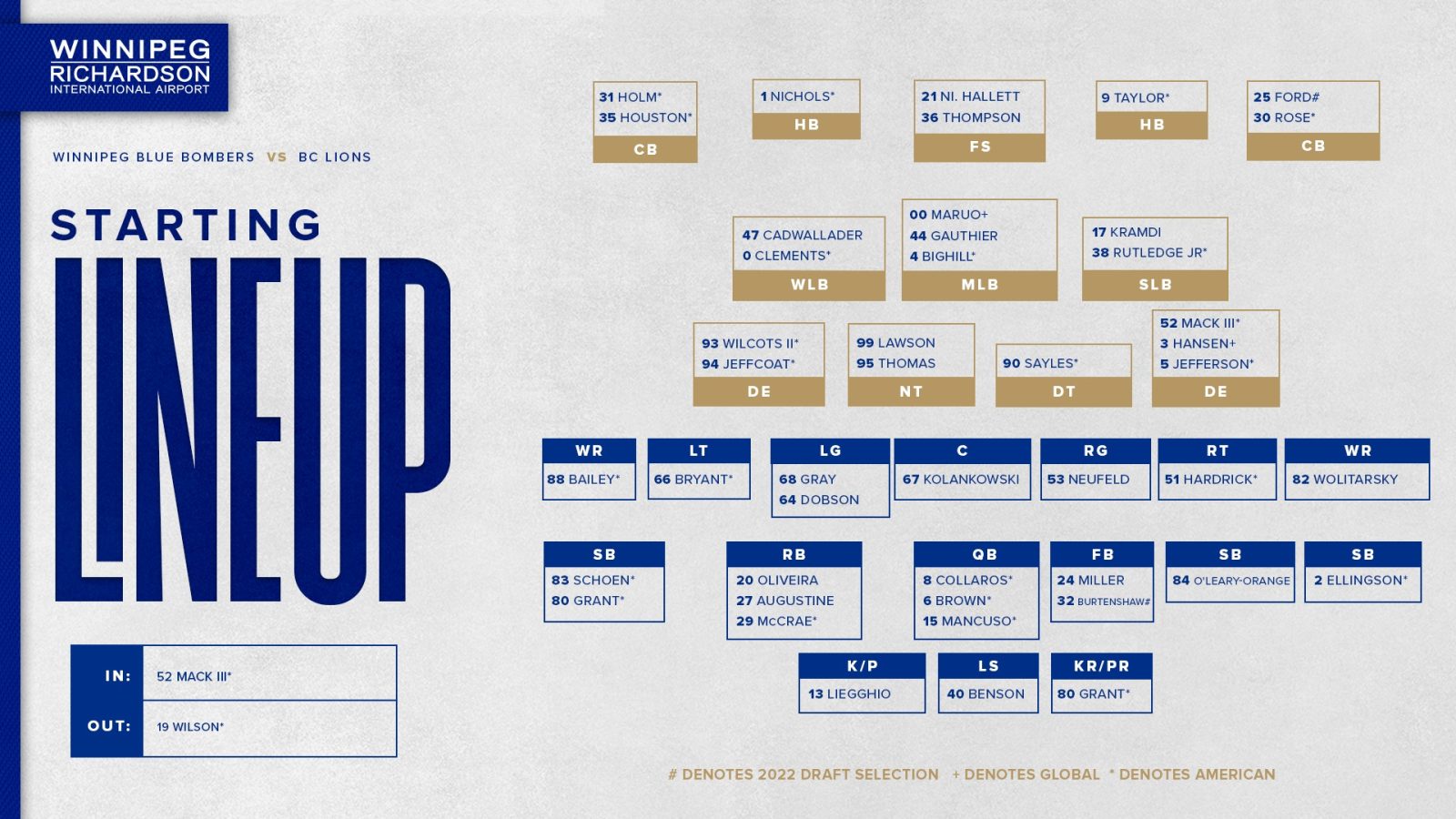 Off this week are SB Nic Demski – who was moved to the six-game injured list – DE L.B. Mack III and CB Tyquwan Glass, who was released on Friday.

“We like what he’s done at receiver. He’s got some versatility to him and certainly once the ball gets into his hands, he’s explosive. We’ll see how many plays he gets. Brendan O’Leary-Orange is going to get at that spot (for Demski), so we’ll see what Greg can do.” 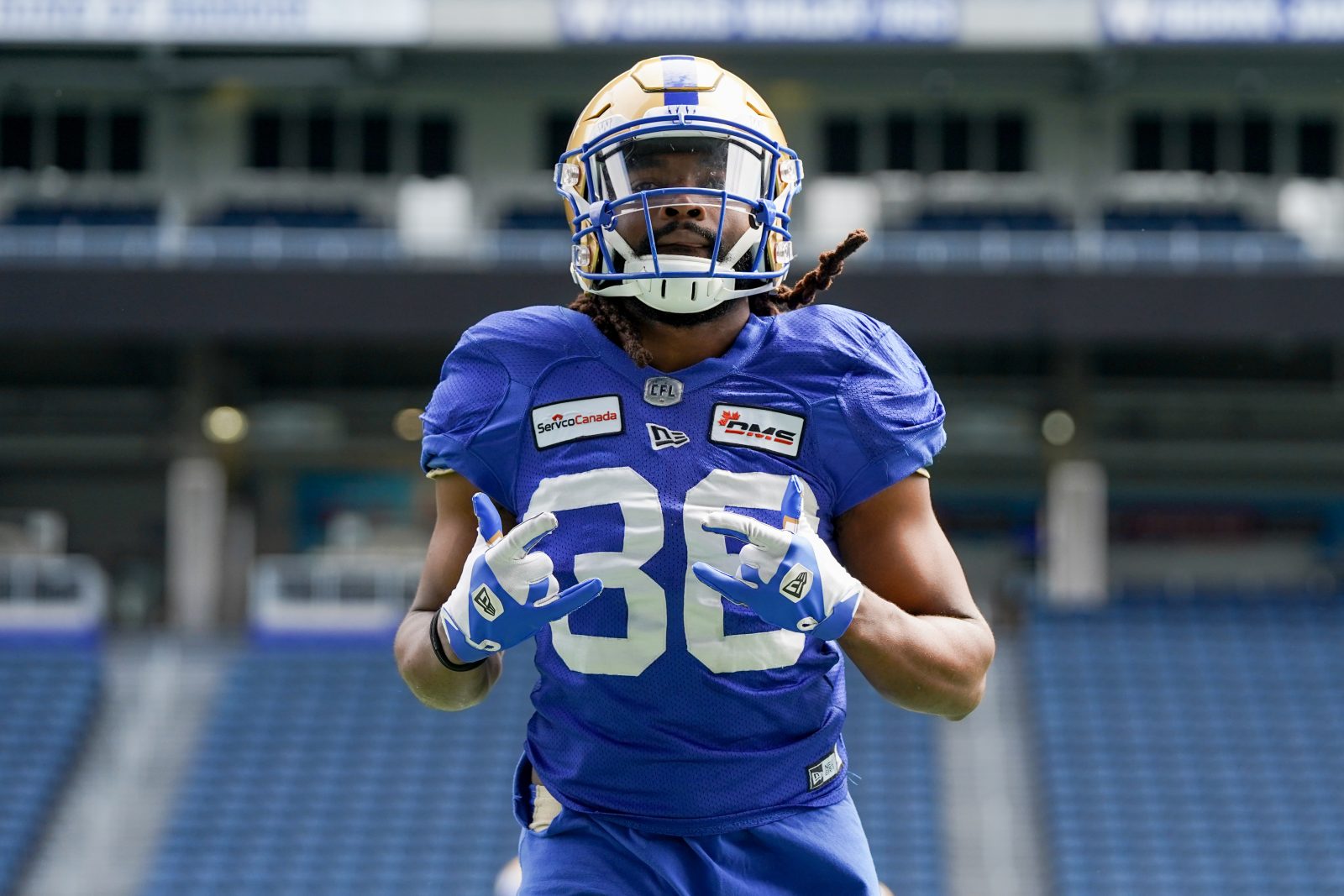 Thompson makes his fourth straight start at safety for injured CFL All-Star Brandon Alexander and has been steady so far this season with eight tackles.

He is one of 13 Ontario-born products on the Blue Bombers, with 12 of them making the trip (Noah Hallett is injured).

“My whole family is going to be there and some friends, too,” said Thompson. “I’ve got quite a lot coming. I’ve got some people who have never seen my play football live coming out to see me, so it’s going to be great to go out there and play in front of them.”

ONE OF A KIND

The Blue Bombers facing Andrew Harris for the first time since his departure to Toronto in February is a story that has been talked about all week, and certainly was a topic of discussion when the Blue Bombers held their pre-game media session Sunday at their downtown Toronto hotel.

And O’Shea may have summed up the appreciation everyone in the Blue Bombers organization has for Harris during his availability.

“He’s been very good for a long time. He’s tough, he’s physical,” said O’Shea of Harris. “He manages to grind out the tough yards and he delivers what his team needs when they need it. The timing of big plays, a big block… that’s the other thing – he’s probably, from my vantage point, has the greatest understanding of (pass) protection of anybody I’ve been around at the running back position, so he’s obviously made the offensive line better.

“He’s one of a kind. The numbers speak for themselves.”

Some of those numbers, courtesy the CFL: 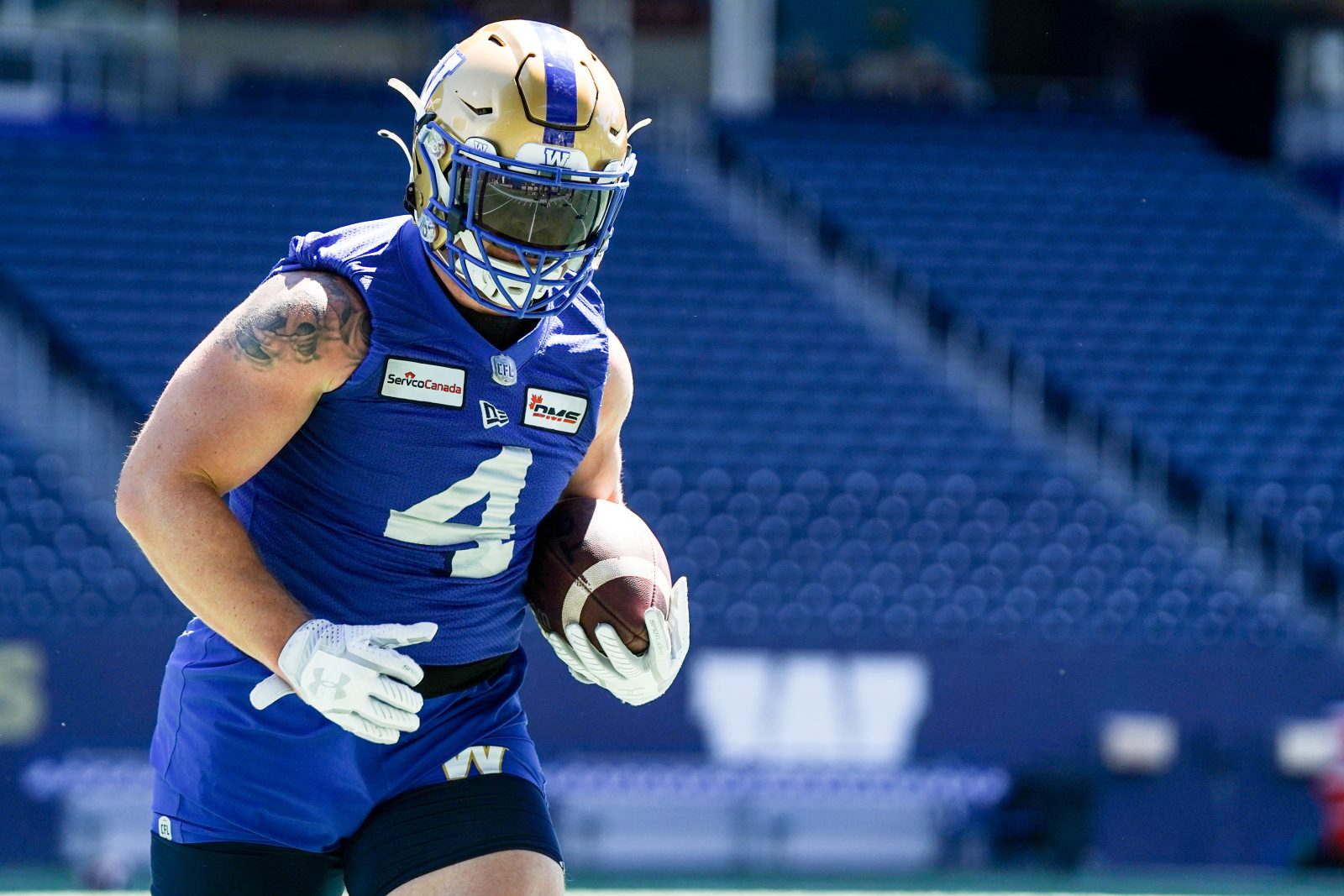 To hear from Harris, check out this interview he did with the Argonauts website.

“It’s going to be fun,” said linebacker Adam Bighill of facing Harris. “We’ve had a lot of history in this league together. I’ve said it before — he’s the ultimate competitor and so am I and that’s why our relationship has probably been so good. It’s what the game is all about, having people competing at the highest level battle against each other.

“It’s been great to be able to share locker rooms with him and it’s obviously fun playing against people like that.

Toronto has won its next game after losing over their last 21 occasions, a streak which covers their last eight losses dating back to October 5, 2019. The Argos last lost two in a row on September 28-October 5, 2019.

The Argos are coming off a 44-3 loss in Vancouver last week, their largest defeat since a 64-14 loss to Hamilton in the 2019 season opener.