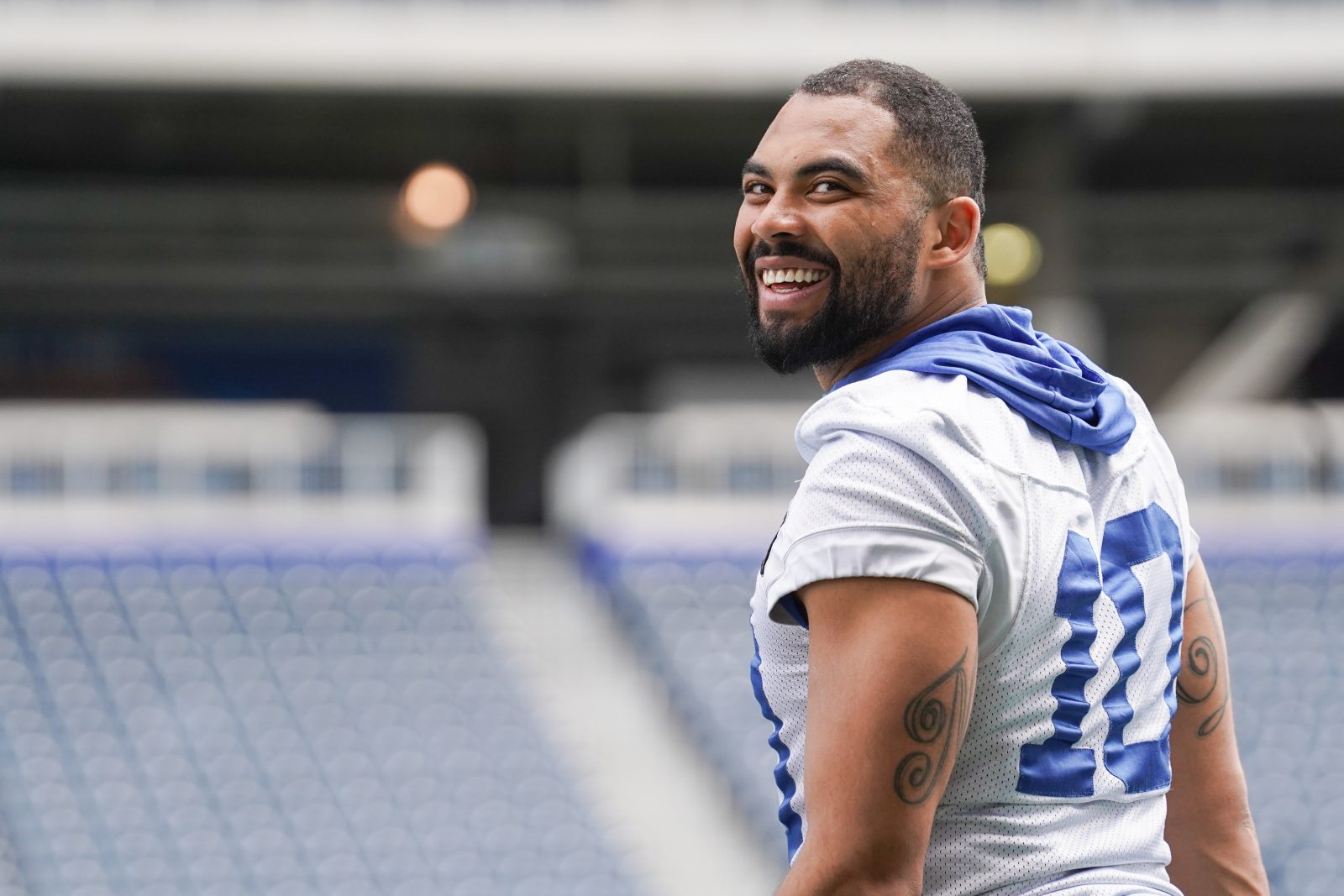 They are the foundation of every Canadian Football League roster and especially here in Winnipeg with the two-time defending Grey Cup champion Blue Bombers.

They are products of right here in Winnipeg, from the East coast and West coast and points in between. And while Canada Day celebrations are understandably muted in some places across the country, the Blue Bombers’ homegrown talent should still be appreciated and applauded. With that in mind, here’s a quick look at the club’s Canadian content with the hometowns and universities listed of each player: 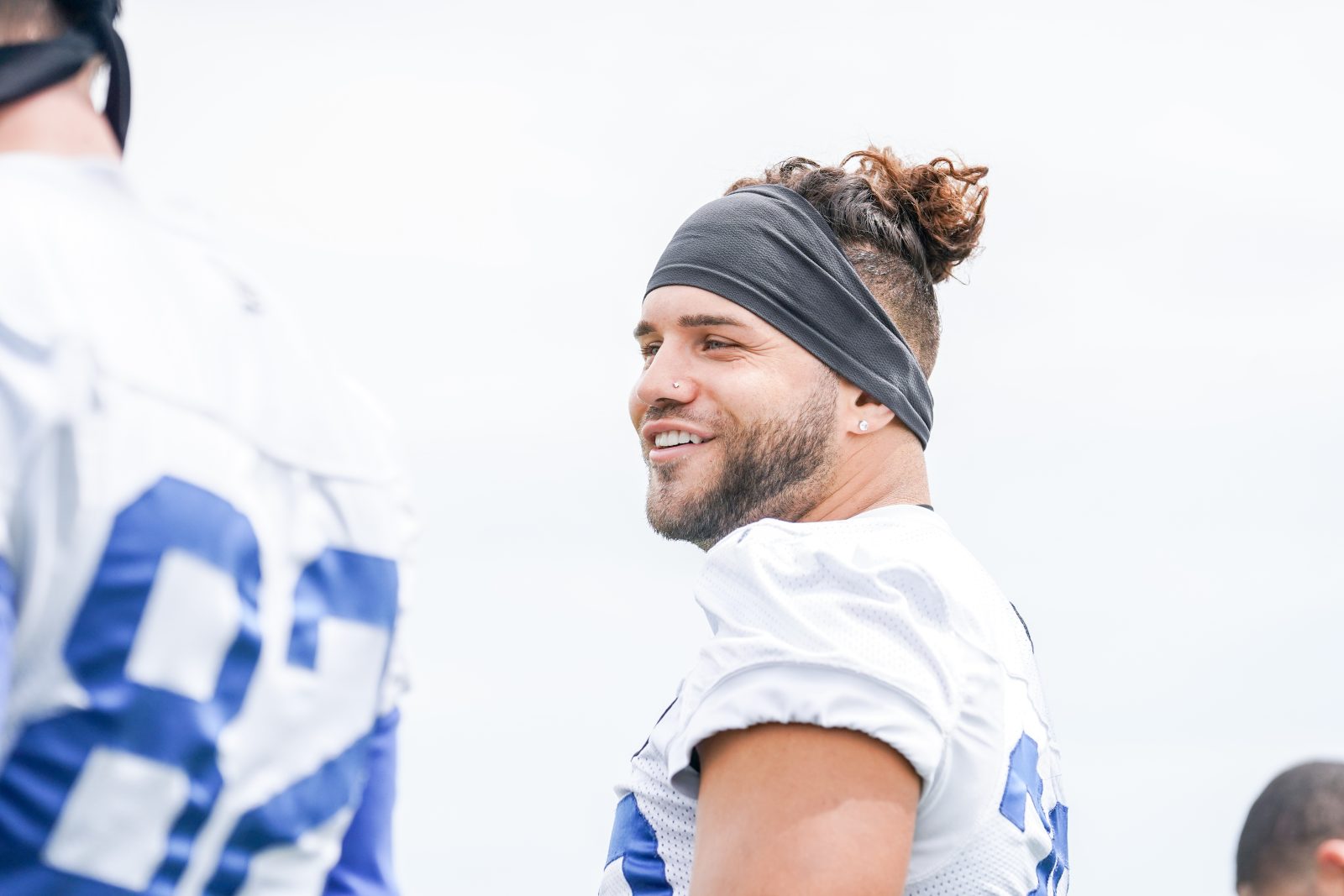 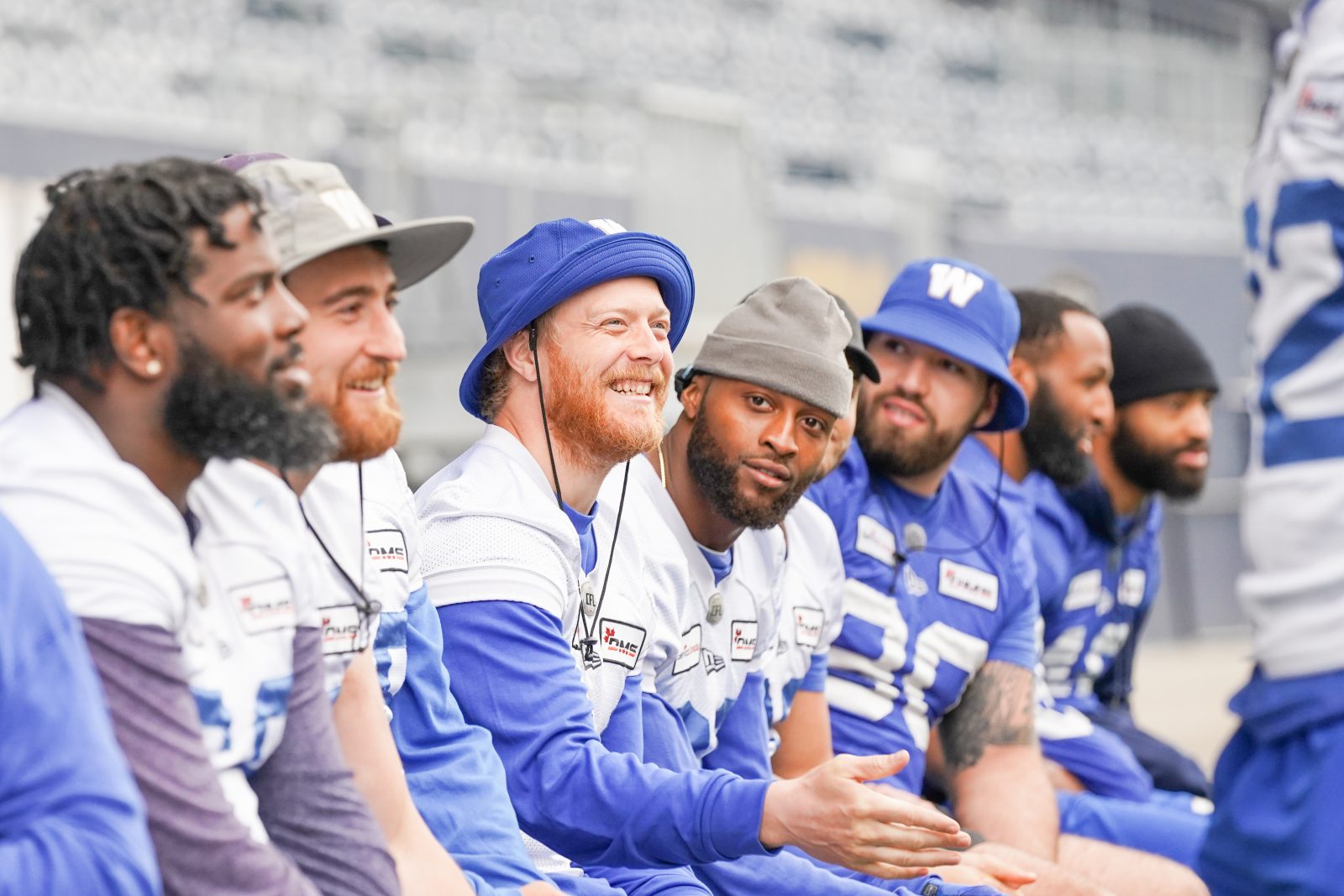 As well, here is a list – previously run during the pandemic – of our Top 10 Canadians in Blue Bombers history. This list is entirely debatable and is so deep that some outstanding candidates have been left off like Gerald Wilcox, Steve Patrick, Ken Nielsen, Jeff Nicklin and Eddie James… to name but a few.