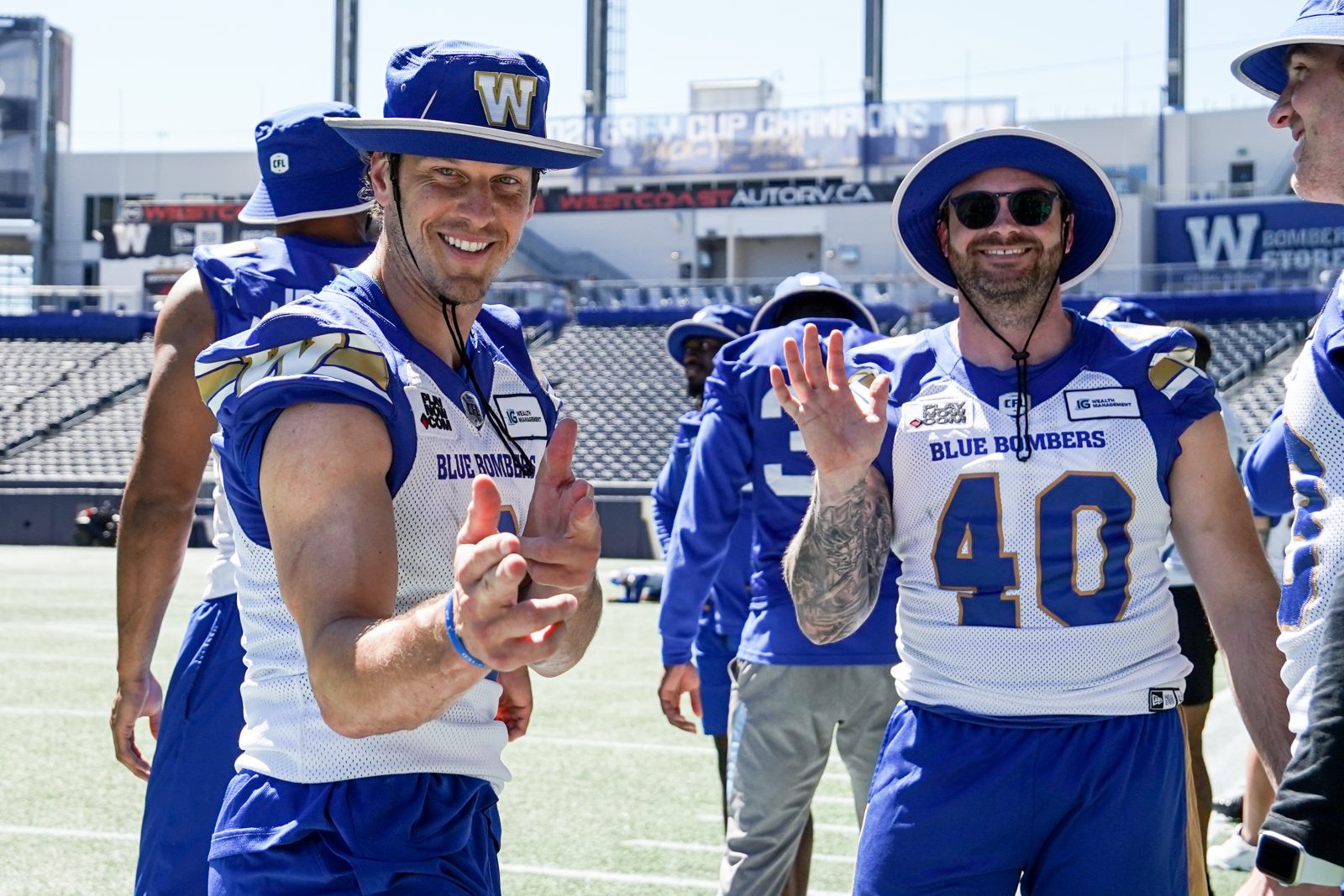 Home/Road: The Blue Bombers are on an 11-game home win streak dating back to a pair of victories at the end of 2019 and a perfect 8-0 run last year that included the Western Final and the season-opening win over Ottawa two weeks ago. Winnipeg is 20-1 in its last 21 at IG Field, the best home stretch by the team since a 27-1 run from 1983 to 1986 at old Winnipeg Stadium. The 10-game regular season home win streak, by the way, matches the best run since the same total was reached in 1993-94. The club record for consecutive home wins is 16, set during that stretch from ’83-’86. The Ticats are 0-1 on the road this year and were 3-4 on the road a year ago.

BetRegal.ca odds: The Blue Bombers are favoured by 5.5 points. For more of Bet Regals numbers on this game, click here.

Notable: According to the CFL stats gurus, the Blue Bombers – who have averaged 19 points in their first two wins of 2022 – are just 5-21 when failing to reach 20 points dating back to 2015. Interestingly, four of those five victories have come in the last 16 games. The Blue Bombers are also 31-2 when holding teams under 20 points dating back to 2015. 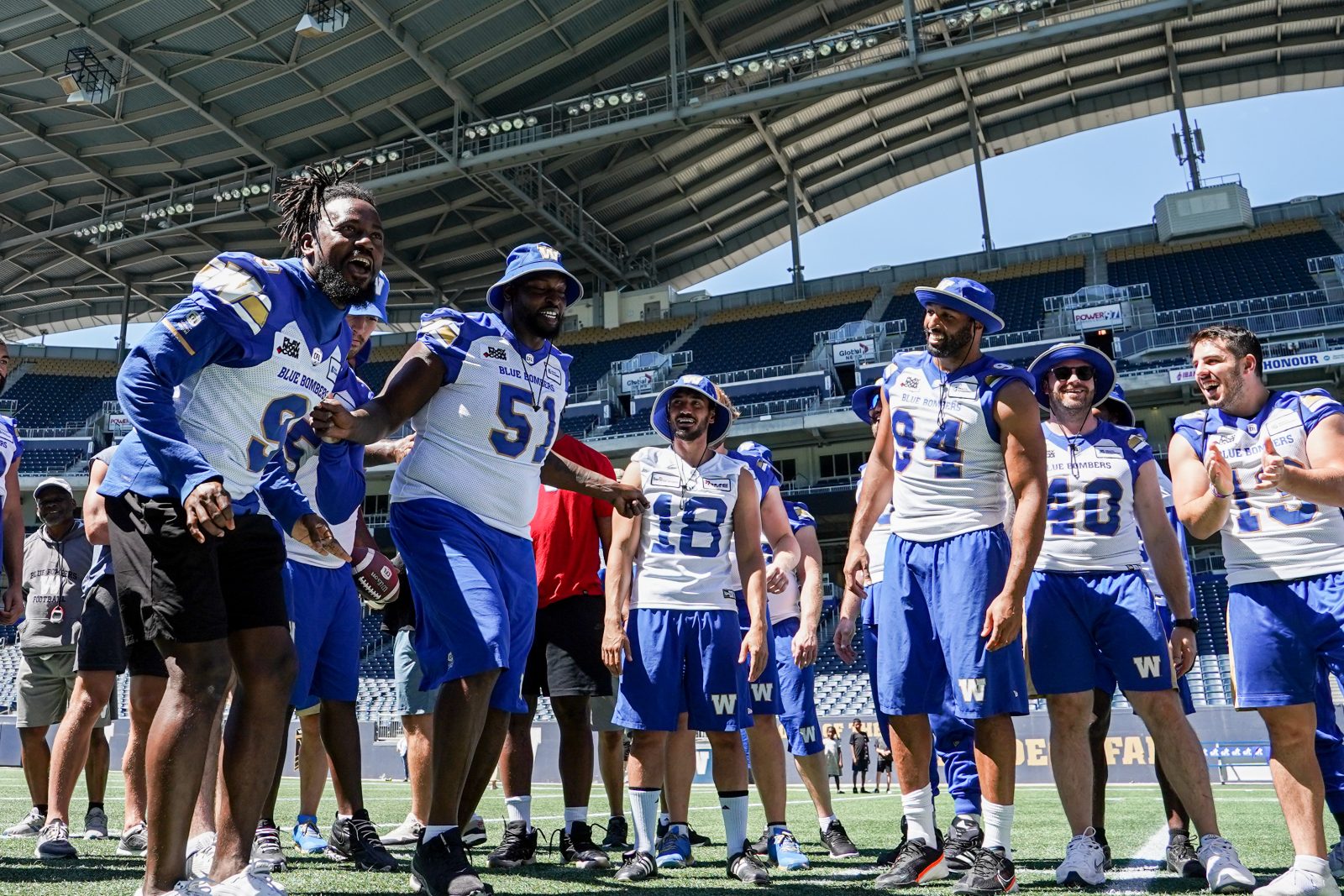 Off this week are cornerback Winston Rose, centre Michael Couture, defensive tackle Ricky Walker, defensive back Souleymane Karamoko and linebacker Les Maruo. Couture, injured in last week’s win in Ottawa, has been moved to the six-game injured list with an arm injury, while Rose was place on the one-game injured list.

The moves mean Chris Kolankowski will make his first start at centre, while Demerio Houston starts in Rose’s place at cornerback.

“A lot and not only on special teams, but his production per play is very high when he gets in a rotation and gives the ends or defensive linemen a good rotation because guys are fresh,” said head coach Mike O’Shea. “At that position when you’re leaning on big bodies every single play and then 70 per cent of the time rushing the passer and trying to use speed while getting pushed on or leaned on, it zaps a lot of energy. So, having a good rotation so guys stay fresher is best.

“You look back on the film on the plays he’s made over the course of the last couple of years and you realize how efficient he is at getting in on his limited number of reps – less than the other guys – and producing.”

O’Shea said Burtenshaw, an eighth-round pick of the Blue Bombers and the last player selected in the 2022 CFL Draft, has earned his spot on the roster.

“He’s a hard-nosed kid,” O’Shea offered. “He’s kept learning, he’s learned at the pace we need him to, to make sure he’s able to go in there and play for us, not only on special teams but on offence if we need him. When you watch the film of him in training camp and pre-season play he does not get moved off his spot very easily, so he’s got that gravity about him. He understands special teams through and through, we’ll see if he can’t show that in taking this next step.” 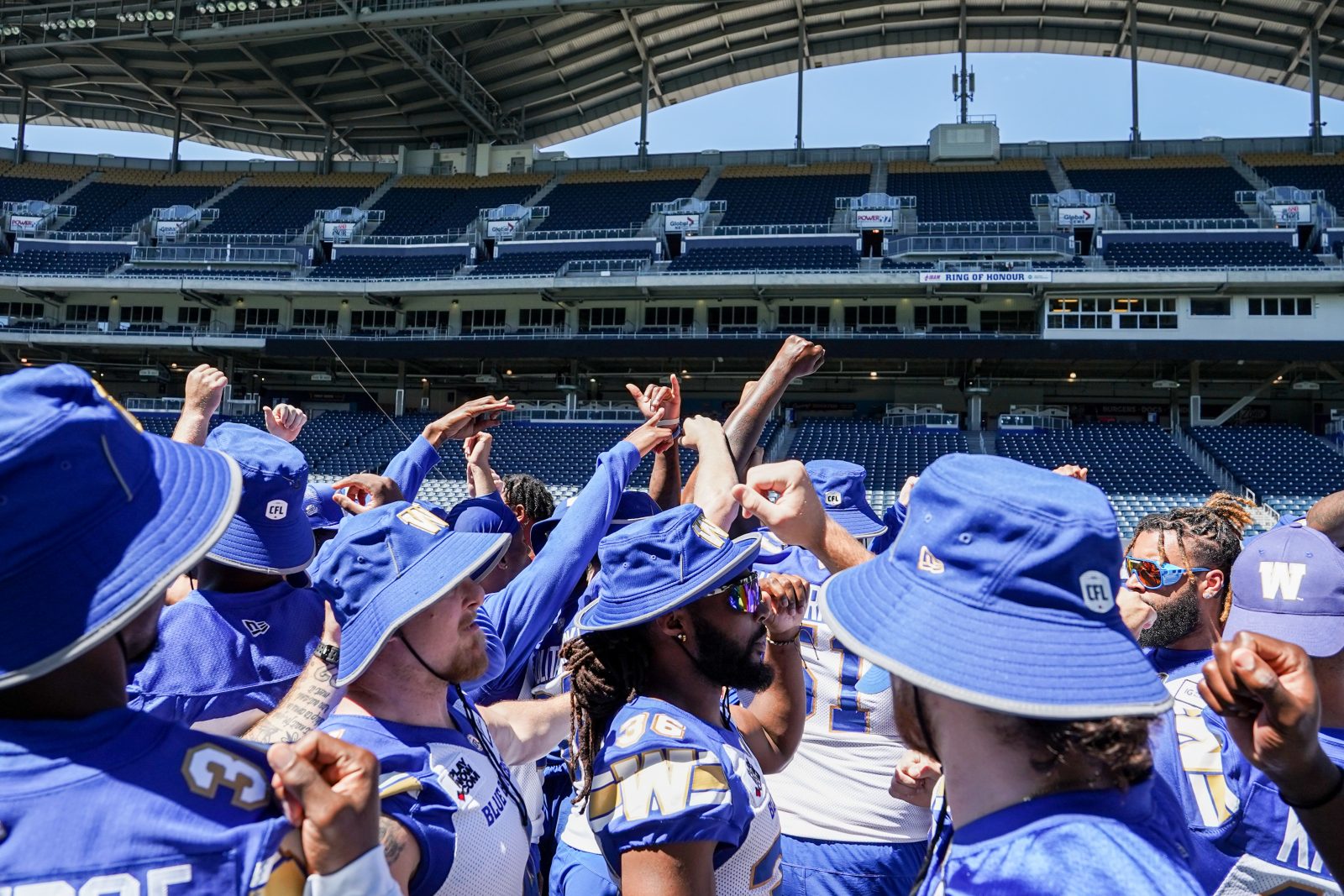 Now 30, the 6-1, 309-pound product of York University will make his first start for the Blue Bombers. He was first signed in 2020, but with the CFL season cancelled that year due to the pandemic didn’t make his first appearance with the club until November of last year. He dressed for the final two regular season games, as well as the 108th Grey Cup.

A sixth-round draft pick by Toronto in 2016, Kolankowski came to Winnipeg with 22 games of experience during his days with the Argos.

“I think Chris is going to handle his emotions like a pro,” said head coach Mike O’Shea. “That’s part of the evaluation – you need guys that are going to go in there and manage themselves as well as the game. He’ll be good at communicating; he’ll understand the pictures and see what’s going on and he’s also got guys around him who will help. That’s also good – he’s not out there by himself, he’s out there with a good group of players.

“But he’s really tough. He’s really gritty. I know he’ll battle every play, so that’s the type of players we like.”

For all the handwringing about Winnipeg’s run game, consider this: the club had 115 yards rushing in last week’s win over Ottawa – that total is more than they had in seven games last year, or half of the regular season.

“I thought it really did a lot for us last week and sealed the deal for us at the end and allowing us to call more plays to call more plays and pick up first downs,” said Zach Collaros of the run game. “I think we have a good plan for this week, as we do every week, and it’s up for us to execute it all together.” 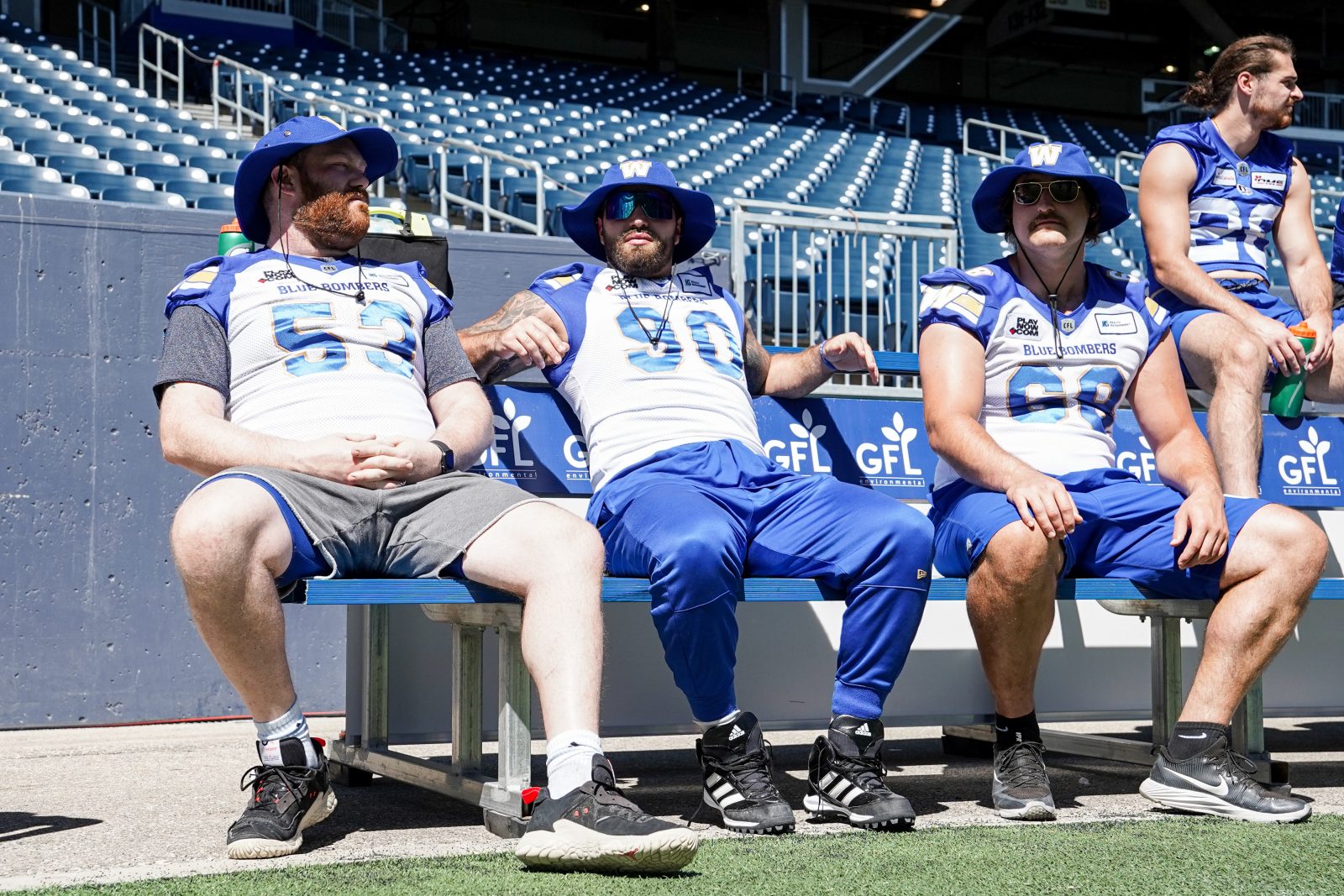 WELCOME TO THE CLUB

Blue Bombers defensive back Evan Holm will make his CFL debut Friday night. A teammate of RB Brady Oliveira and Hamilton DE Mason Bennett – a Winnipeg product – at the University of North Dakota, Holm will have support in the crowd at IG Field.

“My dad’s coming and then the UND coaching staff is going to be up here,” said Holm, a product of Edina, MN.

“I just want to show I can help the team out in any way I can and that I’m ready to play fast. I’m a quiet guy, so you’re not really going to see me celebrate a ton, unless it’s with my teammates. I’m a hard worker.”