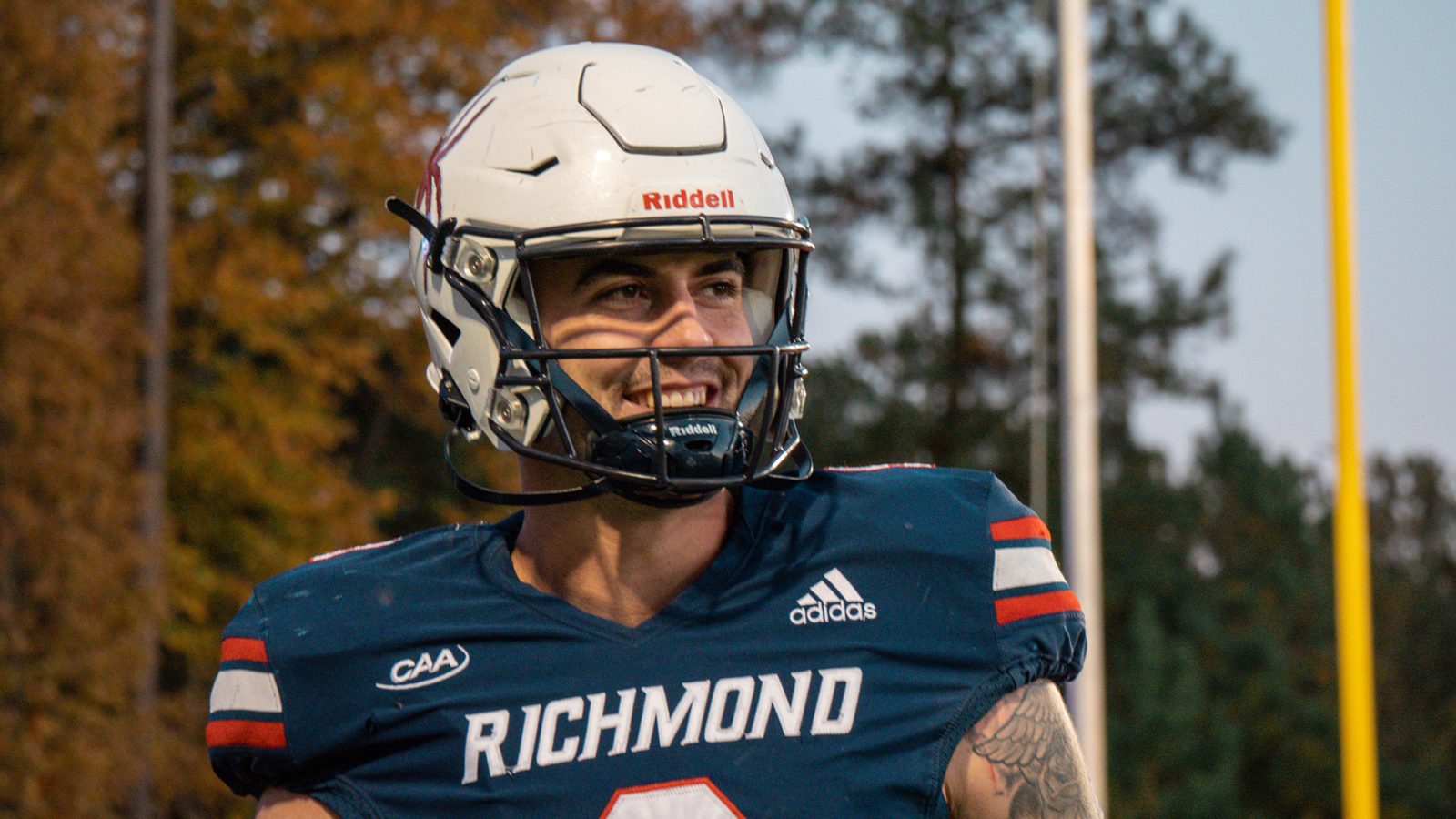 Mancuso (6-4, 215, University of Richmond, October 6, 1997 in Blairsville, GA) joins the Blue Bombers after five years with the Spiders. During his time at Richmond, Mancuso impressed early on and was named a team captain and left his name in the school’s history books. Wrapping up his final season in 2021, the quarterback finished top ten in each of the school’s passing categories and became the first quarterback in school history to throw for 5,500 yards and rush for another 1,500. He finished his college career with more than 7,000 all-purpose yards and finished fifth all-time in Richmond history with 39 touchdowns.