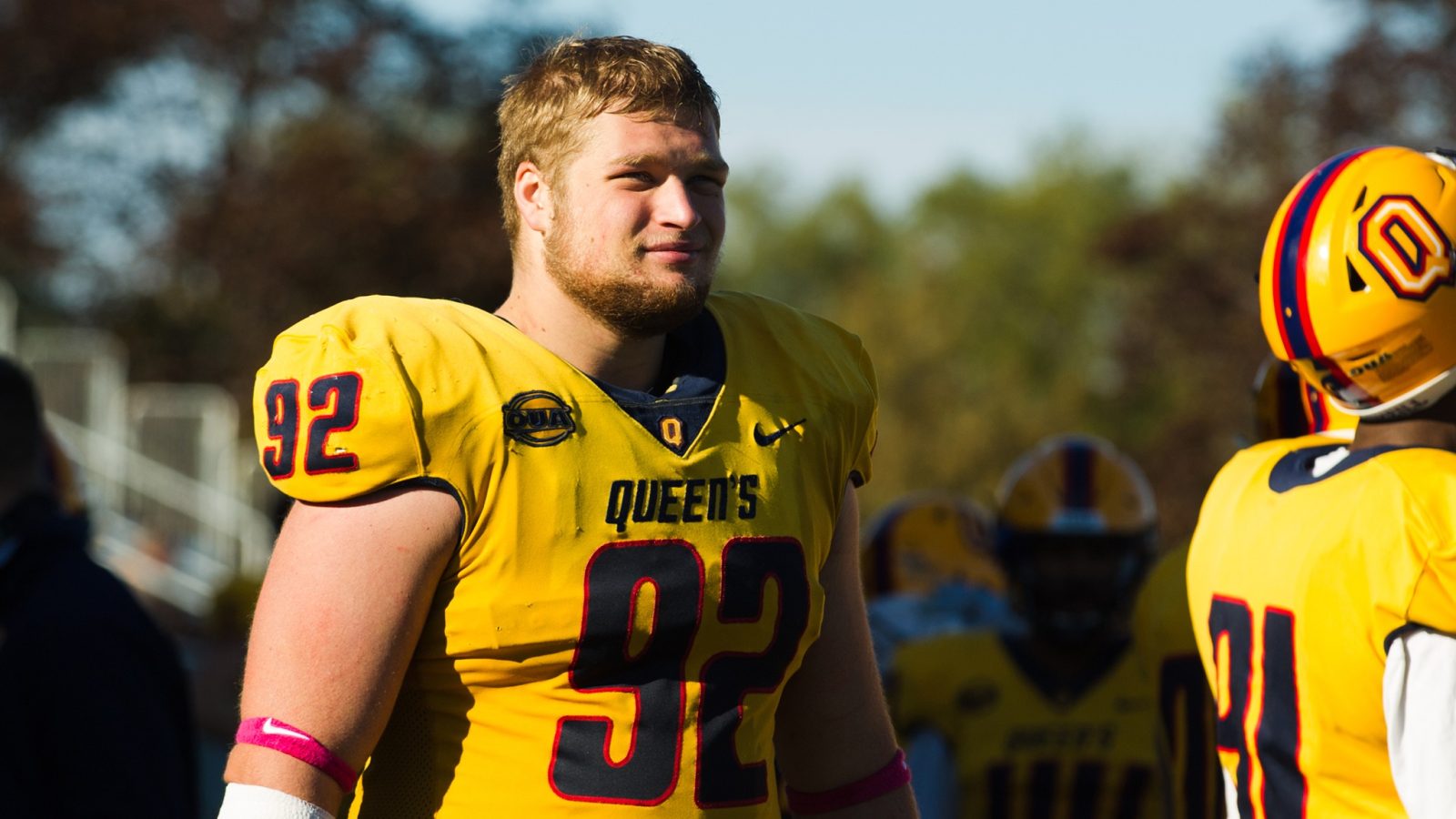 WINNIPEG, MB., May 3, 2022 – The Winnipeg Blue Bombers today announce the club has acquired Canadian defensive tackle Cameron Lawson and the 13th overall selection in the 2022 CFL Draft, in exchange for the 9th and 18th overall selections.