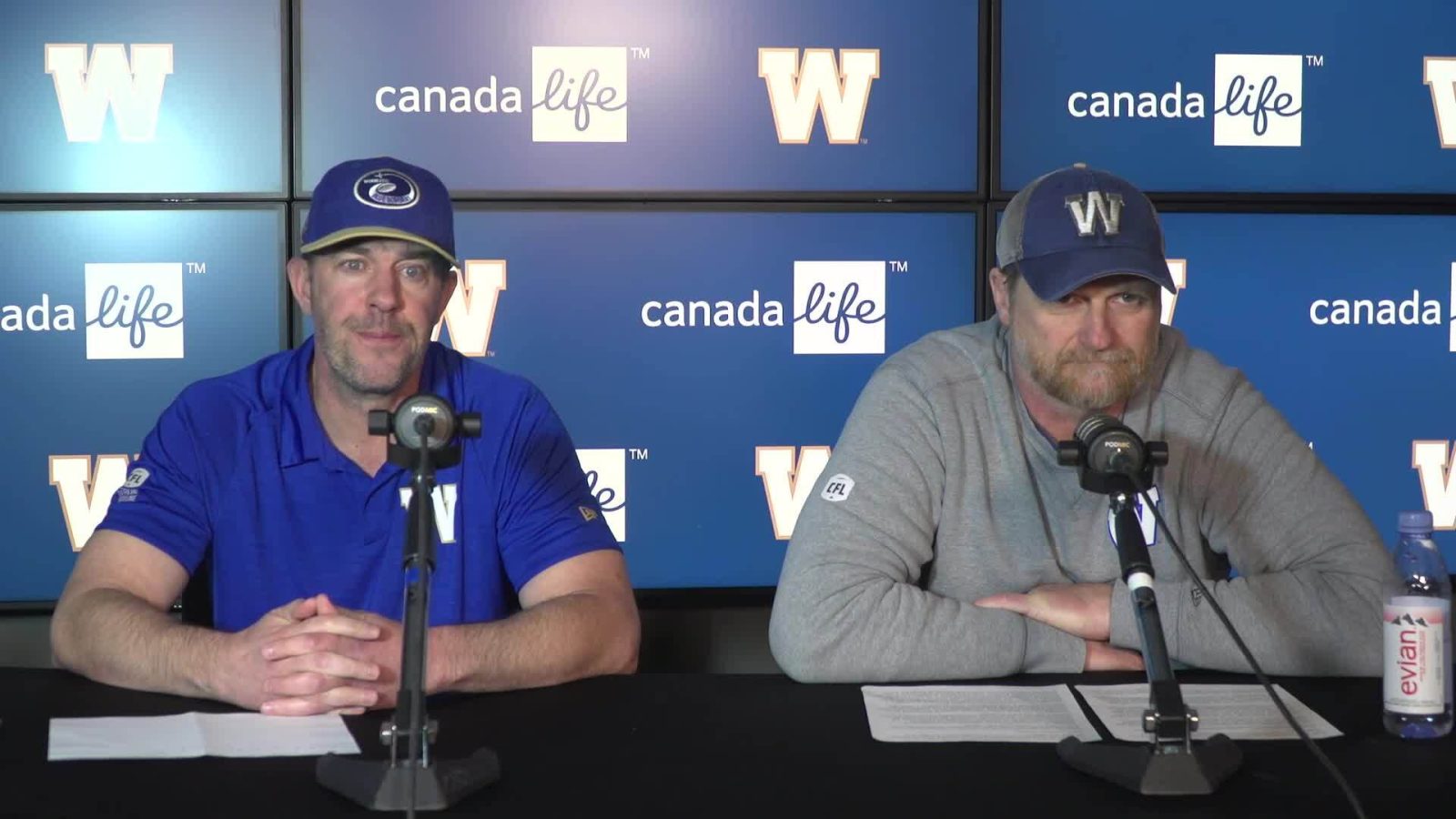 The Canadian Football League has gone under the hood and done some tinkering to get offences humming and fans sliding to the edge of their collective seats again. The key rule changes for the 2022 season were approved by the league’s board of governors this week and announced on Wednesday, just prior to the Winnipeg Blue Bombers season preview media conference that featured GM Kyle Walters and head coach Mike O’Shea.

Here are the key changes:

The rationale: the receiver lining up on the wide side of the field would often previously be virtually forgotten and targeted only occasionally during a game because of the difficulty of a pass from the further hashmark. As well, it will lessen the impact of the angles for field goal kickers and also affect the directional punting, which had become so prevalent.

“Then you can add the kicking game… the angle from which the field goal kickers have to work against is less steep. So, we should have a higher field goal percentage. And in the punting game, directional punting is a huge part of our game because of the field and now those footballs kicked to the sideline, there should be more room for the return game. So, overall, it should add more excitement to the game.”

O’Shea said he felt the narrowing of the hashmarks and the changes in field position after kickoffs would have the most impact.
“Those will lead to more points, for sure,” he said, “and should bring more excitement in different aspects of the game.”

As well, a punt that now sails out of bounds before it reaches an opponent’s 15-yard line – previously it was the 20 – will be assessed with a penalty.

The rationale: To jazz up the return game by penalizing teams who automatically enter the halo when a punt is bounced. In years past, a no-yards penalty was a full 15 yards, with the five-yard variation implemented in the late 1980s.

O’Shea: “The return game is so exciting in the CFL with the size of our field, the quality of the returners we have in this league is exciting and we’re just trying to make sure that we allow them to do their jobs, too, rather than stifling them so much that they pick up a ball and get tackled right away.

“I’m looking forward to this. If we get a good return against us, I’ll probably lose my mind, but I know in terms of 15 yard, no yards, we can coach that and make sure our players are doing the right things down the field and every once in a while if the ball bounces backwards, then so be it.” 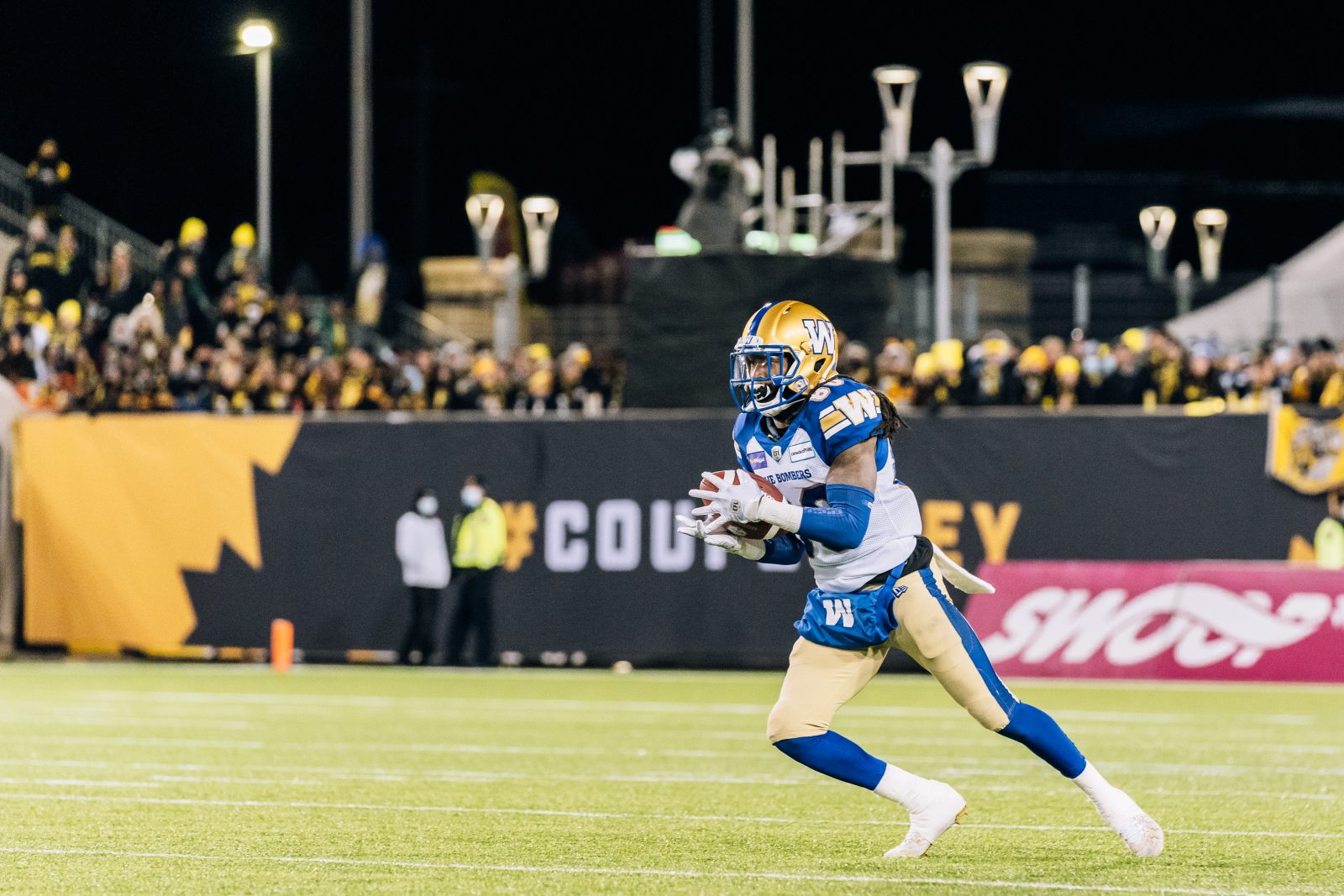 Think of the possibilities with former Bomber QB Chris Streveler, although new No. 2 QB Dakota Prukop is also a helluva athlete.

O’Shea: “It’s another one of those things that’s supposed to add excitement. It remains to be seen how it’s going to be utilized. Obviously when we had Chris Streveler, you could have made an argument then that that would have been a very interesting scenario to do that, and I would imagine teams have looked at that and said, ‘OK, how do we build something, plays or packages around having two quarterbacks on the field at the same time.’ Once again, how we will use it, we’ll see.

“I think the great thing about the CFL is you can have six eligibles in motion on every play. So, I’d imagine the creativity is endless for the offensive coordinators in this league.”

The CFL release on all the rule changes is here. Both O’Shea and Walters were clear in their assessment that the changes are designed to enhance what is already a wonderful game.

“We have a great product,” said Walters. “When the group of presidents and head coaches and GMs get together in a room – which is rare – there’s a lot of topics discussed and some really good football discussion. Everybody in that room is in agreement, though – how do we continually evaluate the game and improve our game and make it the best game that we can? That’s the point of those meetings.

“It was a good day of meetings and discussion amongst people that love this league.”