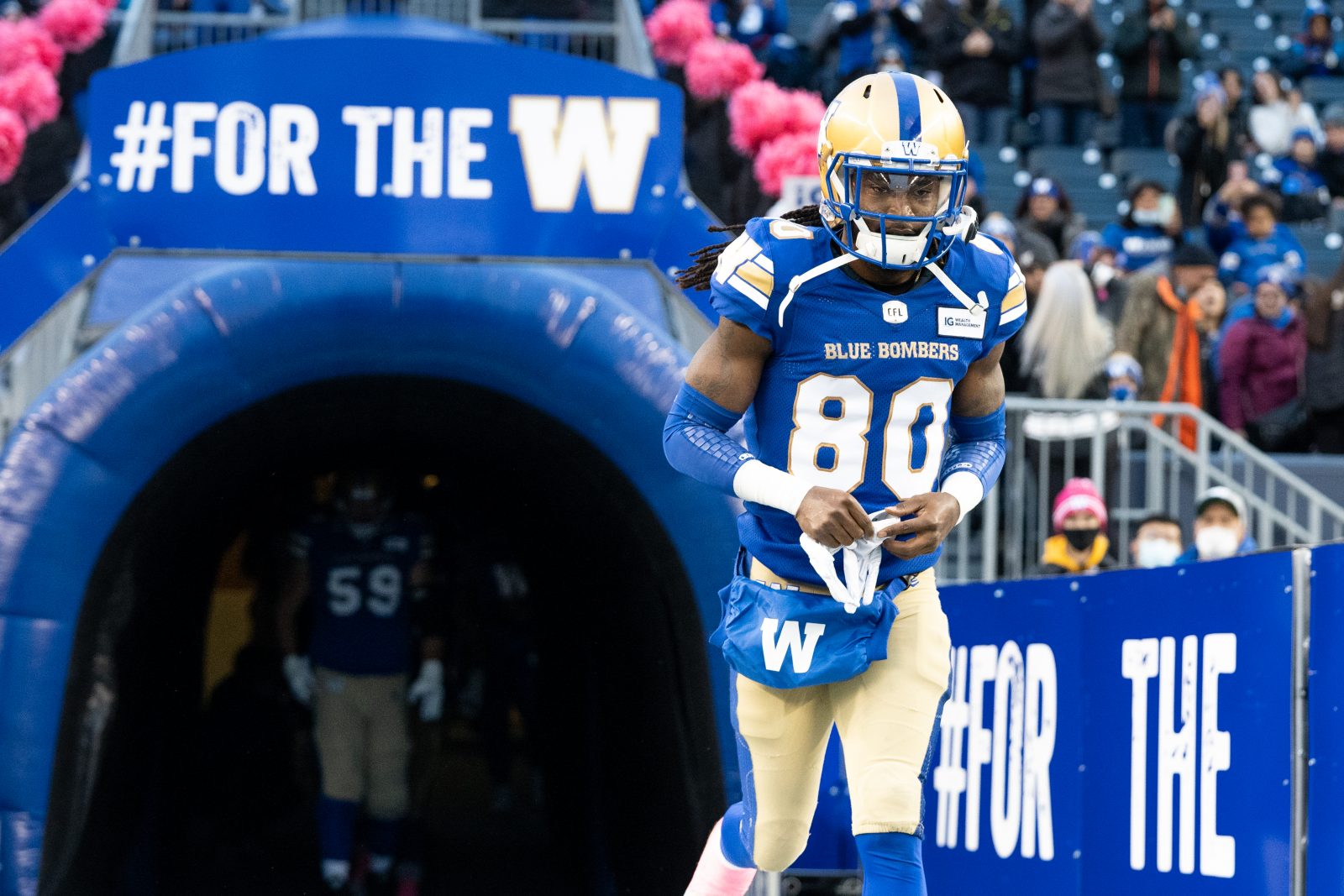 Injuries limited Grant to six regular season and two playoff games in 2021, but he led the Blue Bombers in both punt and kickoff return yardage, returning 34 punts for 375 yards and one touchdown and 12 kickoffs for 283 yards. He also added nine punt returns for 64 yards and seven kickoff returns for 155 yards, combined, in the Western Final and the Grey Cup victory.

One of most dangerous kick returners in the Canadian Football League, Grant has four punt return touchdowns in just 17 regular season games played.

Grant initially joined the club in July of 2019 after first attending training camp with the Hamilton Tiger-Cats. Appearing in just 11 games, Grant led the Blue Bombers in both punt and kickoff returns that season.

Grant first turned pro in 2018, signing with the Baltimore Ravens as an undrafted free agent. He made the team’s final roster as the primary punt and kick returner but was released in late September of that season.

Grant played in 46 games over five seasons at Rutgers and in 2013 was named a Second-Team All American-Athletic Conference all-star and then a Second-Team All-Big Ten all-star in 2015, both appearances as a returner.