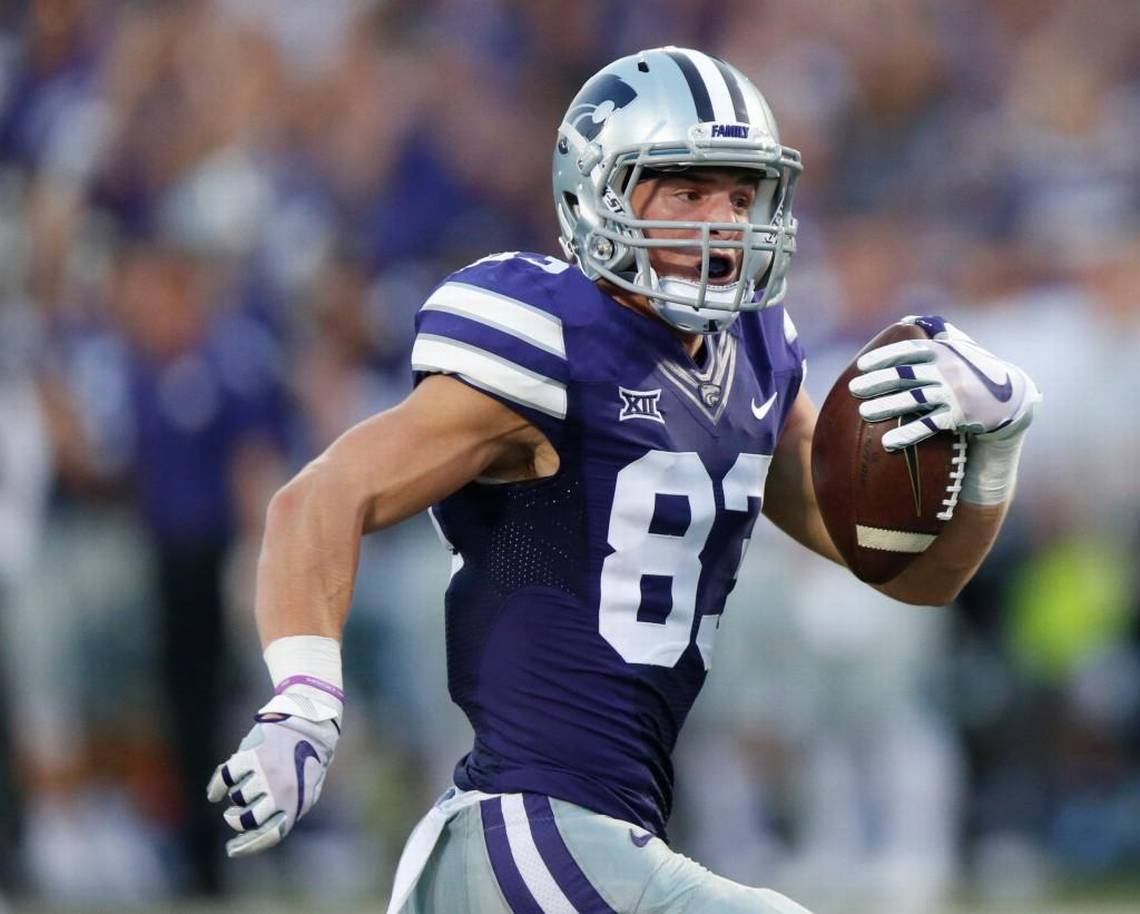 Schoen (6’1, 210, Kansas State, October 13, 1996 in Overland Park, KS) originally signed as an undrafted free agent with the LA Chargers in 2020, but was released following training camp. In 2021, he signed a futures contract with the Kansas City Chiefs and later that year joined Washington’s practice roster. He re-joined the Chiefs in December of 2021, being added to their practice roster. Schoen was a walk-on at Kansas State, climbing up the depth chart to eventually start as a sophomore, and record 92 receptions for 1,569 yards and nine touchdowns over 34 games from 2017-2019.