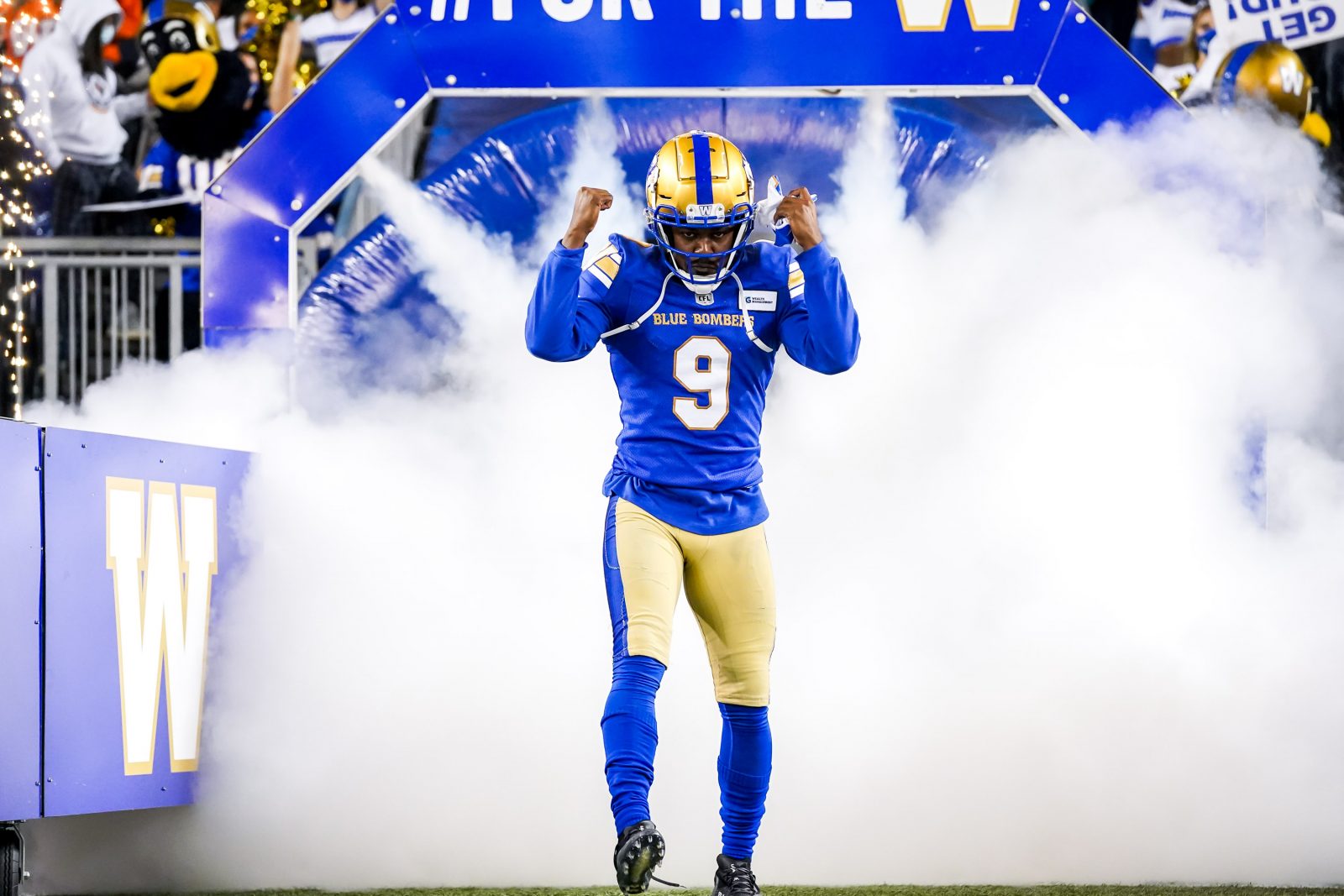 WINNIPEG, MB., February 7, 2022 – The Winnipeg Blue Bombers today announce the club has agreed to terms on a one-year contract extension with American defensive back Nick Taylor, who was scheduled to become a free agent next week.

Taylor (5-9, 188; Florida International University; born: March 27, 1988, in Hollywood, FL) returns to the Blue Bombers for a third season in 2022 and his seventh in the Canadian Football League.

Dressing and starting 12 regular-season games in 2021 as well as the Western Final and 108th Grey Cup, Taylor was a key part of the team’s dominant defence. He finished the season with 31 tackles, four pass knockdowns and one tackle for a loss. He was solid in the two playoff victories as well, with six tackles and a critical pass knockdown near the end of the Western Final that helped secure a spot in the Grey Cup game.

Taylor joined the Blue Bombers in August of 2019, following his release from Edmonton. He has appeared in 51 games over a CFL career that began in 2016 – 16 with the Blue Bombers, 18 with Edmonton and 17 with Ottawa.

Taylor did not play college football as he was instead the starting point guard at Florida International University’s basketball team. He had played in high school and picked up the game again by playing in the Stars Football League and then standing out at FIU’s Pro Day. He was signed by the Minnesota Vikings as an undrafted free agent and spent time with the Orlando Predators in 2015 before signing with Ottawa.