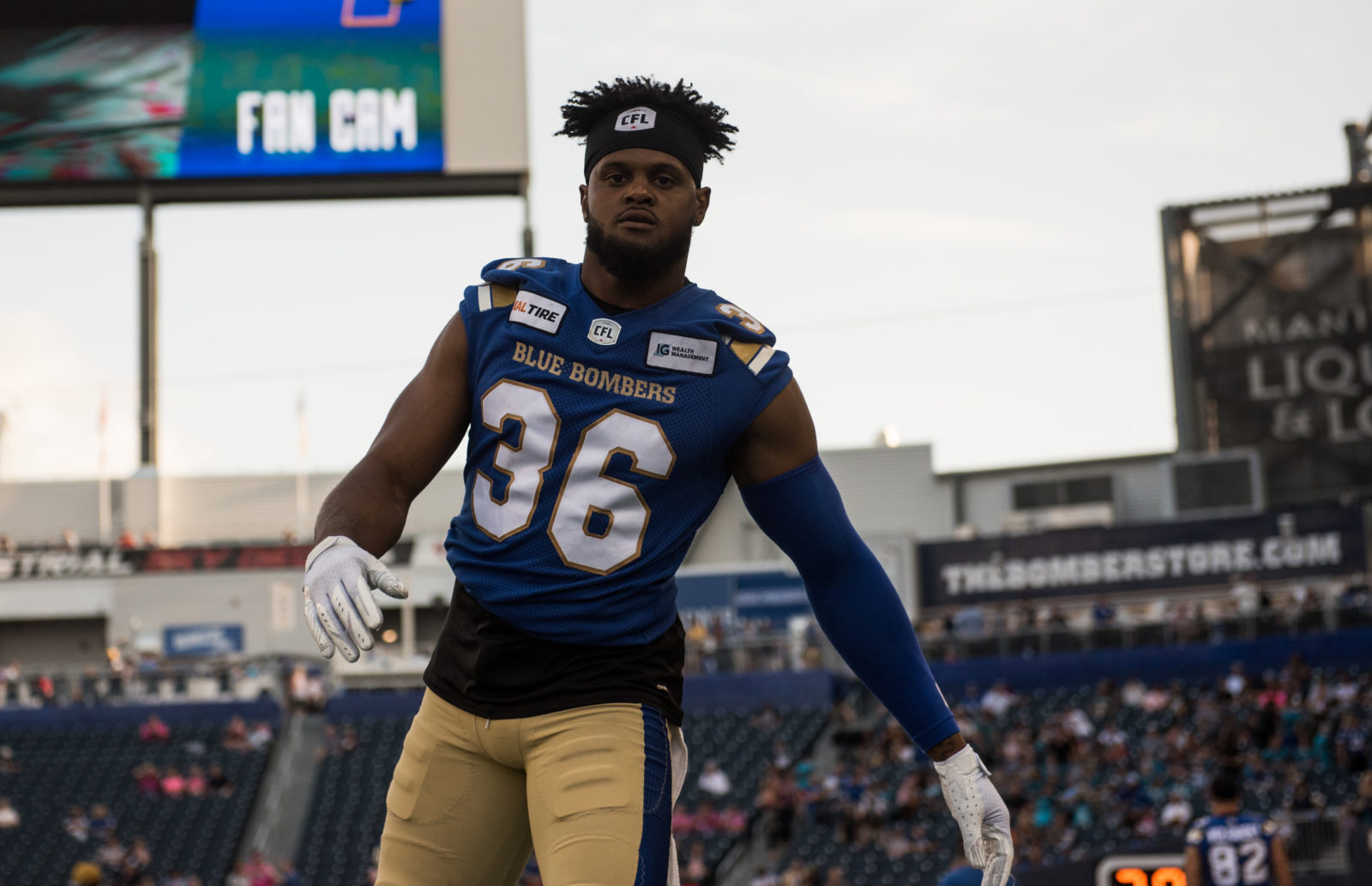 WINNIPEG, MB., February 4, 2022 – The Winnipeg Blue Bombers today announce the club has agreed to terms on a one-year contract extension with American defensive back Mercy Maston, who was scheduled to become a free agent next week.

Maston (5-11, 208; Boise State; born: November 10, 1992, in Bakersfield, CA) returns to the Blue Bombers for a third season after suffering a torn Achilles tendon injury in training camp and spending all of 2021 on the injured list.

Maston joined the Blue Bombers in August of 2019 and dressed for two games before being injured. He returned to the lineup late in the year and started at the dime spot for the regular season finale and then the three playoff games where he racked up 13 tackles, one sack and an interception.

Prior to joining the Blue Bombers, Maston played two seasons with Edmonton (2017-18), recording 57 tackles and two interceptions in 19 games. He was released to pursue NFL opportunities in January of 2019 and signed with the Philadelphia Eagles before returning to Edmonton.