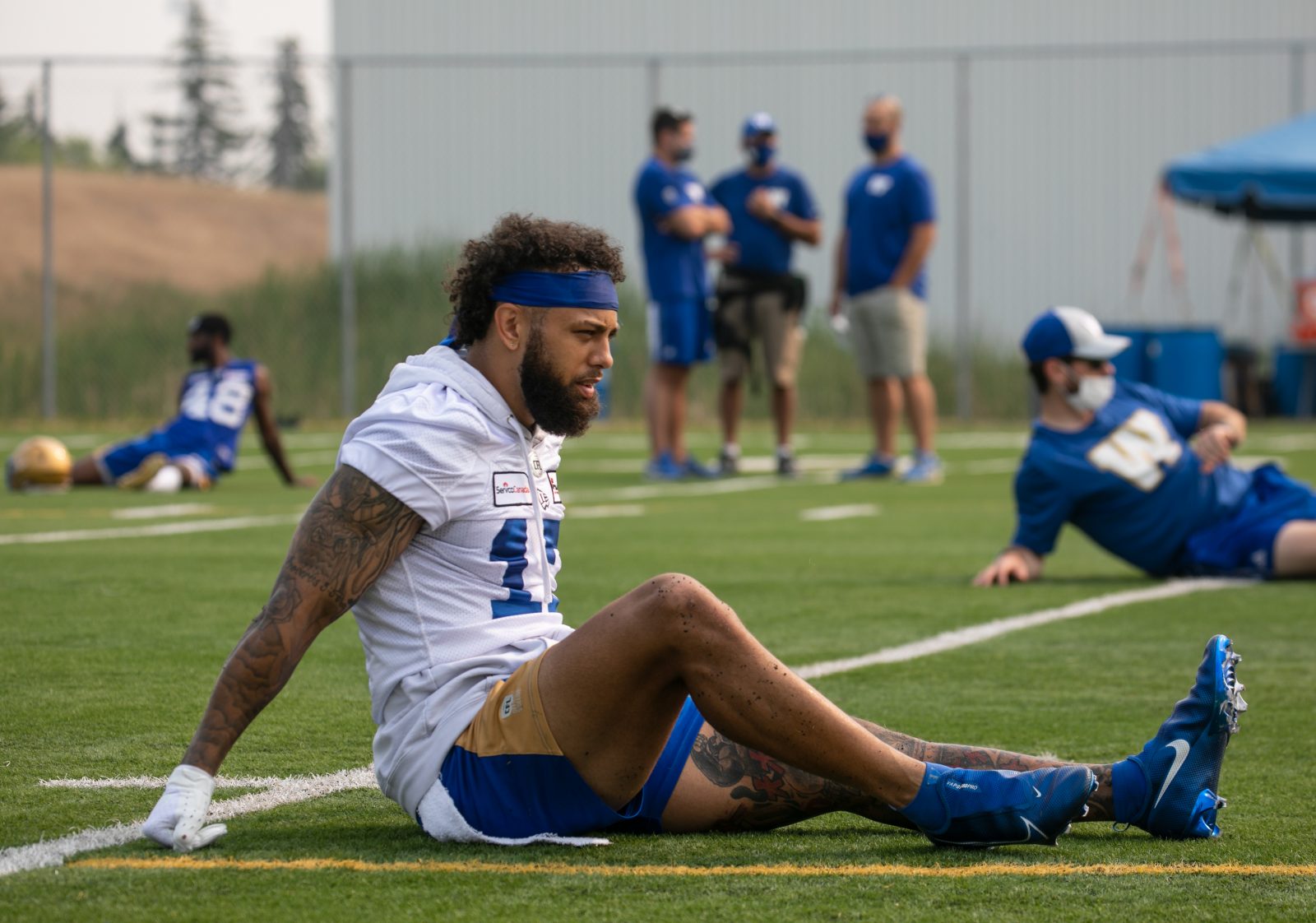 Jackson (5-11, 200, Mary Hardin-Baylor, March 7, 1994 in Houston, TX) was having a promising training camp with the club in 2021 prior to suffering a season ending injury. Previous to signing with Winnipeg in 2021, he was with Houston of the XFL. He spent parts of 2018 on Cleveland’s roster, seeing action in one game. Jackson played three seasons as a quarterback at Mary Hardin-Baylor, completing 311 of 487 pass attempts for 4,311 yards. He threw 49 touchdowns and led the Crusaders to a Division III national championship as a senior and was named Southwest Conference offensive player of the year and an all-American. Jackson also attended Calgary Stampeders training camp in 2018.