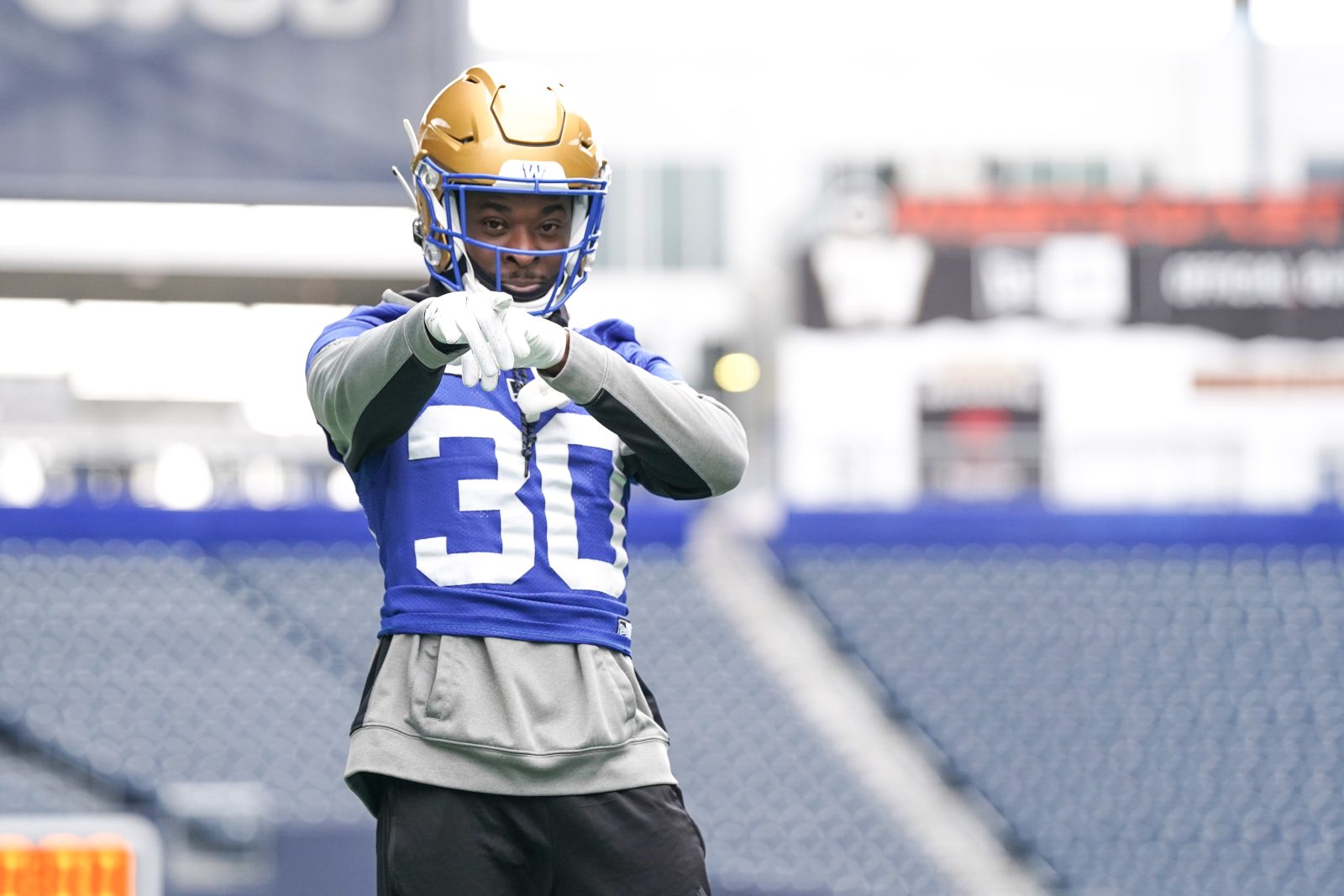 They were bro-hugged, slapped on the back and given the type of welcome normally reserved for those returning from an extended tour of duty. Kicker Sergio Castillo and cornerback Winston Rose – both Canadian Football League All-Stars in 2019 – returned to their old digs in the Winnipeg Blue Bombers locker room this week. And, based on the evidence provided Tuesday, the boost they received and provided was palpable.

So, think about that for a moment: a 10-1 team with first place already locked up not only bolstered its lineup with two all-star additions, they have been energized just in time for the stretch run of the season.

This just in: the Western Final at IG Field is in 33 days.

“There was a lot of energy out there on the field,” said Bombers quarterback Zach Collaros. “It felt great being back in the building these last two days. Guys are energized to get back at it, whether it’s in the meeting room or on the field. It’s been a great 48 hours for sure.

“It’s been great seeing Serge… it’s been a long time since I’ve been a teammate of his (during their days in Hamilton) and having Winston back in here was great. Shaq (Cooper, also added), too. Again, a lot of energy today. A lot of positive energy. Guys are just excited to be back and face a great opponent this week.” 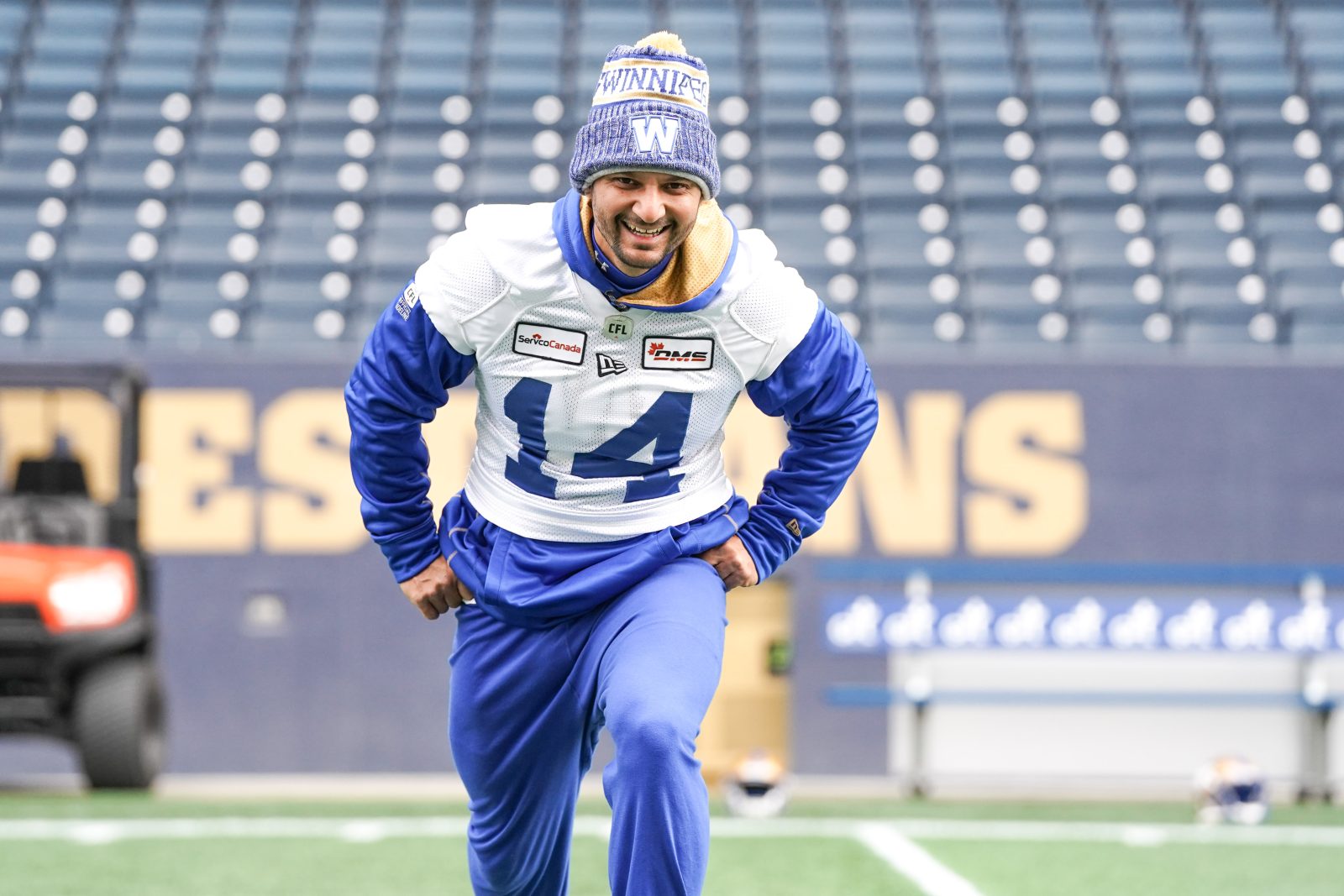 Castillo helps fill a need for the Bombers, who have the worst field goal percentage in the league at 57.1. It’s still undetermined where Rose might fit in an already talented secondary, although there were some early indicators at practice on Tuesday.

But this isn’t just about the Bombers getting better with two key additions being parachuted into Winnipeg. On a team that is so big on culture, fitting in and battling for the teammate housed in the next locker, getting two players back who are already familiar with the organization, the coaches and the players is massive. And you could hear it in the voices of Castillo and Rose.

“When this opportunity came up I thought about it, prayed about it,” said Castillo, who spent part of 2020 with the New York Jets and had a tryout with the Tennessee Titans this year in training camp.

“And if there was a team that I always would have liked to come back to, it was Winnipeg. I don’t know if it’s because this was the team that I’ve been with the longest in my journey, my career… but I’ve grown to love this city because it reminds me a lot of Amarillo, Texas (where he lives). It’s small, but you got everything you need, it’s not too big, not too crowded. And it’s homey and that’s the type of person that I am.”

Rose, meanwhile, returns to the Bombers after spending the 2020 season on the Cincinnati Bengals practice roster. And when he walked into the locker room…

“Honestly, it actually felt like home to me when I walked into the locker room yesterday for the first time,” said Rose. “Talking to all my teammates, meeting some new ones, talking to the coaches it actually felt like I was coming back home. It was just that warm welcome and just feeling all the love and feeling wanted.