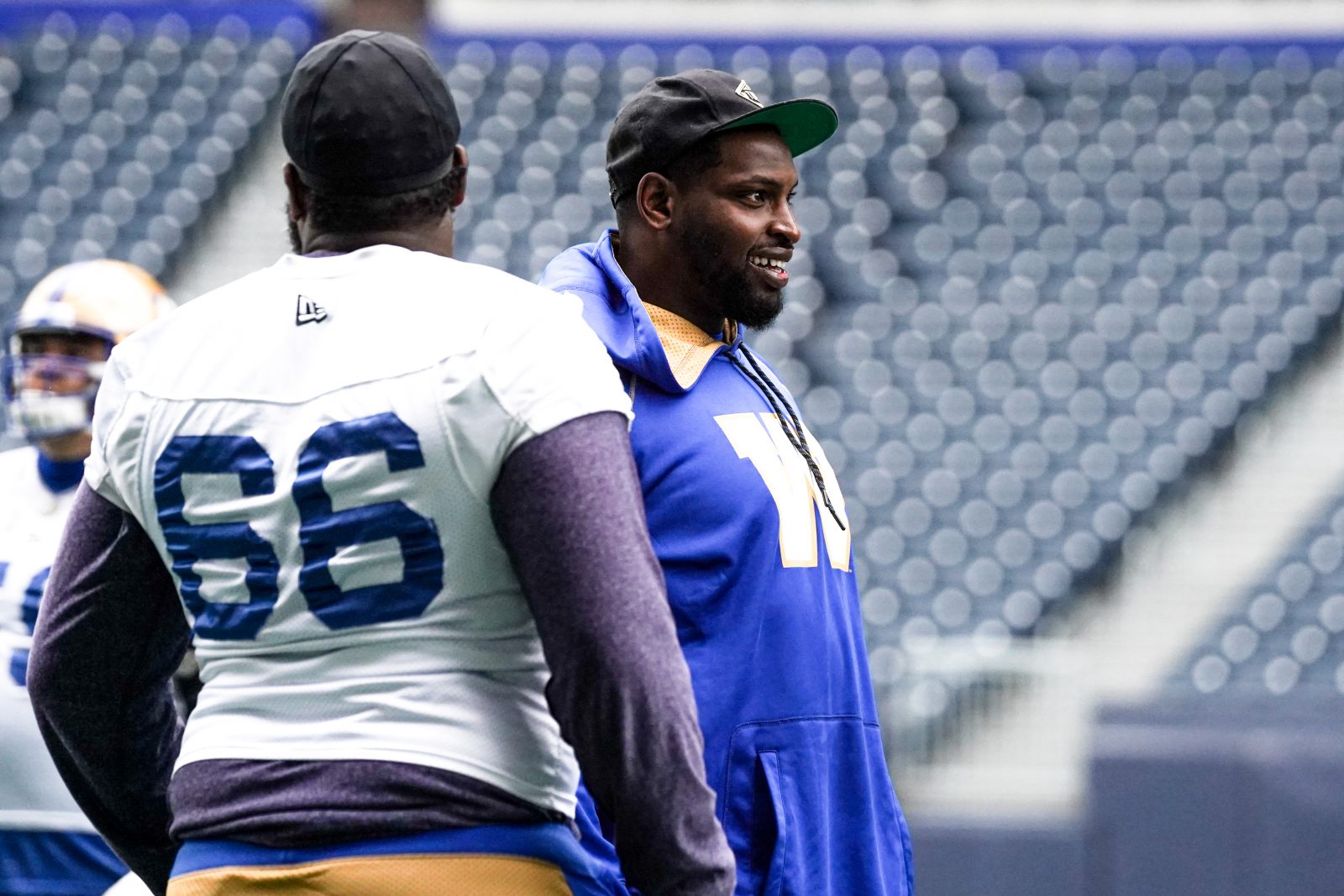 Kickoff: Friday, 7:30 p.m. CT, IG Field
TV: TSN, RDS2, ESPN+, BT Sport 3 and Yare
Radio: 680 CJOB; Sirius XM (Canada Talks, channel 167).
BetRegal.ca odds: Blue Bombers by 9.5 points.
Streaks: Winnipeg: 5W. Edmonton.: 3L
Home/Road: The Bombers are 4-0 at home this season and have won 15 of their last 16 at IG Field dating back to the fall of 2018. Edmonton’s two wins both came on the road and they are 2-1 away from home this season.
Head to head: This is the second of three meetings between the two clubs this season. The Bombers knocked off the Elks 37-22 in Edmonton on September 18 and the two clubs will meet again next Friday in Alberta. The Bombers have won three straight vs. Edmonton and are 7-3 in their last 10 against their West Division foes.
Special night: The Bombers and Elks will wear orange New Era jerseys for the pre-game warm-up to recognize Orange Shirt Day. Those jerseys will be made available via online auction after the game. The story detailing the Orange Shirt day initiative is here. 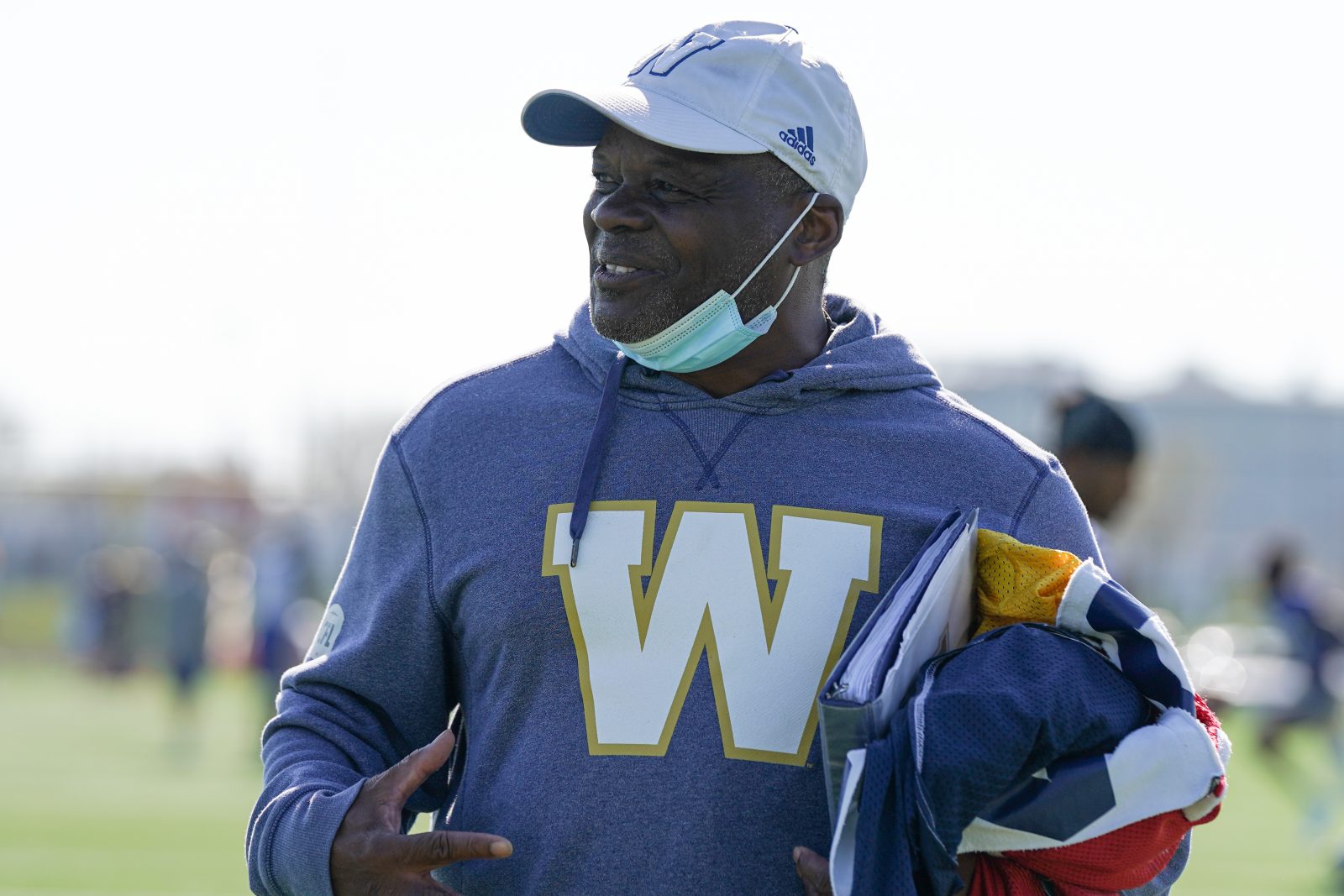 The Bombers have made two roster changes for this week. Coming on to the roster are WR Kelvin McKnight and DB Redha Kramdi; off are WR Kenny Lawler (serving one-game suspension) and DB Sergo Schiaffino Perez, who has been moved to the one-game injured list.

Another bonus is that WR Drew Wolitarsky will not miss the game. Wolitarsky was having his best game of the season against B.C. last week with four catches for 68 yards and two second-down conversions before being injured. But he’ll be back in the receiving corps Friday and could play a key role for a crew trying to make up for the absence of Lawler.

“That’s football. Whether it’s an injury or something off the field we have to be able to move past that distraction pretty quickly and get ready for the game,” said Wolitarsky. “We’ve talked to him, he’s with us on the field and he’s going to be on the sideline during the game helping us in any way he can.

“But we’re all going to have to pick up our own responsibilities and we have great depth. We have great receivers coming in to make plays. That’s just football. It’s going to happen and this is going to be a little bit of adversity for our team, so it will be a great test as to how we respond and fill in.” 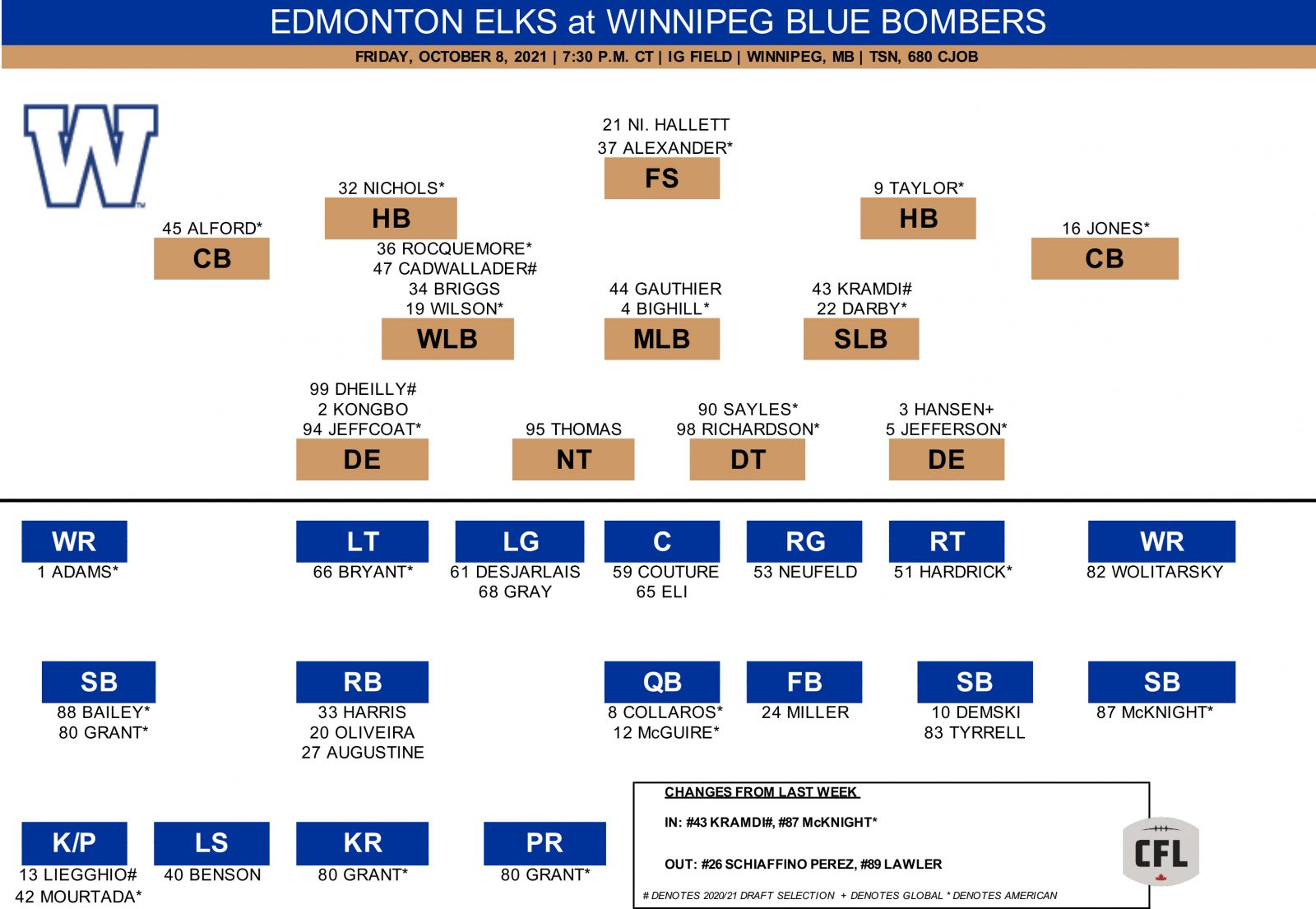 #33 Andrew Harris, RB: He has at least 80 yards rushing in each of his five games this year and has moved into fifth spot in the league rushing with 434 yards. Montreal’s William Stanback ranks first with 677 yards.

#19 Kyrie Wilson, LB: Made his ’21 debut last week after missing the first chunk of the season as part of a rotation at linebacker. Has the capability to make big plays in the front six.

#51 Jermarcus Hardrick, RT: The big man flanks the right side of a consistently solid offensive line. This isn’t meant to be just a salute to one, but tothe entire crew.

McKnight has appeared in three games this year, pulling in 10 passes for 71 yards. His last start came against Calgary at the end of August, but now he steps in to replace Lawler.

“I think K.J. (McKnight) since he got here at training camp has showed that he’s a reliable guy, dependable, he knows the playbook inside and out and he’s an explosive player with the ball in his hands,” said Bombers QB Zach Collaros. “He runs great routes, so everybody has great confidence in him, obviously myself included. He’s been out there a couple times this season and we’re excited for him to get another opportunity.” 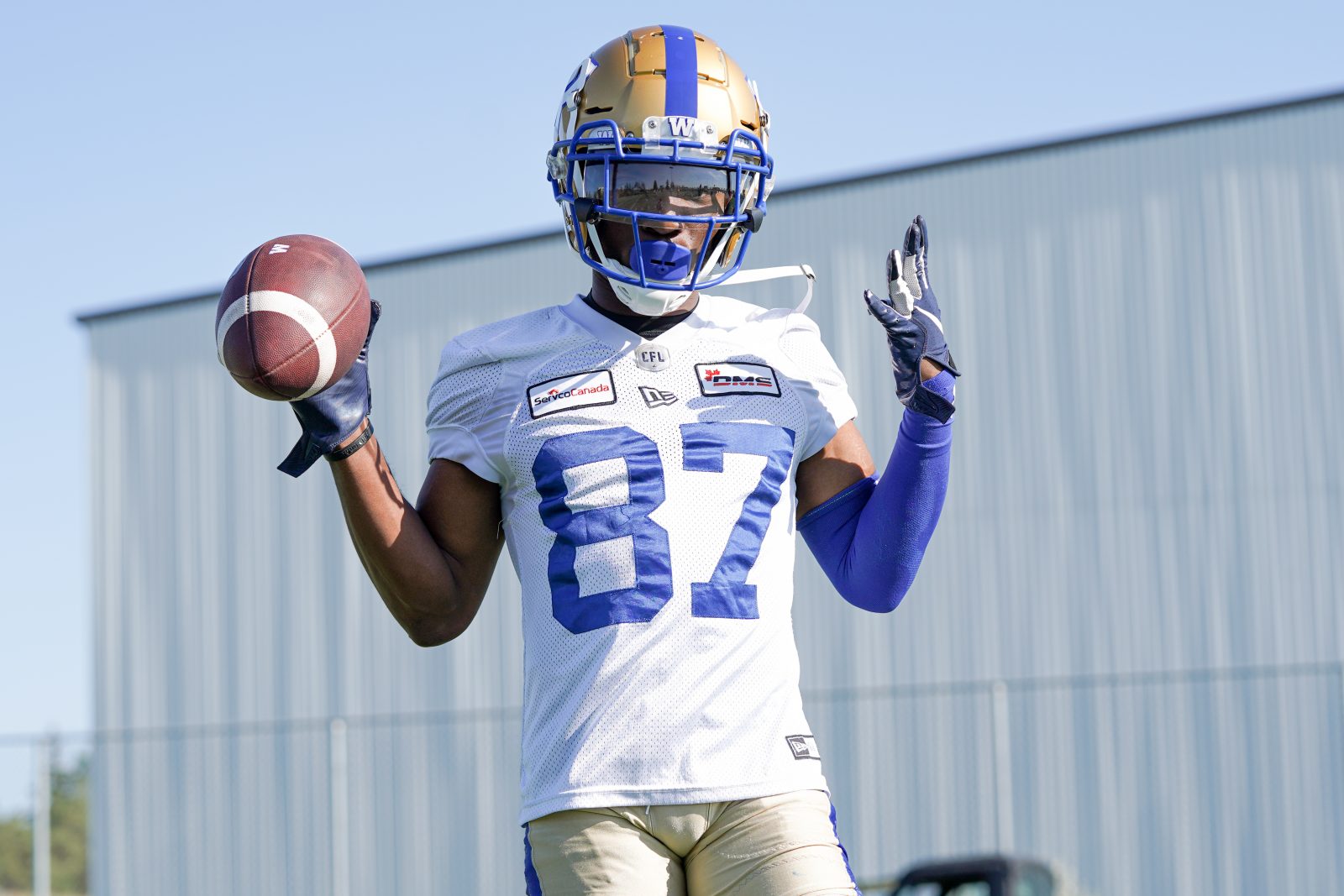 The Bombers did not allow a point in the fourth quarter in the win over the Lions and have surrendered just six in that quarter all year. That average of 0.75 is currently lower than the league record of 1.75, set in 1969 by Calgary.

The Bombers had their club-record streak of seven consecutive games with a plus in the turnover-ratio end in last week’s win over B.C., where they finished -1 after fumbling twice and forcing one interception.

Winnipeg’s +14 turnover ratio is still best in the CFL. By comparison, Edmonton’s ratio is a league-worst -13.

Over his last three games Zach Collaros has completed 65-of-79 pass attempts for 947 yards with five touchdowns and one interception.

“The atmosphere here plays a big role when teams come here. When they come here they hear the fans, they see how intimidating our defence is, how well-oiled our offence is and how sound our special teams is, it’s hard to try and get momentum on your side. And when we get momentum on our side the fans take it and run with it and it’s hard to stop.” – Bombers defensive end Willie Jefferson on the Bombers current 15-1 run at IG Field.