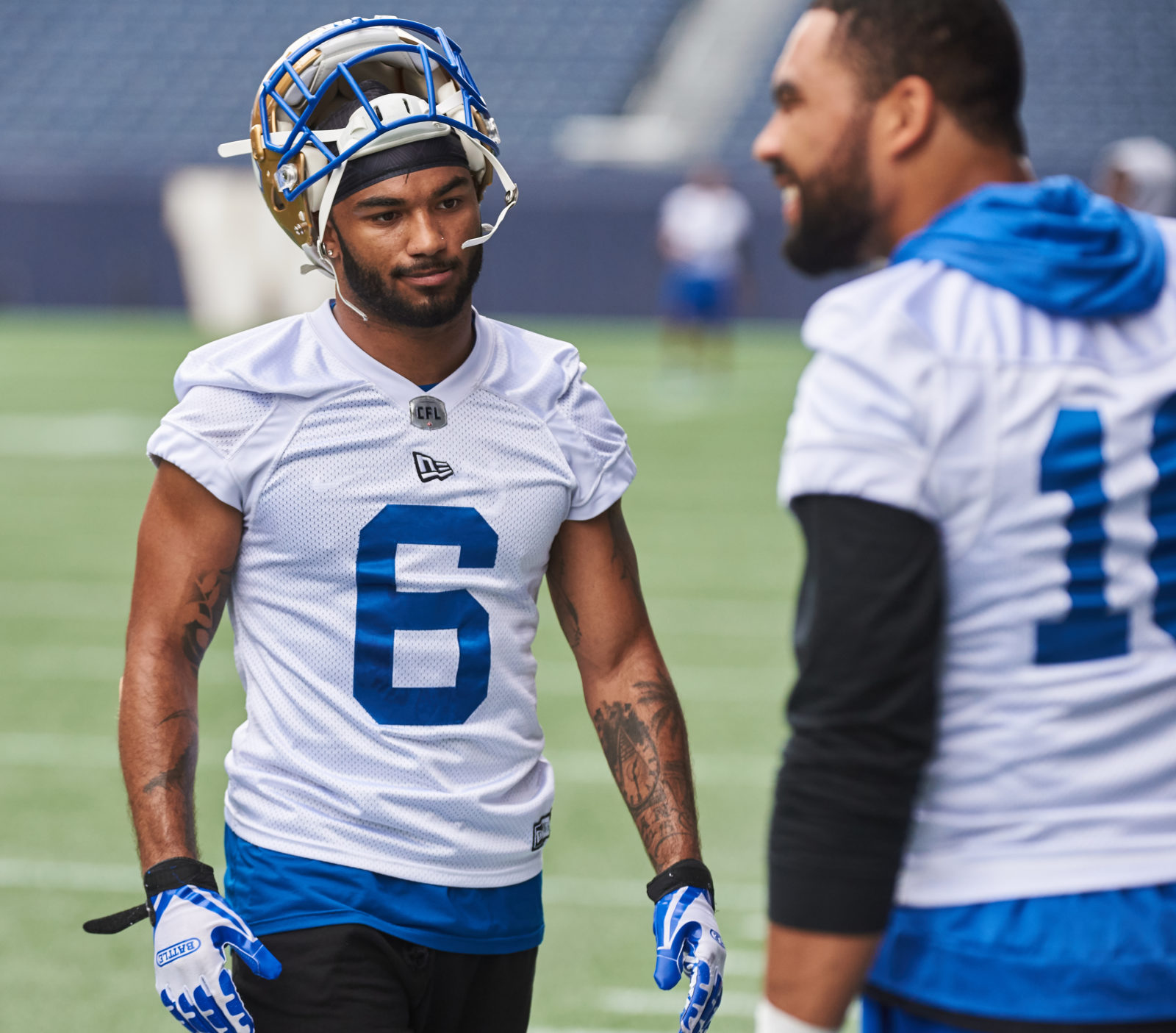 The Winnipeg Blue Bombers open training camp July 10th. This is the first in our annual positional-preview series leading up to the first day…

They dubbed him ‘Money’ and from the very first moment Justin Medlock pulled on a Winnipeg Blue Bombers jersey, the nickname became an absolutely perfect fit.

After all, the moniker didn’t just have the alliterative qualities that allowed it to roll off the tongue, but ‘Money’ Medlock regularly lived up to the billing with clutch kicks in the rain, wind, snow and cold.

Signed as a free agent in 2016, Medlock tied a club record in his first game as a Blue Bomber by crushing a 58-yard field goal. Those kind of feats would then become commonplace over the next four seasons, as he not only established himself as the greatest placekicker in Blue Bombers history by rewriting the club’s record books, but cemented his place as one of the greatest in the annals of the Canadian Football League, period.

Now, courtesy the global pandemic that cost the CFL a 2020 season, the Bombers are going to find out what life is like without Medlock. Initially there was the hope he might return for at least one more season in 2020 and serve as a kicking swami to prospect Marc Liegghio, but that was flushed when the plug was pulled last August, and when Medlock’s contract expired in February of this year the 37-year-old vet told the club he was retiring from the game.

There’s more, as veteran long-snapper Chad Rempel is also gone, meaning the Bombers will have an entirely new kicking battery when the curtain lifts on ’21.

All of this is to say while the Bombers and their fans drew a certain comfort in the consistency of Medlock for four years, the kicking gig – and the accompanying pressure – now falls to the unproven Liegghio.

And you know what? As camp is soon to open the Bombers are completely comfortable with the rookie – pegged as one of the best kicking prospects in recent CFL Draft history by GM Kyle Walters after the club selected him in the 5th round last year. 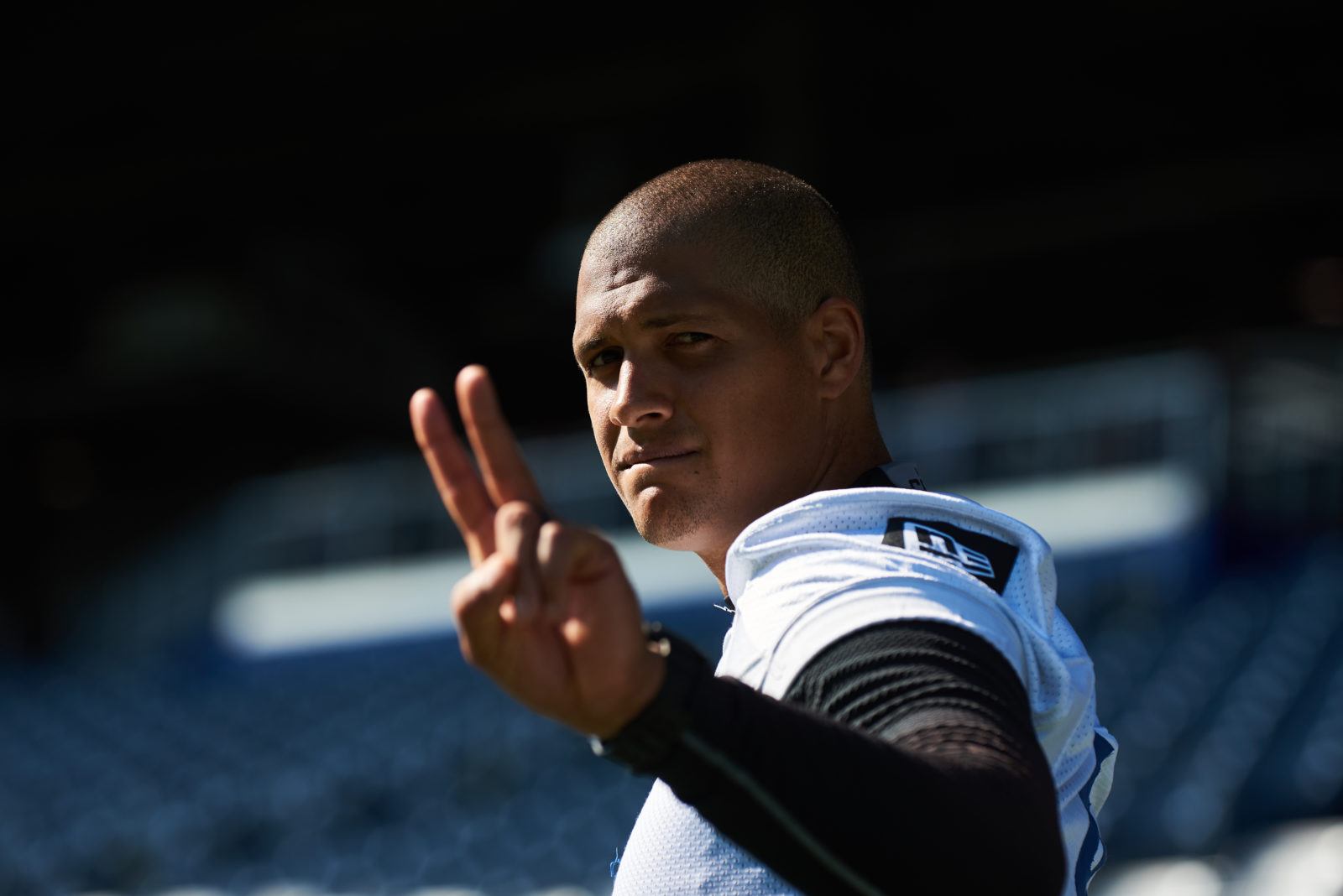 A LOOK AT THE SPECIALISTS

Special teams is about more than the kicking chores, of course, and in that regard the Bombers will see some other changes to arguably the best kick return and kick cover units in the CFL, still led by soon-to-be CFL all-time special-teams tackle leader Mike Miller.

Liegghio will be in the spotlight as the replacement to Medlock, but the club will also be looking to fill the void left by the departures of veteran Canadian special teamers like Derek Jones (B.C.), Kerfalla Exumé (Montreal), Thomas Miles, Brandon Calver and John Rush. 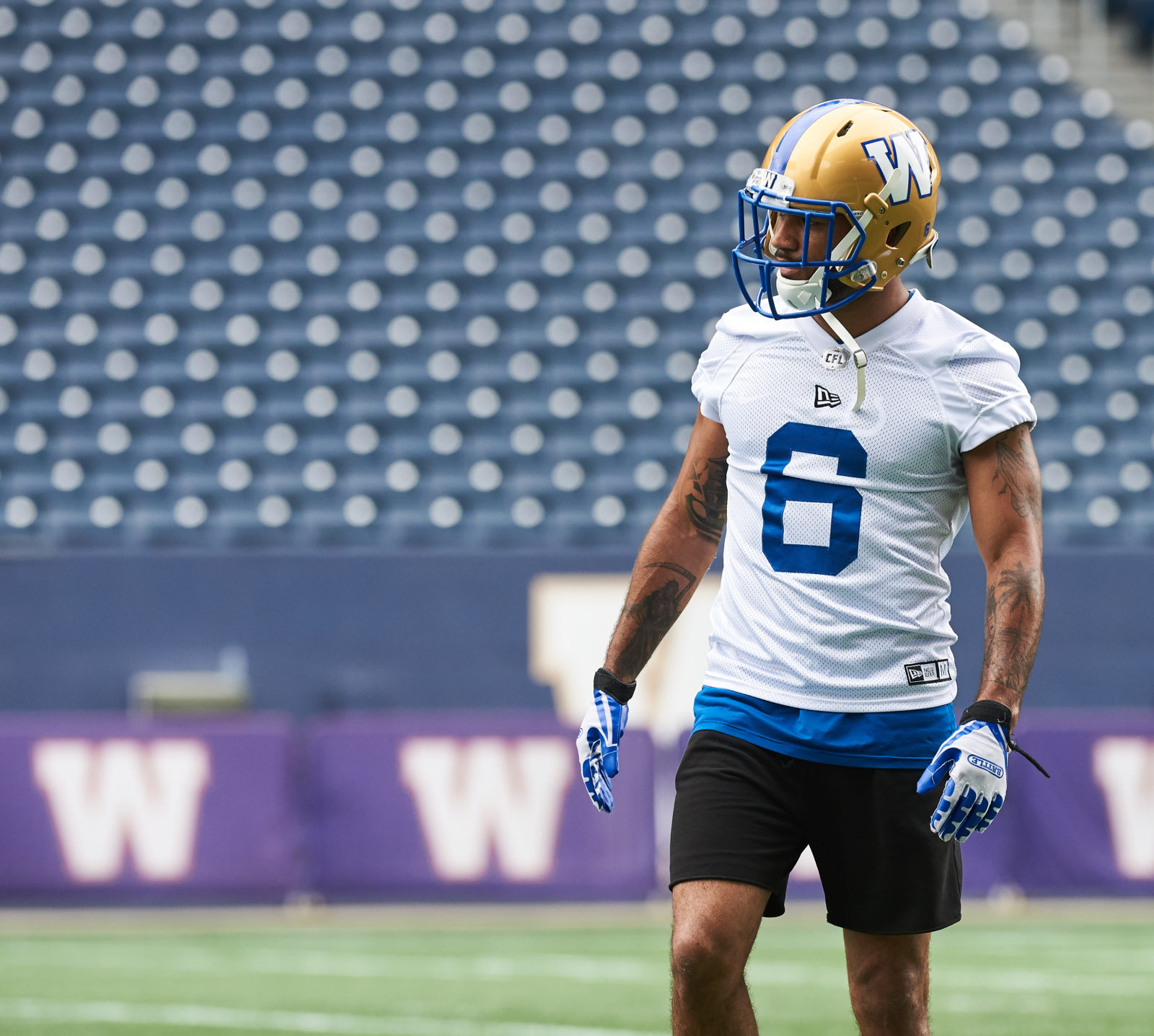 Just as a refresher, we all know what Janarion Grant did in his CFL debut during the 2019 season, as he finished with three punt return TDs and led the Bombers in both punt and kickoff return yards all the while playing just 11 games.

But Nelson has that kind of explosiveness, too, it’s just that we were robbed of seeing it after he was lost to the season in the fourth game of ’19. A healthy Nelson could be critical on specials and in the offence as a possible option to replace Lucky Whitehead, who signed as a free agent with B.C. this past winter.

Medlock owned an 86.5 field-goal completion percentage in the regular season, but was a sparkling 90 per cent in the playoffs during his days as a Bomber, going 27-30 in seven postseason games over four years. (Get this… his three misses were from 48, 54 and 61 yards). Those are simply incredible numbers given the conditions he was kicking in November games across the Prairies.

The Bombers selected Liegghio with one of the picks that came to the club from Toronto in the Zach Collaros trade in 2019.