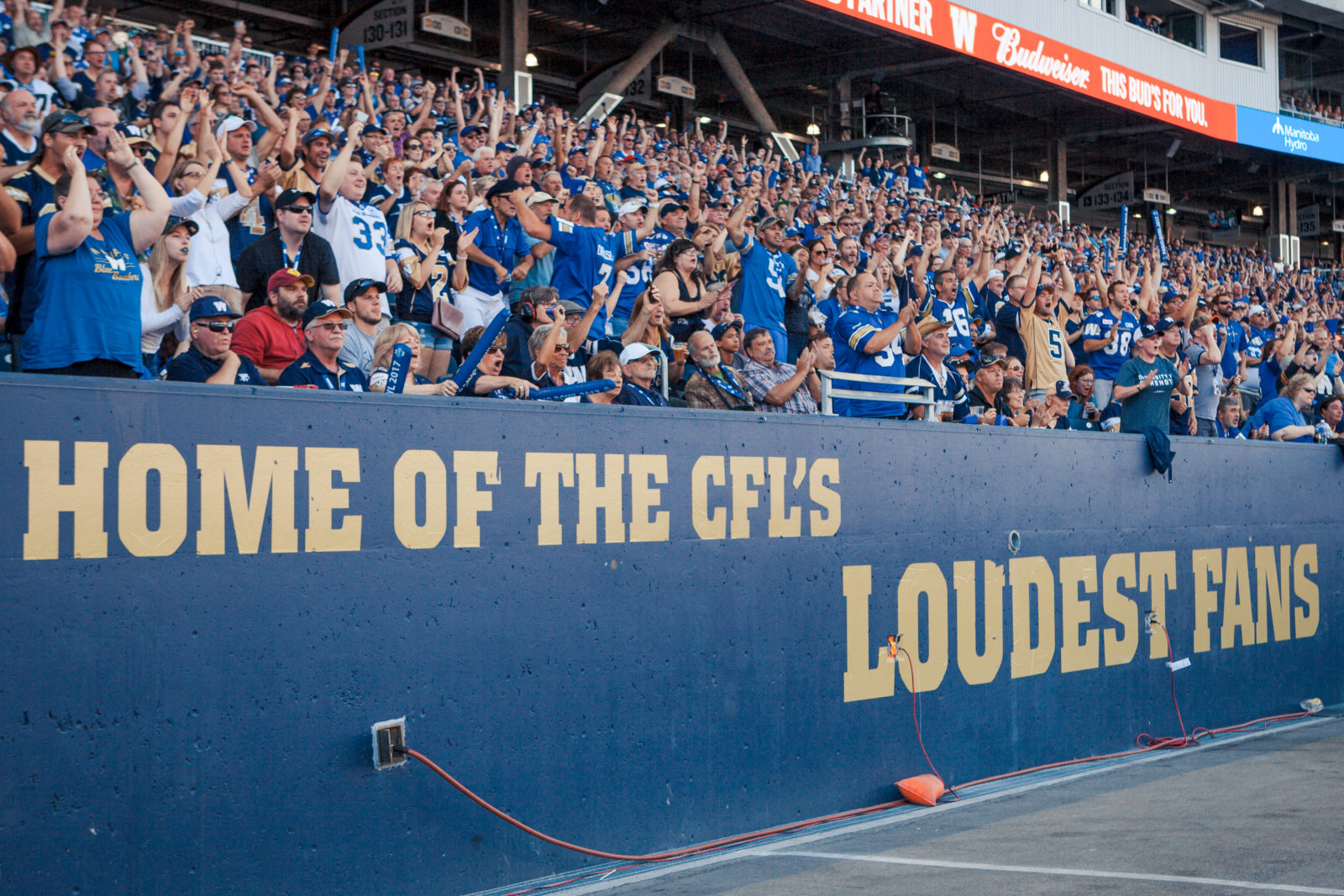 The Winnipeg Football Club was blindsided by the pandemic in 2020 and the impact means its financial statements are bathed in red. The club released its annual report today and the number features an ugly bottom line: an overall loss in 2020 of $6,982,217.

“When you lose 89 percent of your revenue obviously it’s tough,” said Bombers President and CEO Wade Miller. “We didn’t play any football and didn’t hold any events at the stadium, so it was challenging.

“I wish we weren’t presenting a loss like this today, but a lot of work was done by our entire team to mitigate that. Our projections last June were for a $9.5-10 million loss. There have been some things which really helped change that – the federal programs that were set up and the unbelievable response from our corporate partners who stepped up and our season ticket members.

“Our fans, partners and stakeholders have stuck with us and rallied behind the team. I’m going to use the Andrew Harris line: ‘They had our back.’”

With the 2020 Canadian Football League season cancelled, the Bombers saw their gate receipts drop from $11.5 million in 2019 to zero, while the game day revenue total – which also includes merchandise and concessions – fell to $1.33 million from $8.76 million in 2019. As well, the organization incurred costs of $3.4 million to operate IG Field in 2020, even though the stadium had been closed to hosting events for almost a full year. 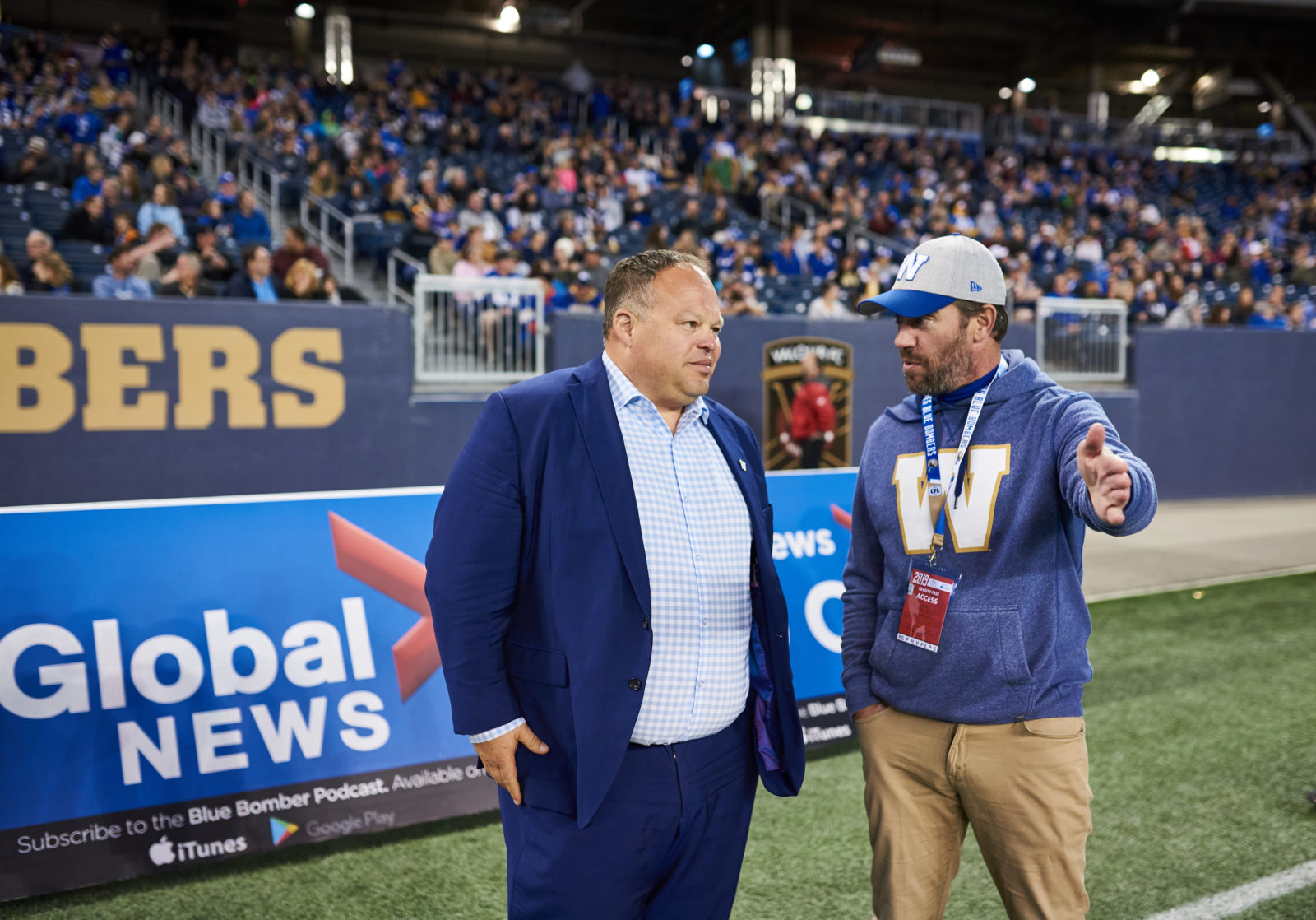 Helping mitigate the loss, the team received just over $3.1 million in government assistance in 2020, including $2.9 million from the Canada Emergency Wage Subsidy.

“Like many businesses and industries that have just been decimated and hit hard in 2020, these programs were important to us,” said Miller. “The football club experienced significant declines in revenue which enabled us to qualify for these subsidy programs which are out there for Canadian businesses like ours.”

The impact of the pandemic clearly hasn’t ended, either. Miller indicated that the 2021 season – still without a confirmed start date – will severely impact the club’s financial statement again this year.

To that end, while the club made its annual $500,000 allocation to its operating reserve, bringing that total to $4.6 million, Miller said there is a ‘very high likelihood’ the team will draw from that this year.

“Getting through this pandemic isn’t going to happen in one year,” he said. “We’re planning on a challenging 2021 year – like every other professional sports league across the world – and believe we’re setting ourselves up on making it through. As we get through that we’ve done a lot of work in terms of right-sizing our business across the CFL and analyzing where we can grow the CFL business. We’ve worked with all of our vendors and suppliers to adjust as many agreements as we can.

“This pandemic has taken an organization that was on solid financial footing and made it challenging for the next couple of years. We’ll get through it. We’re playing football in 2021, but we all need to be patient… and I’m not patient.

“The next few weeks as the vaccinations across our country roll out it’s going to put us in a different spot in terms of coming out of this. That’s what we all need to wait for as we get those answers.” 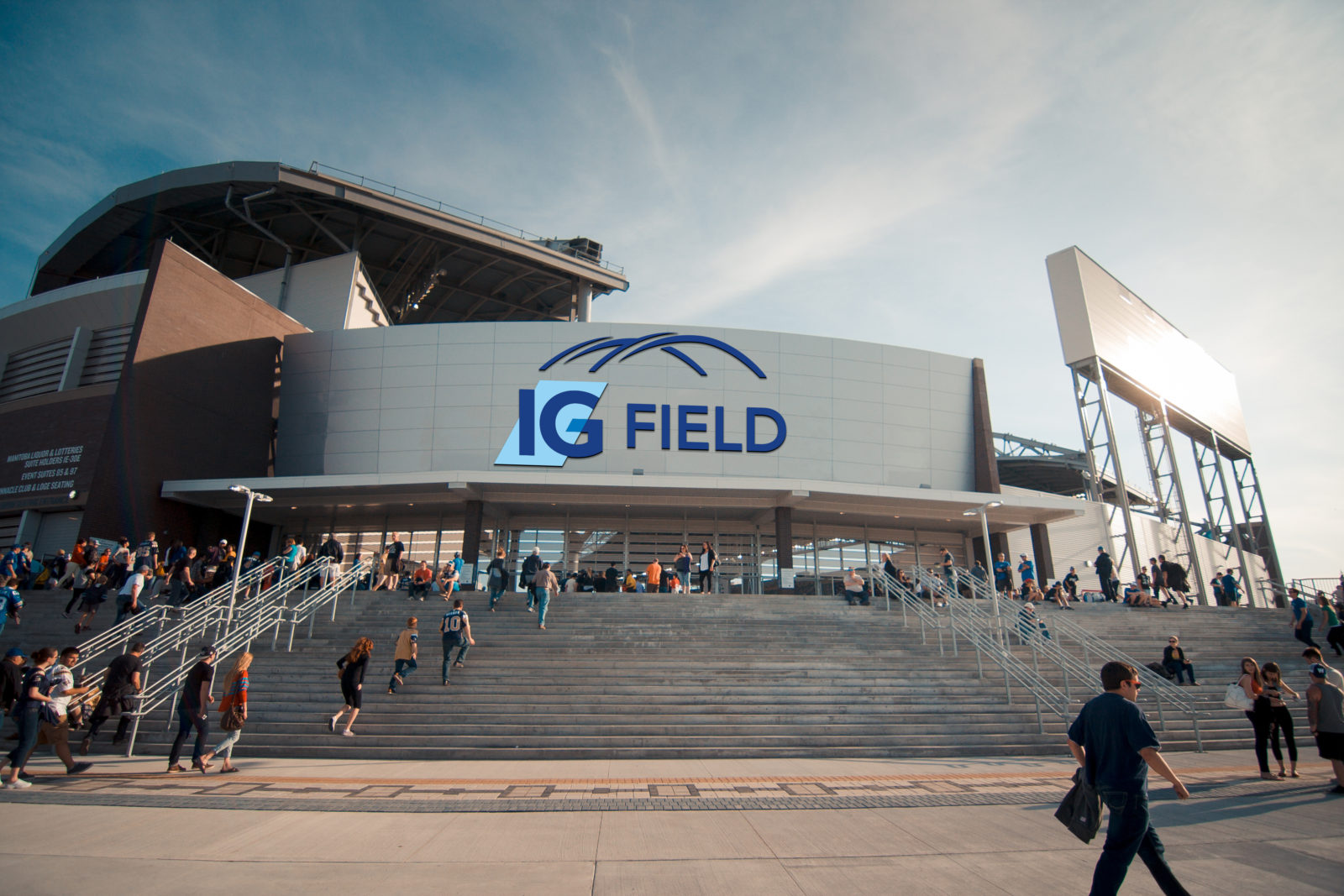 Miller said the football club actually became debt free last September for the first time since 1992, an achievement that was short-lived as the pandemic continued into 2021.

The Bombers secured loans totalling $3.4 million prior to the end of 2020 to help the organization through the months and years ahead until the pandemic’s impact has vanished.

“It’s additional financing we’ve taken on,” Miller explained. “As I said, it’s going to be a couple of years before we work ourselves out of this and this is part of the plan to help us through the next two years. We had been working on this since last June knowing that we were going to be impacted in 2020 and ongoing expenses related to the stadium and in running our business.”

The announcement of the ’20 operating loss comes at a time when the CFL is in talks with the XFL and its owners – Dwayne ‘The Rock’ Johnson, Dany Garcia and RedBird Capital – on ways to ‘collaborate and grow the game.’

“We’re going to have good discussions with somebody interested in growing football in North America,” said Miller. “Let’s see where they go and have everyone keep an open mind to it. Why wouldn’t we have discussion with a group like that, which has the reputation they’ve built in sports and entertainment?

“You always look at the opportunities ahead. That’s why we’re having those discussions with a group that understands sports and entertainment. We’ll look to see if there’s a way we can possibly work together. As a league we also have a good opportunity with the future of single-game betting (Bill C-218, the safe and regulated sports betting act, passed through parliament this week on its second of three readings by a vote of 303-15). There’s a lot of positives for us once we work our way out of this.”

Asked about recent reports of players being asked to take another round of pay cuts to offset revenue losses by potentially opening the 2021 season with limited or no fans, Miller said: “We’re having discussions with all of our stakeholders and our players are obviously a big part of us getting back on the field. We’re in bargaining, and we don’t talk about what we’re bargaining about.”