My Most Memorable Game | Darvin Adams 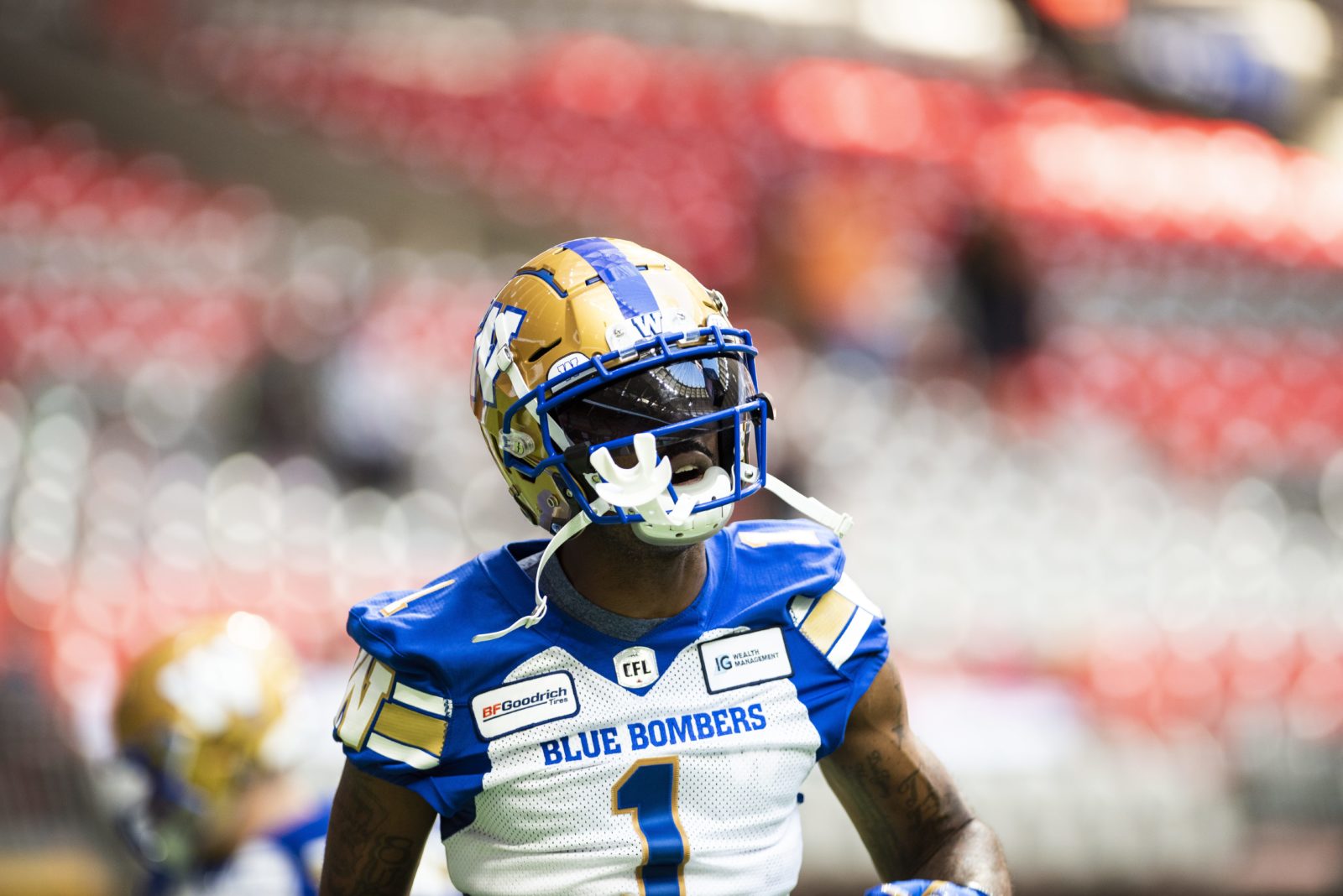 My Most Memorable Game | Darvin Adams

“The one game that really stands out for me is from my sophomore year in college at Auburn. We were in the Outback Bowl in Tampa (against Norhwestern) and I set a record with a few catches (12, to be exact). The thing is, I didn’t have one touchdown in that game, but I caught a couple of key passes that helped us win the game in overtime.

“I was named the MVP. But it was rainy and cold that day and I think that game helped solidify the fact that no matter what the weather was, I was going to be reliable as far as catching the ball.

“I had a big game later the next season in the SEC Championship Game, but I felt like I had already proven I could play then in that game in Tampa. The Outback Bowl was important to me because receiver hadn’t really been my position growing up –I had played a lot of quarterback before switching. I was having a pretty good sophomore season and then to close the year out with a game like I had in the Outback Bowl was just really special for me. They gave me an MVP trophy and I still have it.

“I had a couple of family members, a couple of cousins, had driven down to Tampa for the game and were able to participate with me as far as celebrating afterward. But we really didn’t too much because it was raining real bad. Just having them there, though, was pretty cool. They had come all the way from Mississippi to Tampa and that’s a long drive. Honestly, after that I just went home. Our season was over and we had a school break so I rode back home with my cousins.

“But, again, that wone stands out because it showed how reliable I could be in any conditions.”