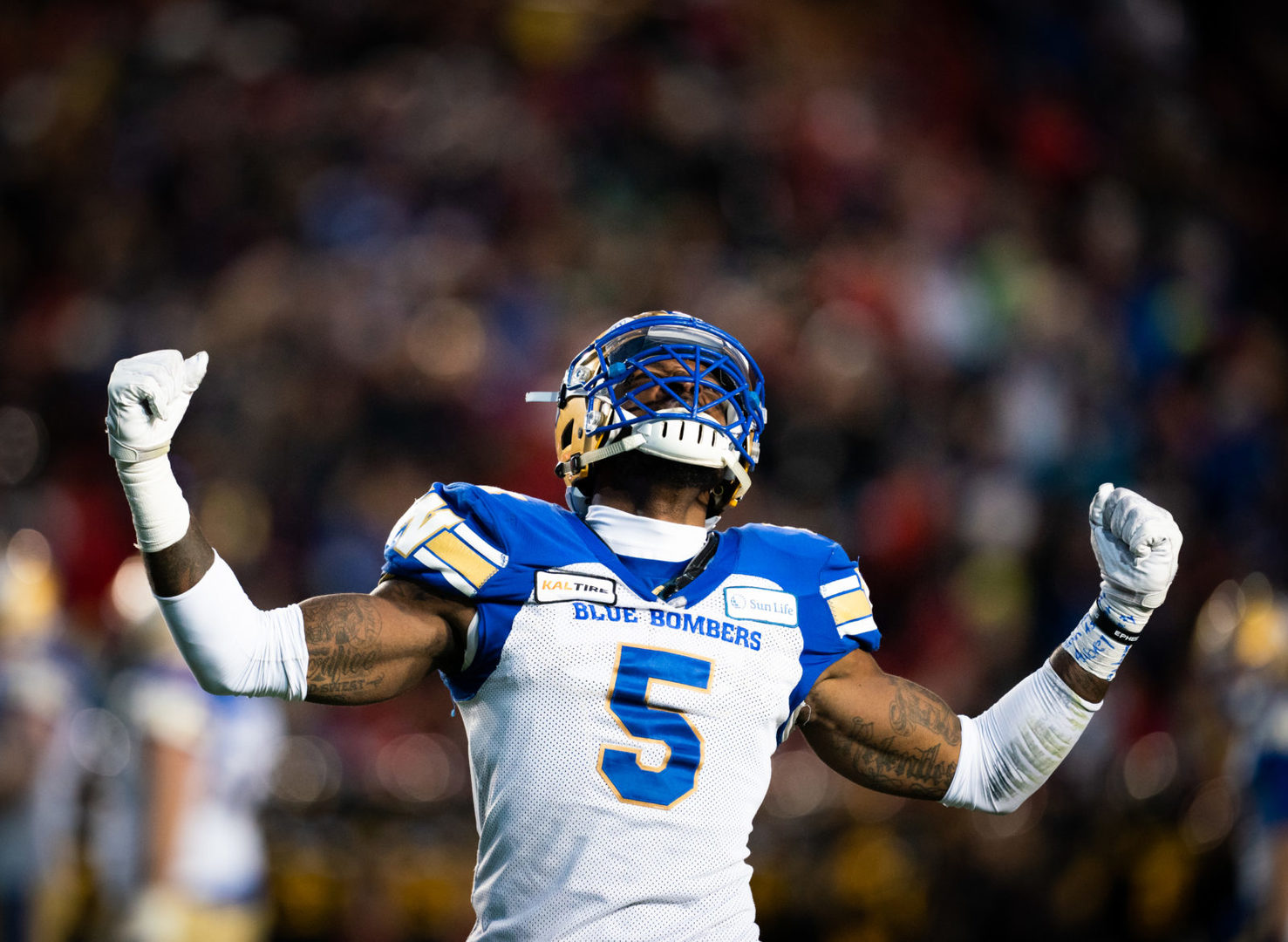 The Winnipeg Blue Bombers’ 2021 schedule comes with a rather significant caveat, and will undoubtedly be met with fingers crossed it will unfold as planned.

The Canadian Football League dropped its ’21 schedule Friday, understanding full well the current global pandemic and the availability of a Coronavirus vaccine means the document is very much scribbled in pencil, not ink.

Still, given the cancellation of the 2020 season and the pain that brought to Blue Bombers fans itching to see their squad defend their championship, the schedule release also very much represents hope that the CFL will be back up and operating next summer.

The schedule would see the Bombers and Hamilton Tiger-Cats open the CFL campaign with a 2019 Grey Cup rematch at IG Field on Thursday, June 10 and finish with a visit from the Edmonton (nickname coming soon) Football Team on Saturday, October 30.

And, as per usual, it features the annual Labour Day Classic/Banjo Bowl September double-header with the Saskatchewan Roughriders. 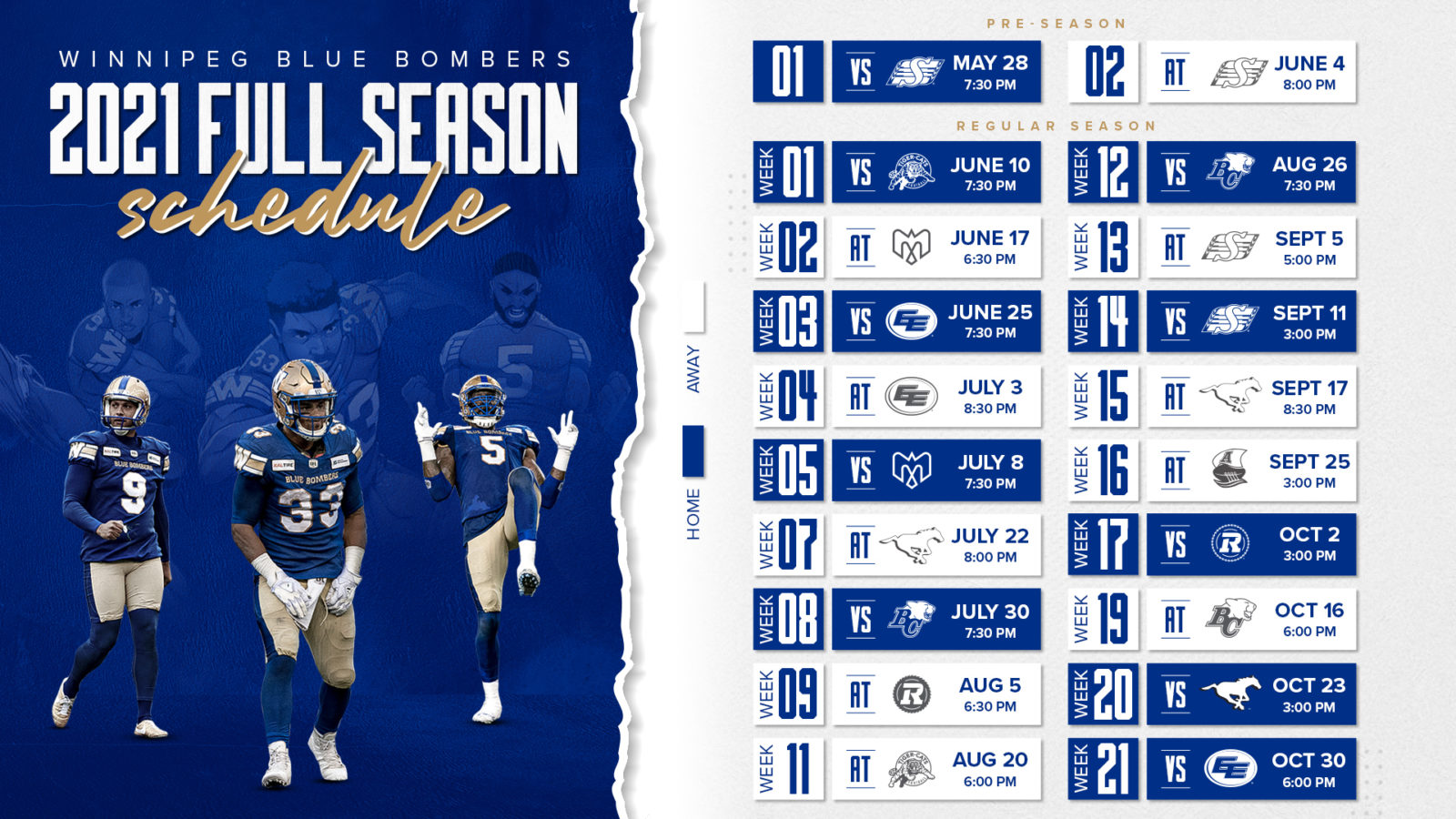