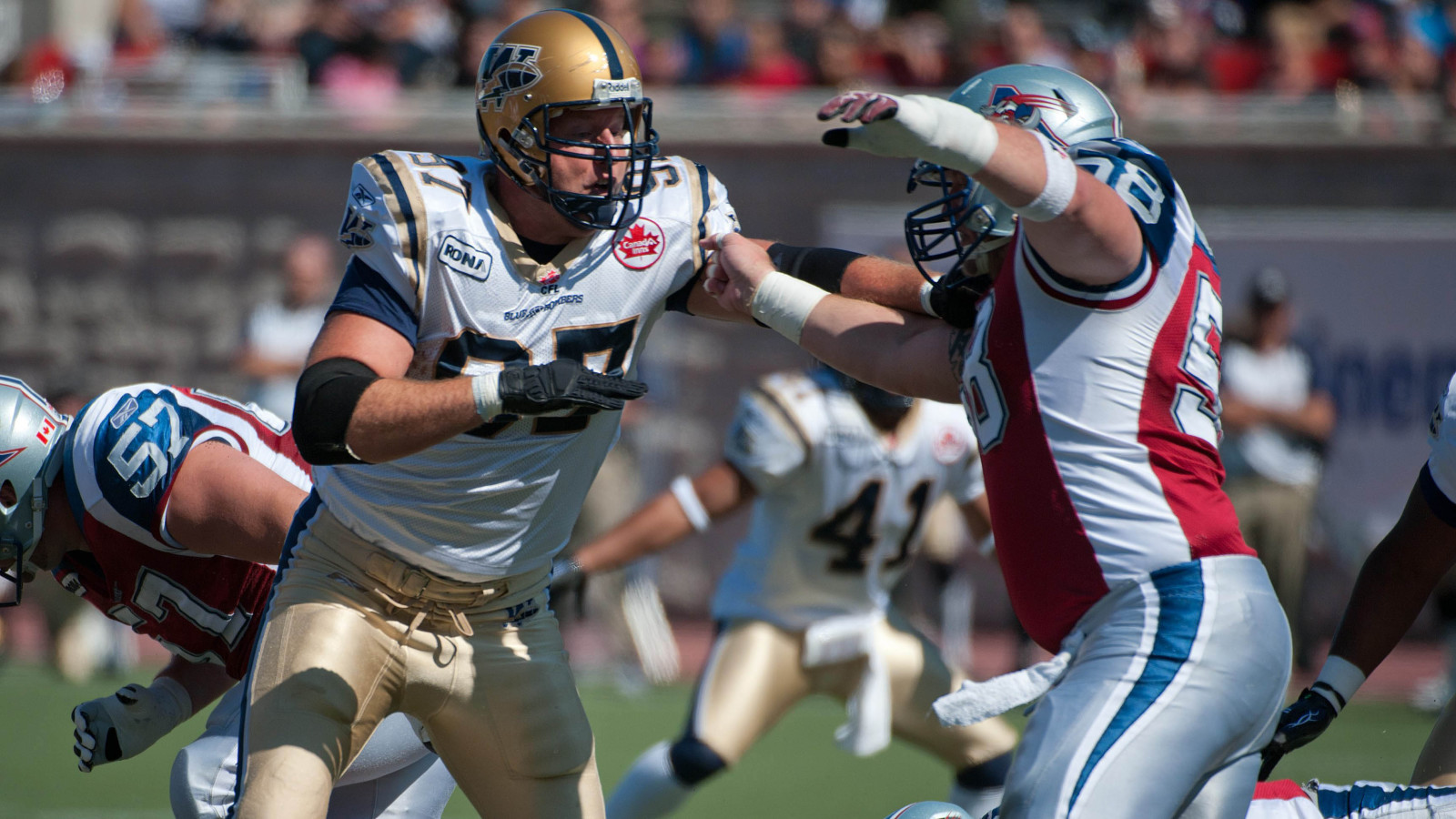 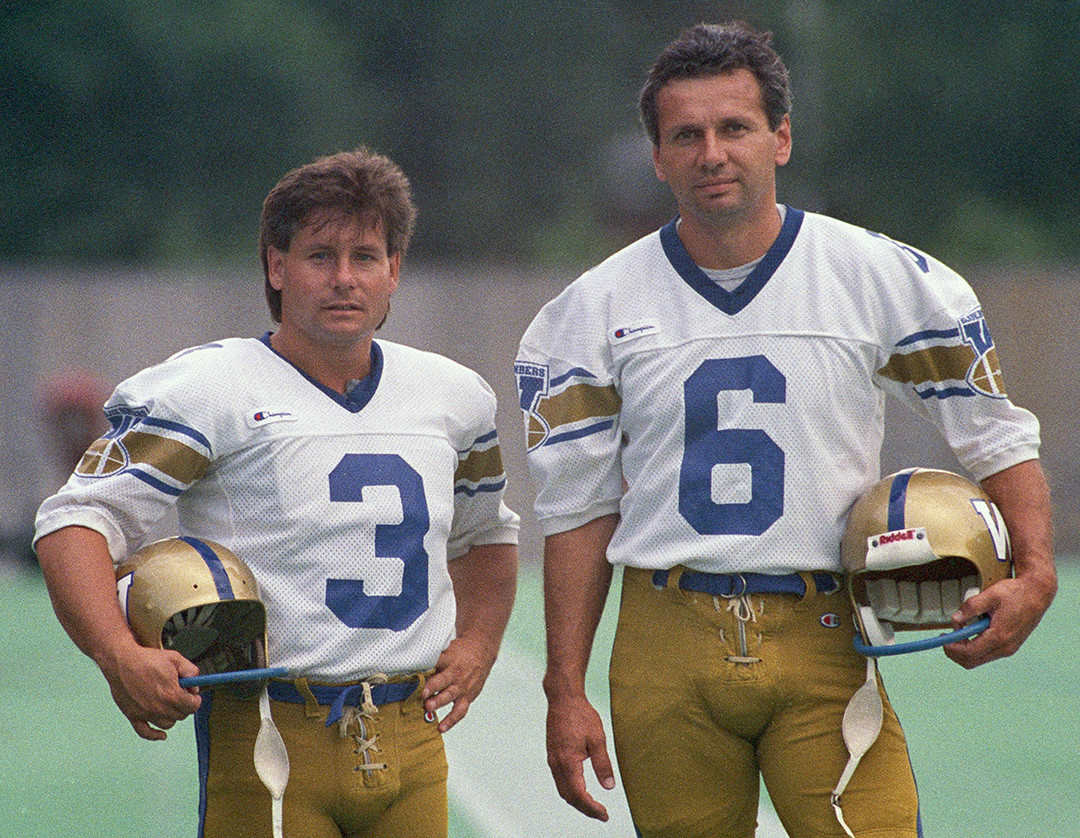 This is a tough week for the Canadian Football League and its fans, what with plans for a 2020 season flushed when the federal government backed away on a funding request.

It means that for the first time since 1919, no Grey Cup will be awarded in the fall. It also means that no games will be played by any one player across the league. That had us leafing through both the CFL and Bombers media guides to take a peek again at the club’s record for all-time games played.

A number that seems untouchable, Cameron suited up for almost 400 games in his 23 seasons with the Bombers. That number ranks second all-time in the CFL to B.C. Lions kicker Lui Passaglia’s 408. Cameron does hold the CFL record with 353 consecutive games played.

The Bombers’ all-time leading scorer, Ol’ Lefty was a fixture in the kicking game following the retirement of Trevor Kennerd for years afterward.

It’s a remarkable total, given Walby lined up at a position in the trenches, making him vulnerable to so many chop blocks, blind shots in an entanglement of bodies on virtually every snap.

Just like the Walby number, the fact that Mikawos played this long from the defensive tackle spot speaks of his durability.

Nobody took better care of their body – still does to this day – than Stegall.  Consider this number: Stegall suited up for 199 games and the CFL’s all-time TD leader crossed the goal line for a score an astonishing 147 times.

The Bombers landed Bonk from the Hamilton Tiger-Cats in 1973 in one of the shrewdest trades in franchise history. Winnipeg sent DB Peter Ribbins to the Ticats for Bonk, who then played 12 seasons, serving as both the centre and long-snapper. He played every game from 1974-84.

A proud product of St. Boniface, Savoie played for 16 seasons for his hometown Bombers and played in seven Grey Cups, winning four.

So many remember Brown for his dominance at the defensive tackle position. But what can be overlooked was how long that dominance lasted playing such a gruelling spot.

Undrafted, the Bombers signed Kennerd as a free agent in 1980. He rewarded the club by then playing for 12 seasons, including three Grey Cups, while scoring over 100 points in 11 of his 12 years.