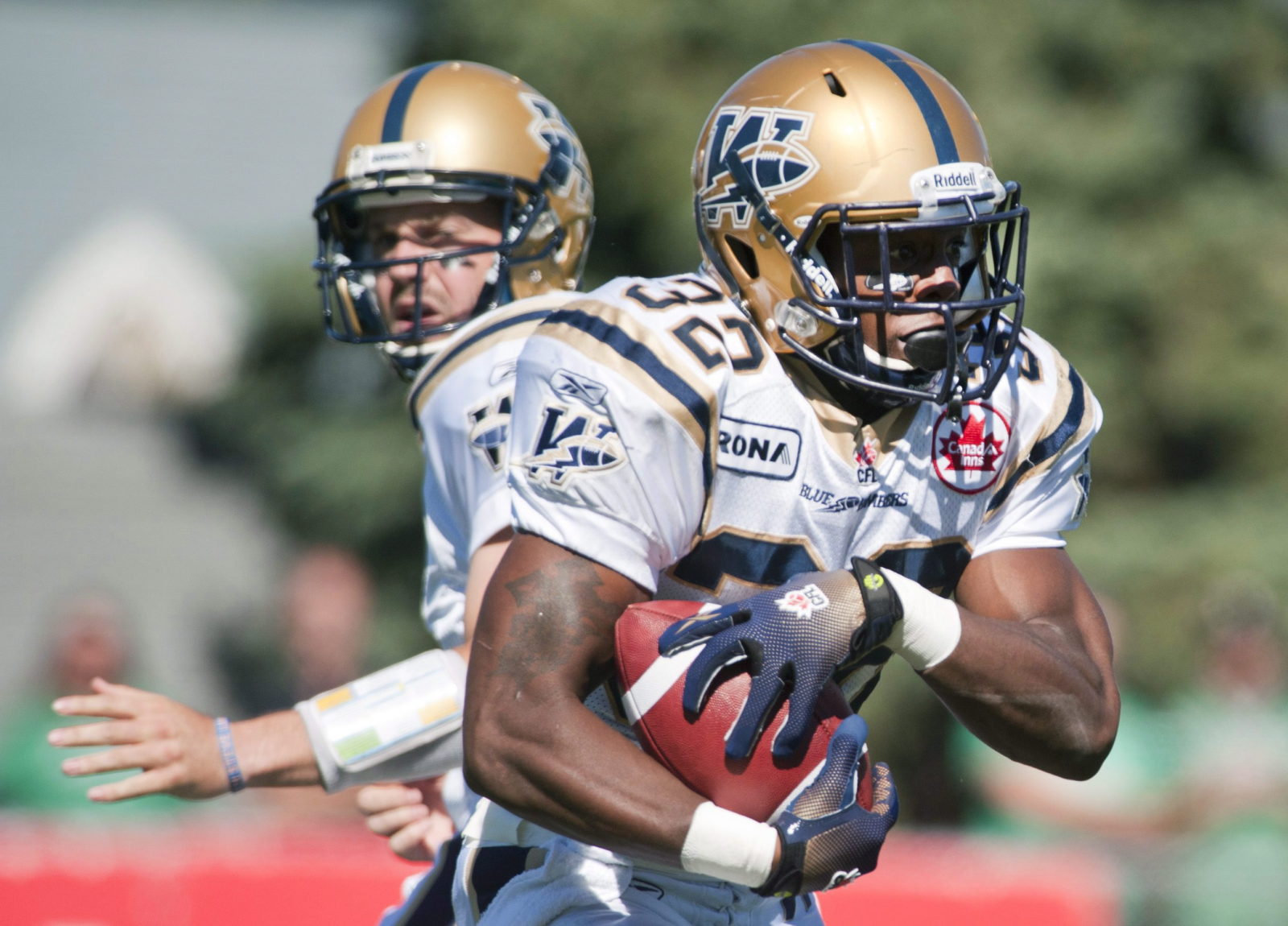 Each week bluebombers.com cracks open the record book, dusts off the archives and dives deep into our collective memory banks for our Top 10 Exclusive. 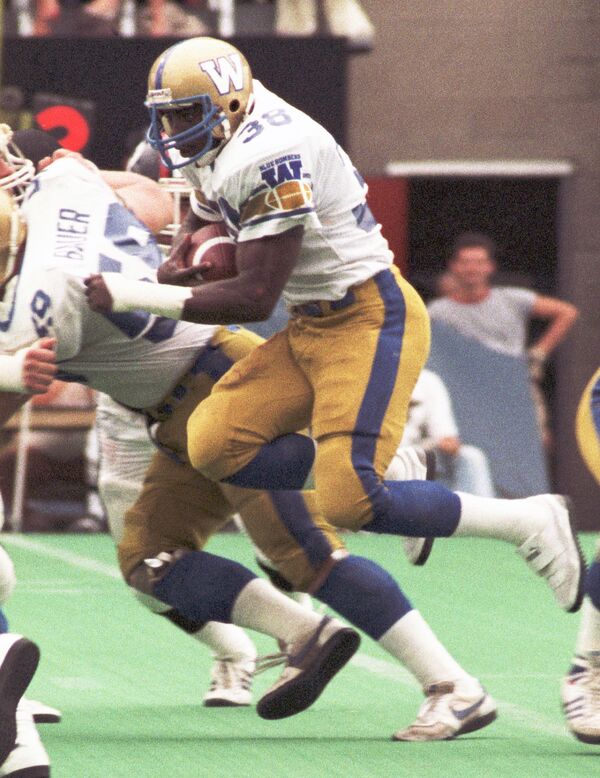 The Blue Bombers franchise has had some superb running backs in its history, including Canadian Football Hall of Famers and Winnipeg Football Club Hall of Famers. Interestingly, the two best single-game rushing performances by Bombers are held by two men not currently in either shrine.