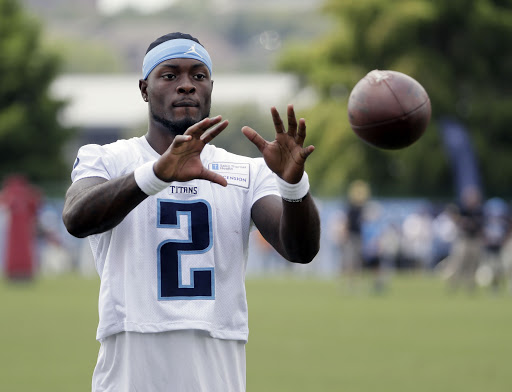 “I just want to play ball, man,” began the newest member of the Winnipeg Blue Bombers on Thursday in a chat with bluebombers.com. “I can’t wait to get on the field again and I’m just so excited to get going.

“I’ve had to battle through injuries and some other things over the last few years, but this is the healthiest I’ve been in a long time. I feel great.”

Included among those ‘other things’ is this: McKay’s last two seasons have ended after the leagues and teams he’s been employed by – the San Antonio Commanders of the Alliance of American Football in 2019 and the New York Guardians of the XFL this past spring – have bold folded in season.

So, yeah, coming to a franchise that has 90 seasons of history could have its benefits – the COVID-19 pandemic notwithstanding.

“It’s crazy what has happened in my last two seasons and now with this,” said McKay from Louisville, Kentucky. “It’s unfortunate what has happened and that’s why I just want to get back on the football field and play.” 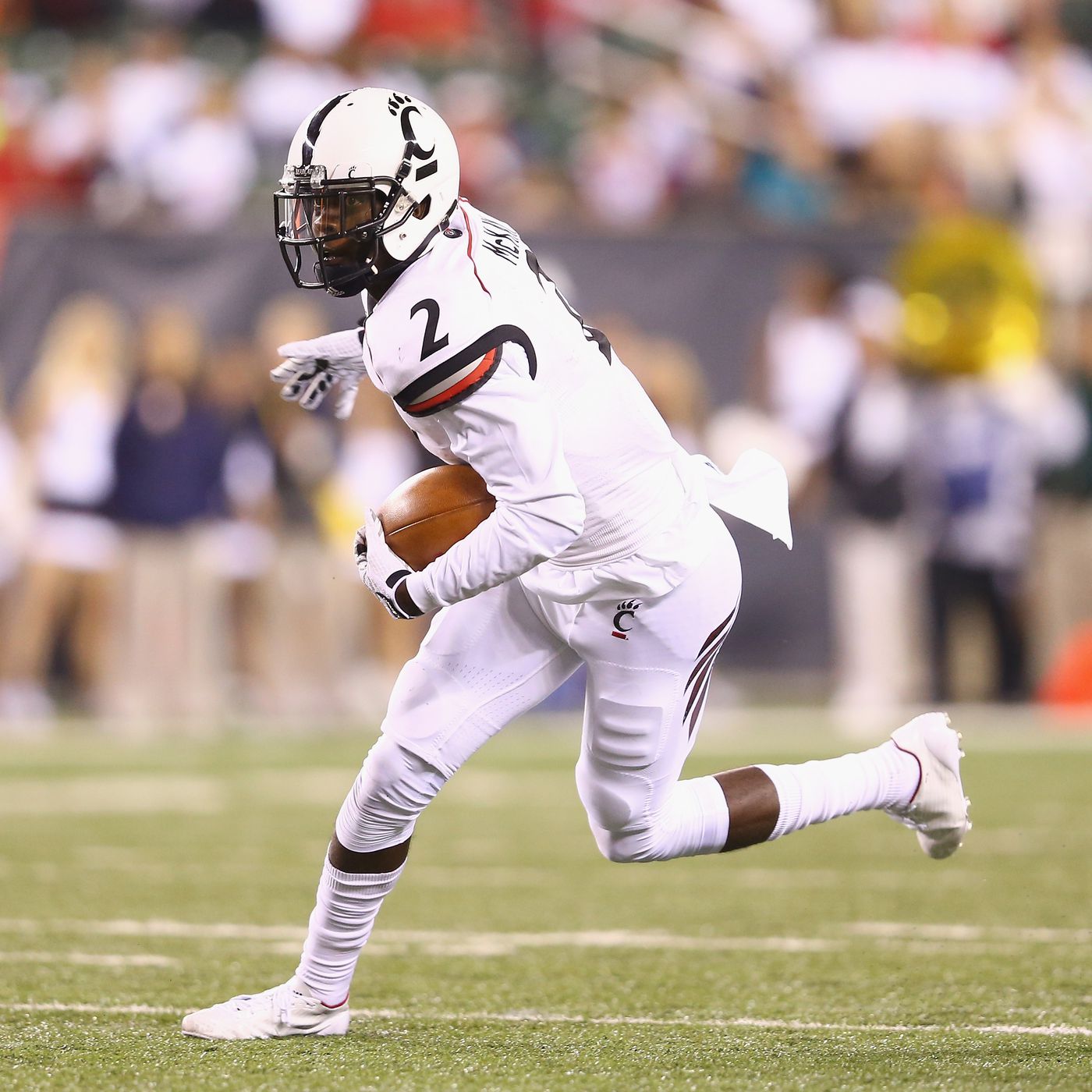 “With the XFL, they actually called a team meeting and told us what had happened. In San Antonio it was completely different. We were on the practice field preparing for a game when we got word and then we were on our own to try and find our way home.

“In both situations it had nothing to do with the players and it was just disappointing how it all ended.”

McKay has been on the Bombers’ radar for years, dating back to the trade of cornerback Johnny Adams to the Hamilton Tiger-Cats in 2016. The ‘future considerations’ in that deal were the negotiation rights to McKay, a product of Houston who went to high school in Louisville before accepting a scholarship to Arkansas – choosing the Razorbacks over Ole Miss, Tennessee, Louisville and Kentucky and even more for basketball.

He made 10 starts in Arkansas as a true freshman where he earned the nickname ‘Big-Play McKay’ before he transferred to Cincinnati. He then suited up for 38 games with the Bearcats, finishing with 87 receptions for 1,717 yards and 17 TDs.

He didn’t play with Bombers quarterback Zach Collaros at Cincy, but the two are very much aware of each other.

A big target at 6-4, 210 pounds, McKay was first signed by the Indianapolis Colts as an undrafted free agent after the 2016 NFL Draft and has also had tryouts or been a member of the practice squad with the Jacksonville Jaguars, Denver Broncos, Tennessee Titans, Chicago Bears and Dallas Cowboys.

He signed with the Commanders in 2019 – Bombers legend Mike Riley was the head coach there – and finished with 22 receptions for 375 yards and four touchdowns in just seven games before that league shut down.

McKay then joined the Guardians, and ranked second on the club in receptions and yardage with 12 catches for 184 yards and a touchdown in five games before the league ceased operations this spring.

That’s a long and winding career path that has now stopped in Winnipeg with the Bombers.

“I spent the first few years after college chasing the NFL dream,” he said. “But now, what a better spot for me than with a team with a championship pedigree and a young receiving corps.

“You’re getting a football player, a Texas boy who is just embracing this opportunity and excited to go out there and ball.”