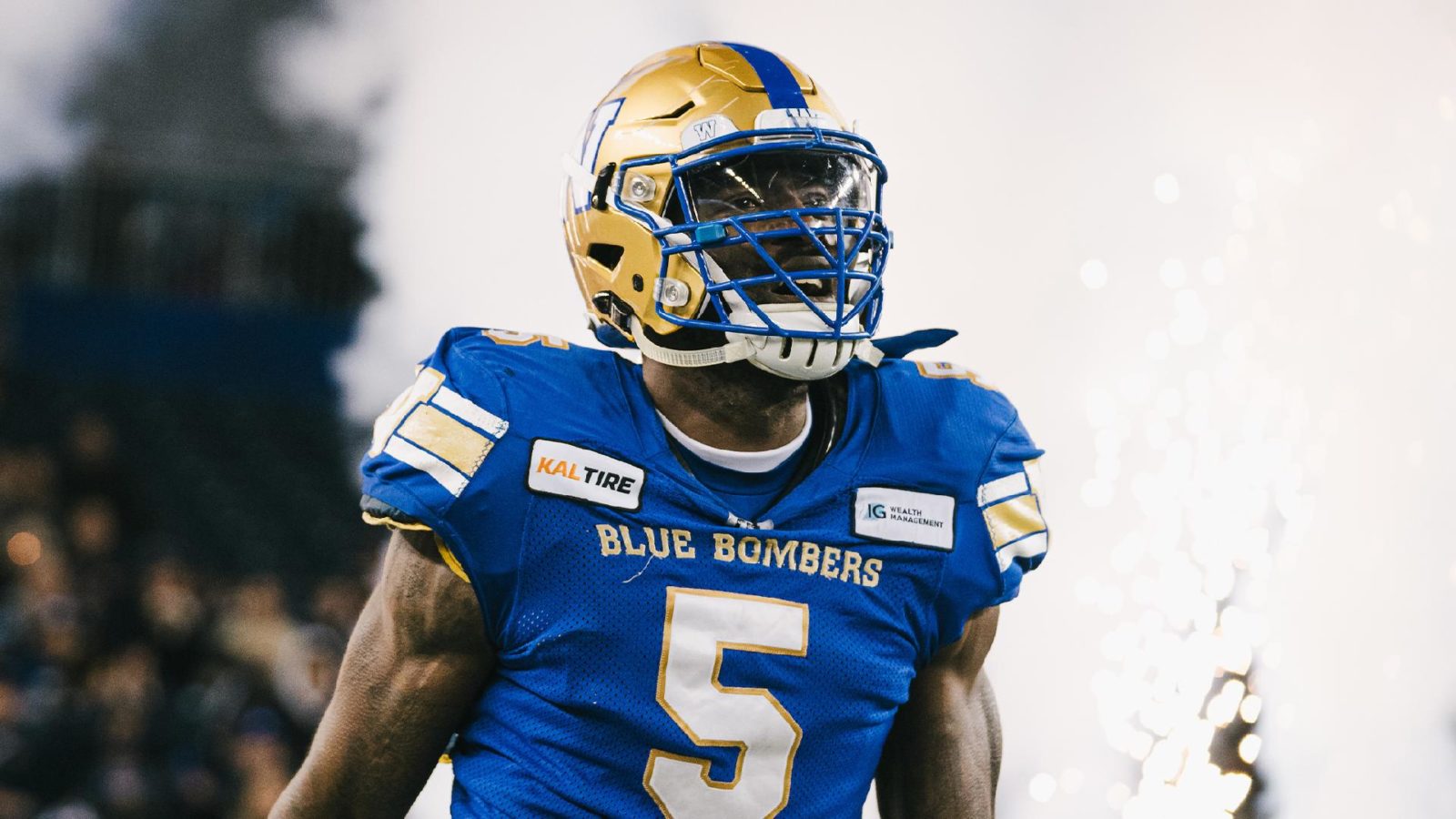 Jefferson is coming off a 2019 season that was the best of his six-year Canadian Football League career. In his first year as a Blue Bomber, he posted a career-best 12 quarterback sacks, set a new CFL record for pass knockdowns by a defensive lineman with 16 (best in the league), while also leading the CFL with six forced fumbles and adding 24 tackles, an interception and two fumble recoveries.

“As an organization, we are very excited to have Willie and his family return for another two seasons,” said General Manager Kyle Walters. “The talent he brings to the table and his ability to change football games speaks for itself, but what we have gotten to know over the past season is the person behind the player, and that is just as important to our football operations.”

The 2020 season with be Jefferson’s seventh in the CFL after spending 2014-15 with the Edmonton Eskimos and 2016-18 with the Saskatchewan Roughriders. The veteran lineman has appeared in 94 regular season games, registering 43 sacks, 151 tackles, three career interceptions and touchdowns, and 12 forced fumbles.