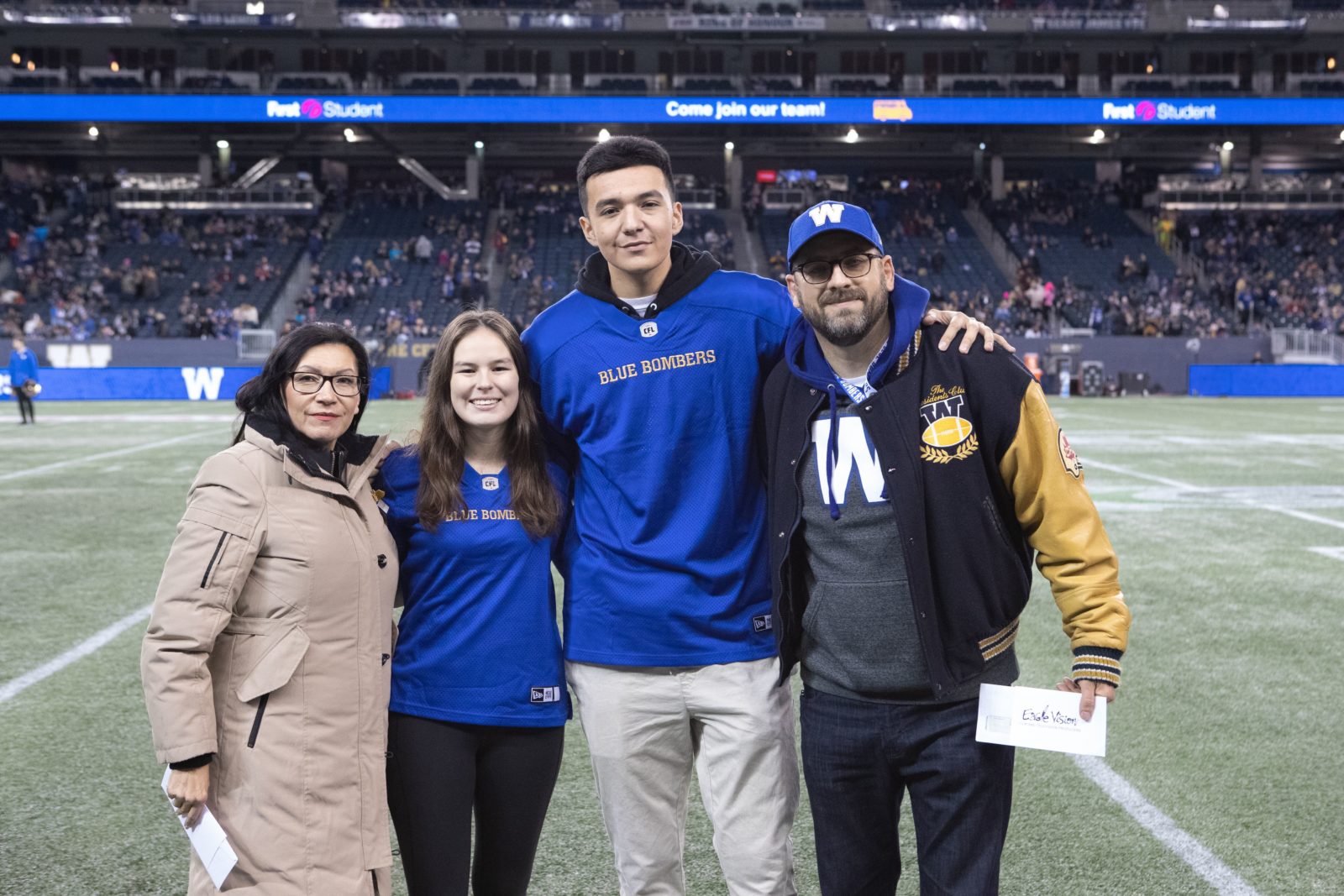 The legacy of Jack Jacobs – who came north to Winnipeg to fulfill his dreams of playing quarterback – will continue to live on with two more Indigenous high school students from this province.

The Bombers teamed up again with presenting partners Eagle Vision and ICF Films to award two $5,000 Jack Jacobs Scholarships to Tegan Ledoux and Julian Marsden to help them in their pursuit of a post-secondary education.

The two were honoured during the Bombers final home game, a 29-28 victory over the Calgary Stampeders last Friday, and were selected for their ‘passion for sport, a love for football and a commitment to the balance between sports and academics.’

A 17-year-old student at J.H. Bruns Collegiate, Ledoux plans to attend the University of Manitoba next year and has dreams of becoming a forensic pathologist or work in the field of medicine after seeing how the devastation certain diseases and conditions have affected Indigenous people.

“I feel extremely honoured and am humbled to accept this award,” said Ledoux, whose family are Bombers season ticket holders and proudly fly the St. Boniface #FortheW. “I know of Jack Jacobs and how he became so famous because of his passing that they had to build a bigger stadium, known as ‘The House that Jack Built.’ It really showed me that hard work will pay off in the long run and to always stay focused. I want to thank the Bombers and Eagle Vision, as well as my friends and family who have supported me along the way.” 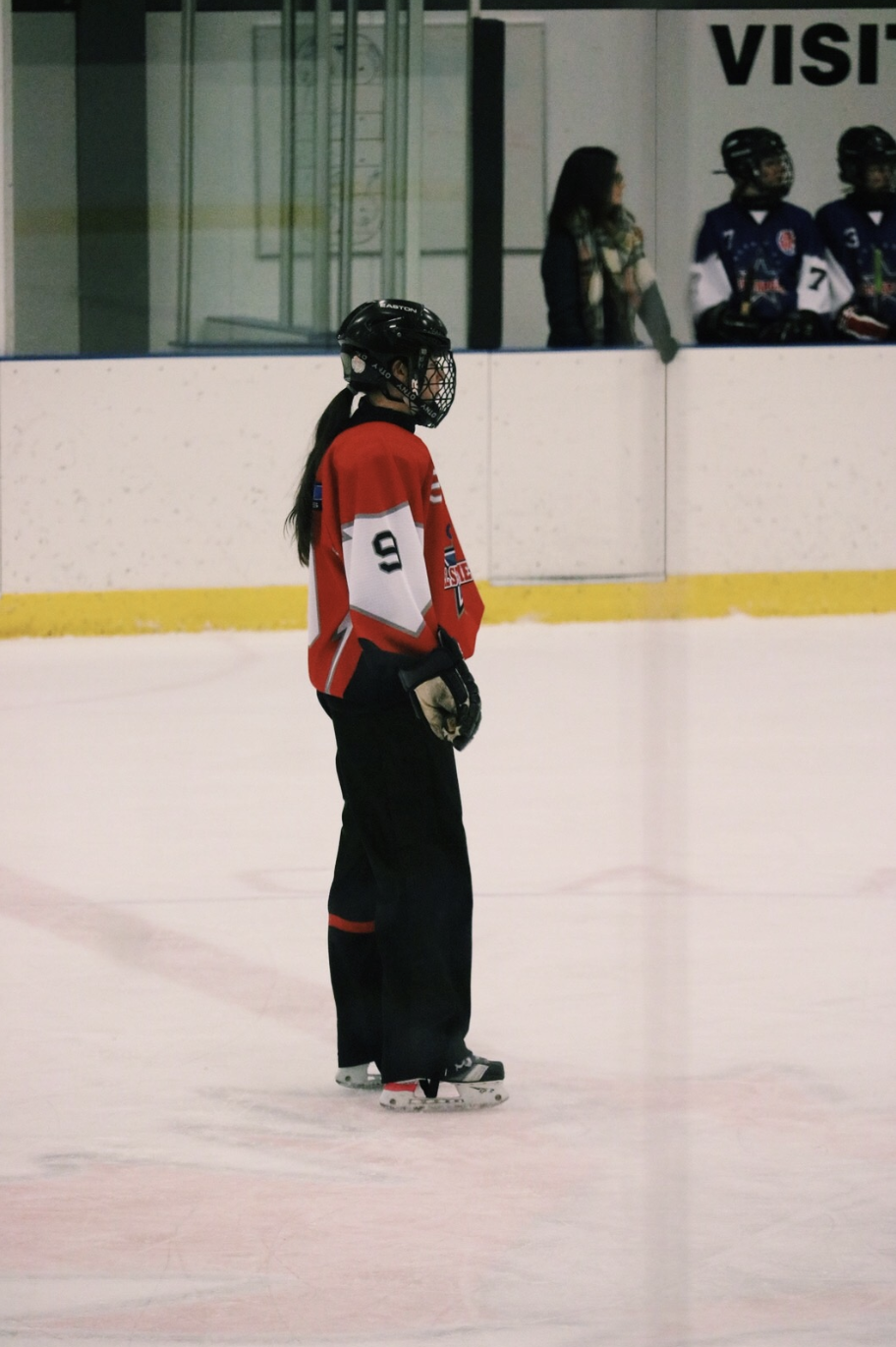 An Honour Roll Student for the past three years, Tegan also serves as a volunteer for the Manitoba Metis Federation Regional Youth Council as a vice chair and was a participant in the J.H. Bruns All Nations Committee, this year as the Team Lead, to help coordinate school events to learn about Indigenous people and their culture. Tegan is also active in sports, having played defence since she was five years old in the Bonivital Ringette Association. Football also runs in her family, as her grandfather was one of the founding members of the Winnipeg Hawkeyes Football Club in 1957.

Marsden, also 17, is in Grade 12 at Grant Park High School and is a member of the Pirates varsity football team. He is from the Pinaymootang First Nation, an Anishinaabe community 240 kilometres north of Winnipeg in the Interlake.

“Winning the Jack Jacobs Scholarship means a lot to me; not only is this scholarship helping me financially to go pursue a post-secondary education, it also further encourages me to put in more work to pursue my dreams and goals,” said Marsden.

“I had the opportunity to research the career of Jack Jacobs and the impact he made by moving to the CFL is inspiring, especially the way he introduced a whole new passing game to the Blue Bombers and the league as a whole. I for sure look up to him and hope one day I too can have such success in the game.” 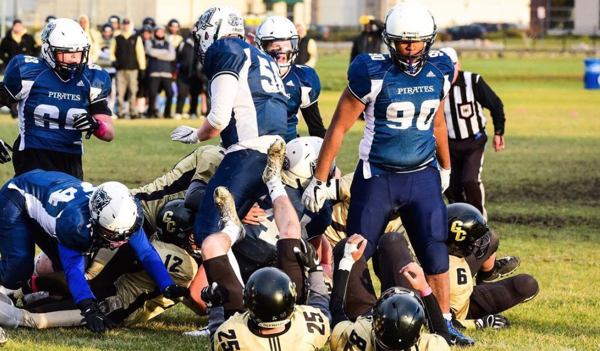 Marsden has been described by his coaches as a ‘humble, yet strong character which has given him the grace to be a strong person with a good heart.’ At 6-7 and over 200 pounds, the offensive/defensive linemen is a presence on the field, too, as a leader and two-year captain. He has drawn interest from a number of universities, according to his coach Doug Kovacs, and will soon be making a decision on where he will attend school next year.

Jack Jacobs is a member of the Canadian Football Hall of Fame and Winnipeg Football Club Hall of Fame. He was a Muscogee (Creek) Indigenous person whose skills as a quarterback led to packed houses at the old Osborne Stadium and helped lead to the construction of Winnipeg Stadium in 1953 – known as ‘The House that Jack Built.’

The Bombers averaged just 4,414 fans at Osborne Stadium in 1949, the year before Jacobs arrived, while going just 2-12. But with the club improving to 10-4 in 1950 and Jacobs filling the skies with passes – he became the first quarterback in pro football to throw for 3,000 yards and 30 TDs in a season (in 1951) – the attendance doubled before the club moved into Winnipeg Stadium, then with a capacity of 15,700.

Jacobs would lead the Bombers to a record of 46-27-3 during his years as quarterback and two Grey Cup appearances, both losses, in 1950 and 1953. When the Canadian Football Hall of Fame opened its doors for the first time in 1963, he was part of the inaugural class of inductees.