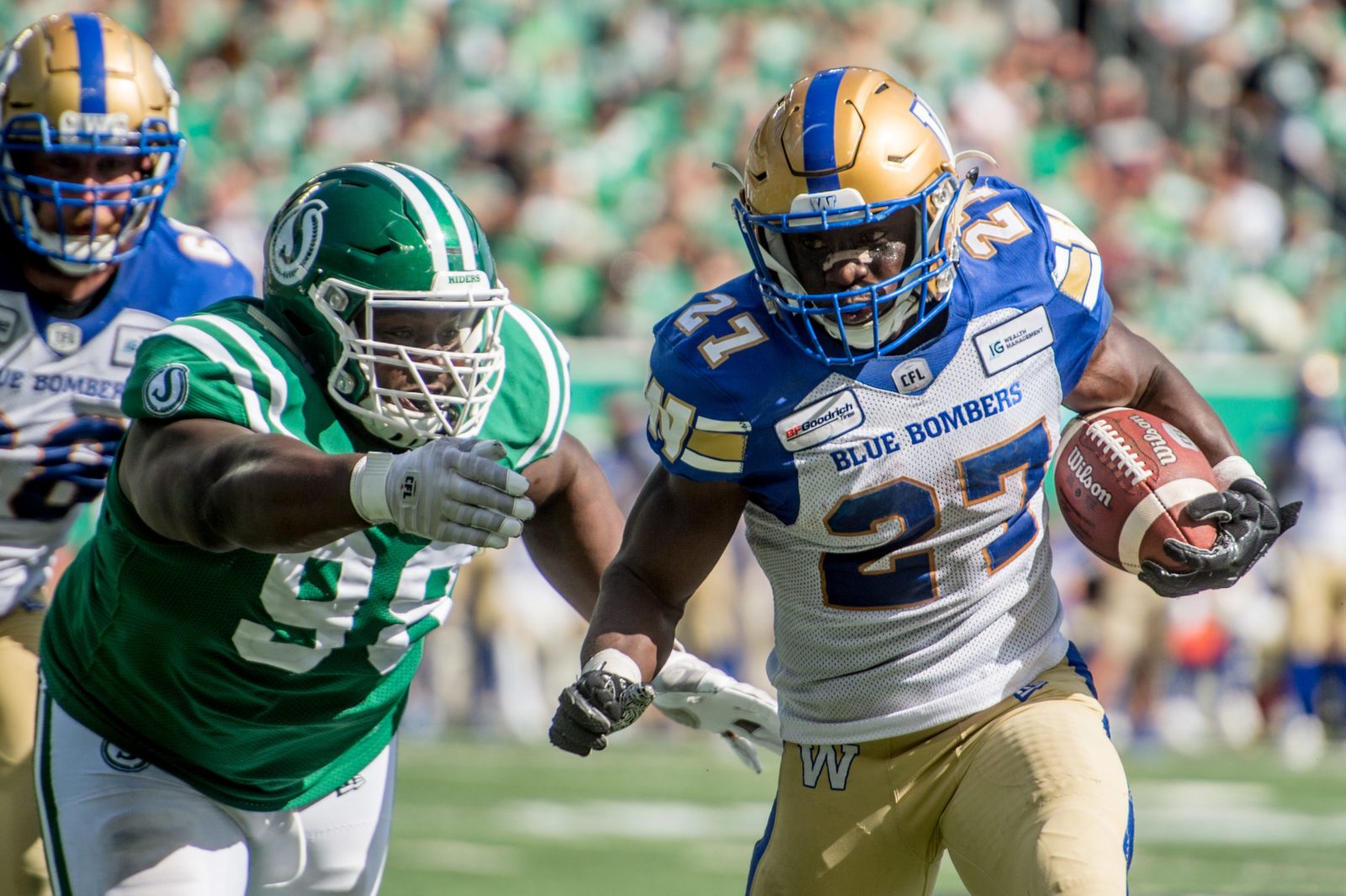 REGINA – He is the last man in the Canadian Football League who will want to even spend a nanosecond talking about silver linings and moral victories.

And that goes double for the men he leads onto the football field every week.

So when Winnipeg Blue Bombers head coach Mike O’Shea was asked if he took solace after his club’s valiant effort in a 19-17 loss to the Saskatchewan Roughriders in the annual Labour Day Classic given the absence of several starters, the questioner could barely finish his sentence before he was cut off abruptly.

“No. No,” said O’Shea. “That would be me saying that I don’t believe in these guys that were playing. We’ll never do that.”

That’s an admirable approach, and an expected one from the head coach, but it was an undermanned Bombers side missing key cogs like Matt Nichols, Andrew Harris, Brandon Alexander and Jackson Jeffcoat that went toe-to-toe with the Riders in front of a sun-soaked capacity crowd of 33,350 at Mosaic Stadium before falling on a walk-off 26-yard field goal by Brett Lauther.

The loss drops the Bombers to 8-3 while the Riders – who have now won six straight – improve to 7-3. 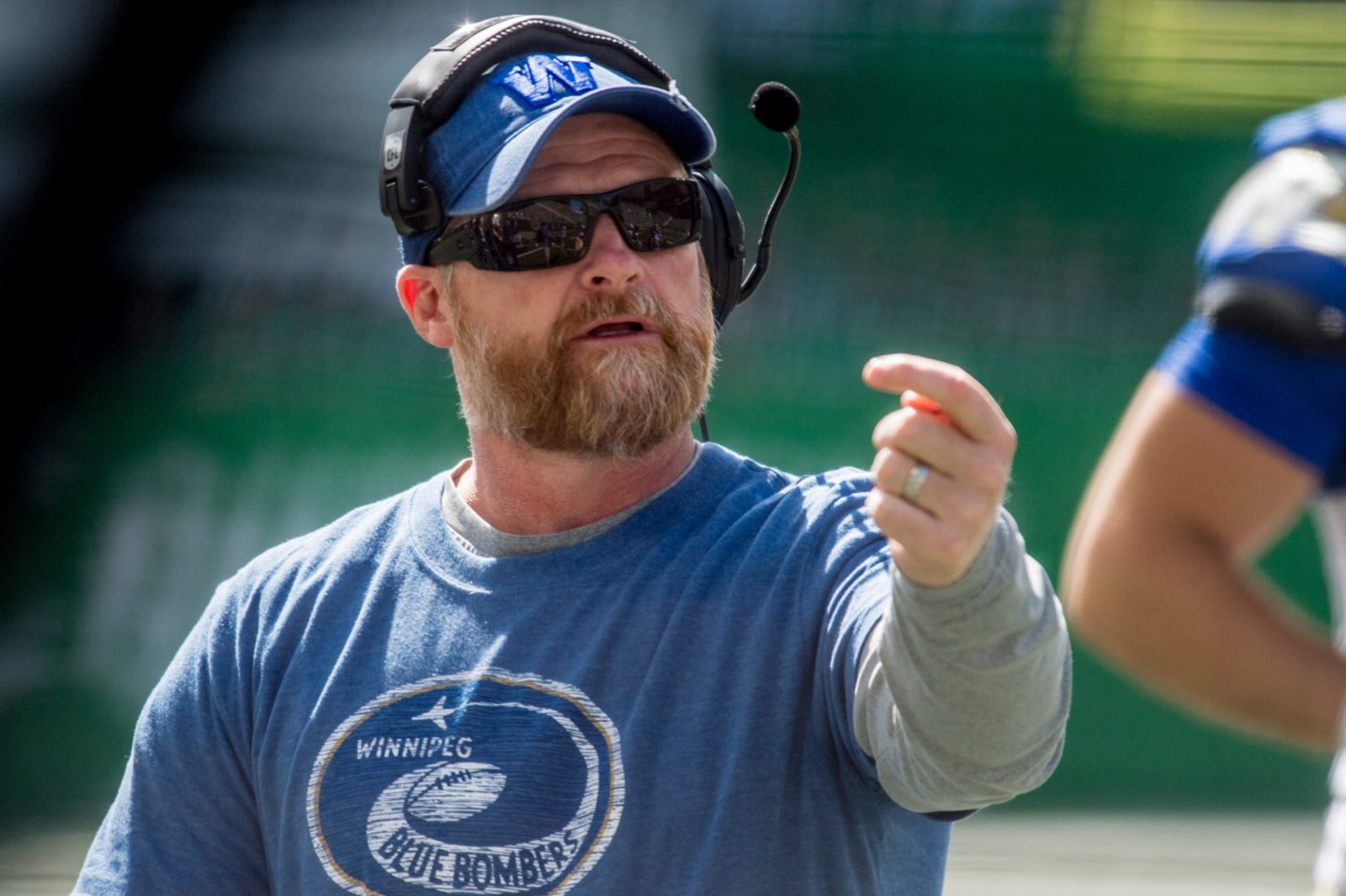 The Bombers took a 17-16 lead on a one-yard Chris Streveler QB sneak with 3:29 remaining and had the Riders backed up to their own five-yard line after the ensuing kickoff, but the home side then marched 87 yards on 11 plays to set up the game-winning kick.

“They made some plays in the last bit and we didn’t. So, defensively, we know we had an opportunity to win,” said linebacker Adam Bighill. “We put that on our back and we understand that’s on us.

“They executed. We were getting in second and relatively short – second and three, second and three – and gives them more opportunity to make successful play calls. We needed more second and long. At the end of the day we had a couple of second and longs and expected to get off the field, but we didn’t. Hats off to them for executing. But we’ve got to be better.”

And so as much as the pre-game hype for the 56th edition of the Labour Day Classic centred around a Bombers-Riders battle that featured the top two teams in the West Division for the first time since 1954, the end result was predictable – Saskatchewan’s win was its 14th in the last 15 LDC games. 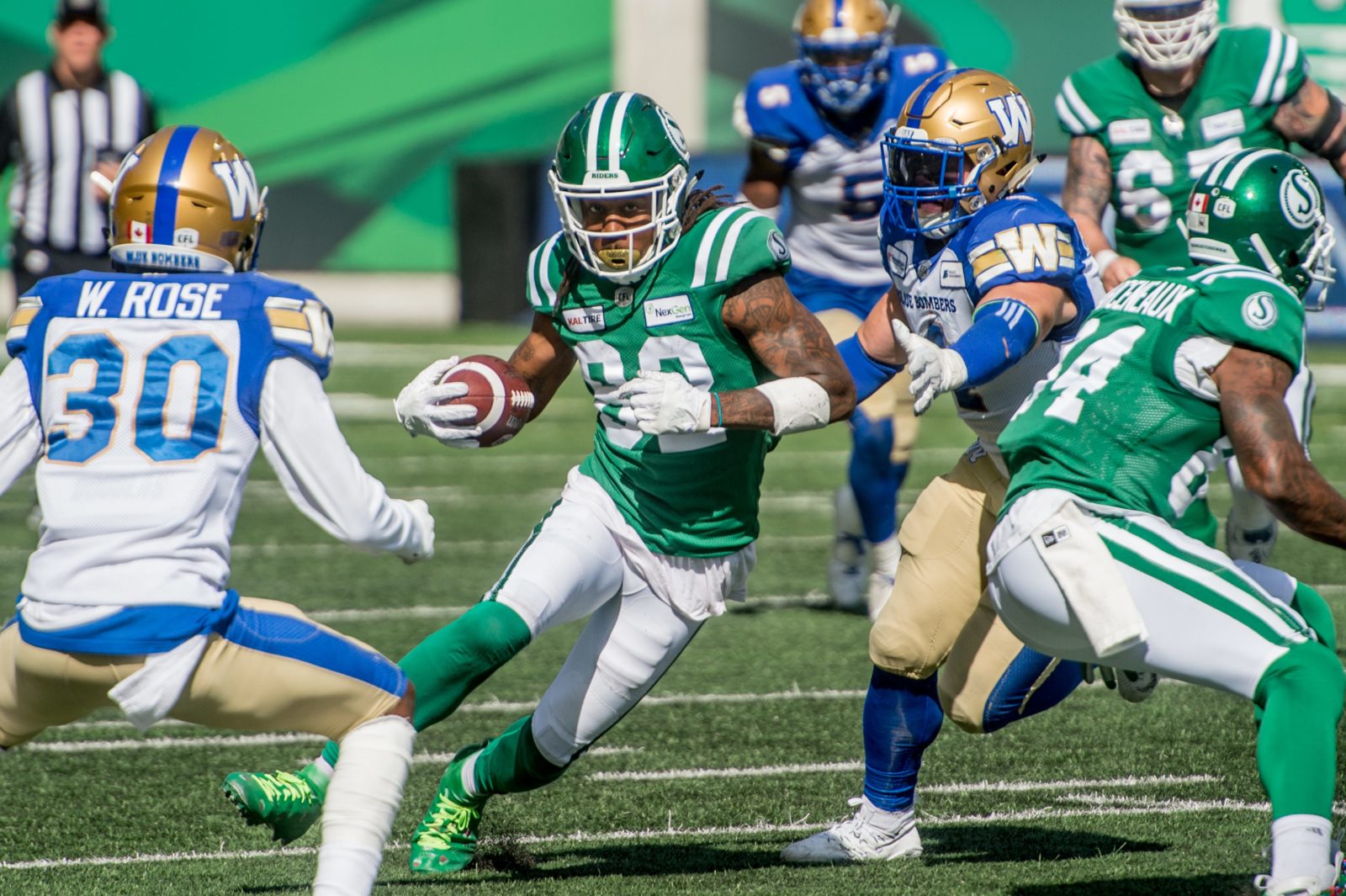 “It was what we expected. A hard-fought game that came down to the last couple of possessions,” said Bombers defensive end Willie Jefferson. “It just so happened Saskatchewan nickel-and-dimed us in the last two minutes to move the ball into field goal range.

“We felt like that was going to be the time where we were going to hold them, keep them  back there and get them to punt and then get our offence a chance to just get out there and hold the ball, get a couple first downs and basically win the game for us. It didn’t come out the way we wanted.”

On that game-winning drive, Riders QB Cody Fajardo was 5-of-5 for 41 yards, while William Powell ran four times for 39 yards to push Saskatchewan well into Lauther’s range. Fajardo finished 25 of 39 for 300 yards with one TD and two picks.

Bombers QB Chris Streveler, meanwhile, completed 16 of 24 for 161 yards, with one nine-yard TD strike to Kenny Lawler and two interceptions. Streveler also rushed 11 times for 65 yards and what could have been the game-winning TD.

Playing their first game without Andrew Harris, who was serving the first leg of his suspension, the Bombers got some superb work from his understudy in Johnny Augustine. It was Augustine who got the Bombers rolling with a sensational 55-yard run in the first quarter that set up a touchdown and he finished the day with 12 carries for 98 yards and three catches for 17 yards.

“We didn’t do enough,” said Streveler. “We throw a pick down there on the (21)-yard line… it’s hard to win when you do that stuff. It’s good that we put a drive together to take the lead there, but I’m looking at a lot of missed opportunities for us offensively.” 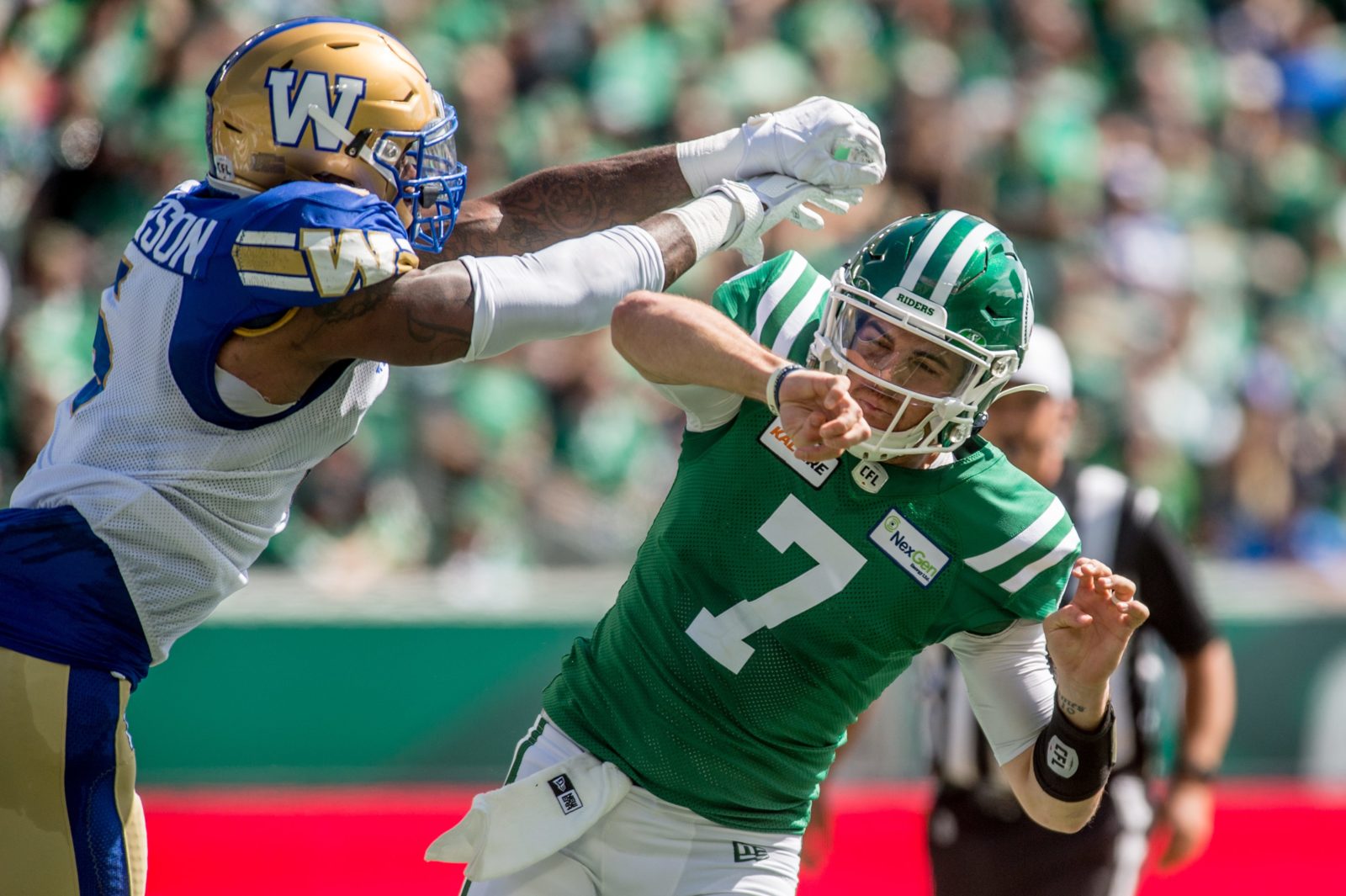 The Riders have now won 14 of the last 15 Labour Day Classics, the lone exception the 2016 contest in which Justin Medlock hit a game-winning field goal on the last play. The Riders are now 37-19 overall in the LDC.

The Bombers inactive player was DB Mercy Maston. Marcus Rios made his second straight start at halfback… The club lost long-snapper Chad Rempel to injury in the first half, with Thomas Miles handling those duties in the second… Safety Jeff Hecht was also injured with just over 10 minutes left in the game but returned to finish… SB Nic Demski was also dinged in the fourth quarter, with Daniel Petermann stepping in and moving to wide receiver with Drew Wolitarsky shifting inside to Demski’s spot at slotback.

-10: The Bombers net offence after the first quarter was -10 yards.

55: Johnny Augustine’s 55-yard run was not only the longest of his career, but surpassed his season total – 51 – of last year.

10: The Bombers came into the game as the CFL’s least-penalized time, but were nailed for 10 infractions covering 104 yards.

The Bombers are in a stretch of five straight games against the West Division that wraps up with next Saturday’s Banjo Bowl at IG Field. After that, Winnipeg will enjoy its second of three bye weeks this season.