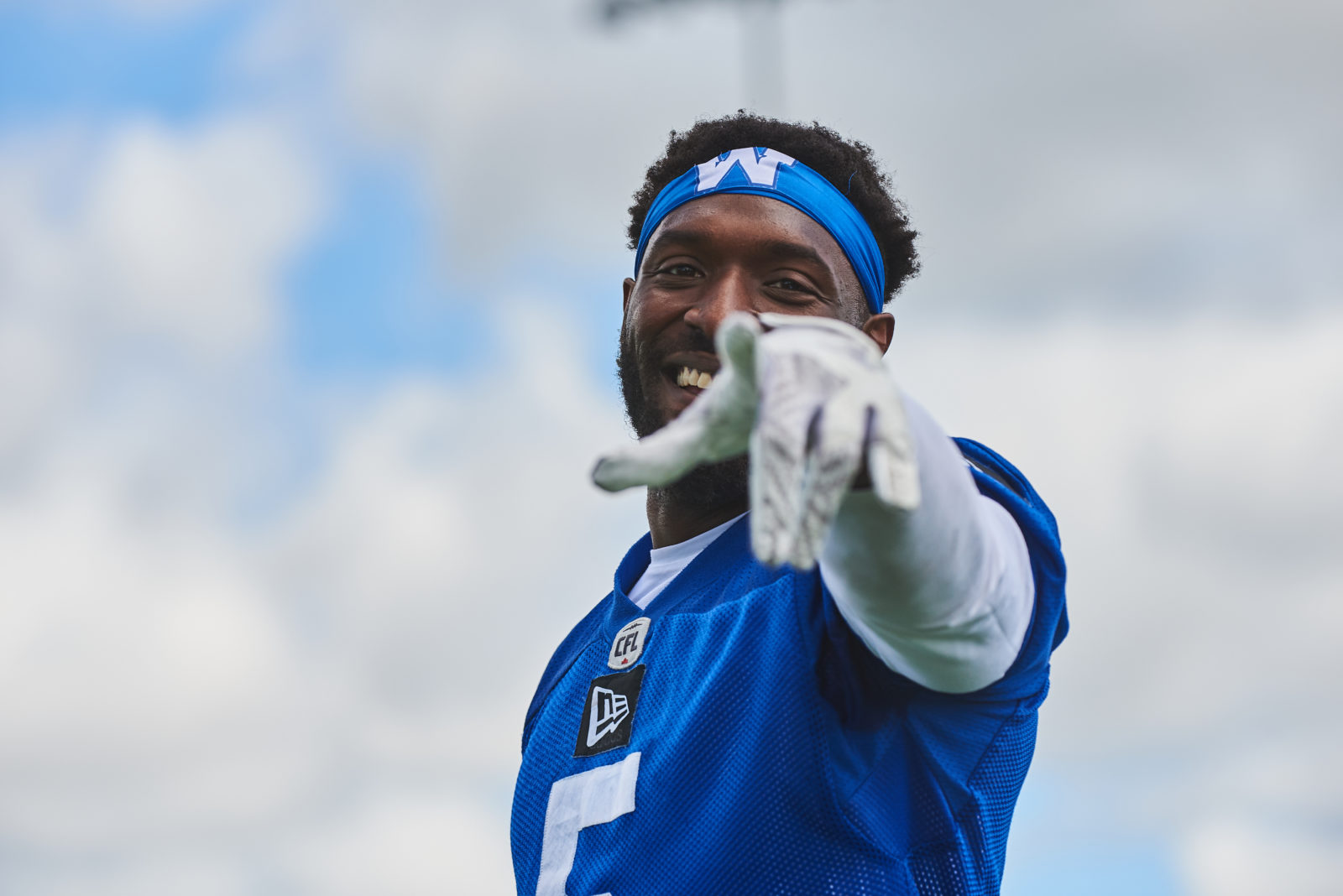 Jefferson authored the latest in a series of dominant performances in Week 11, registering three sacks, four tackles, two forced fumbles, two tackles for losses, a pass defending and a fumble recovery in Winnipeg’s 34-28 win over Edmonton. Jefferson also batted an Eskimos onside kick out of bounds to give the Bombers possession with 68 seconds remaining in the game, sealing the 34-28 victory.

In the 32-16 victory over the BC Lions in Week 10, Jefferson registered one of seven sacks on the night, but also intercepted Reilly with Winnipeg leading 15-13 and returned it 30 yards to set up the Nichols QB sneak.

Jefferson added another pass knock-down in the Week 9 win over the Calgary Stampeders at home and added two sacks, a forced fumble and a pass knock-down August 1stagainst the Toronto Argonauts.

Now 8-2 for the first time since 2001, the Bombers are also unbeaten against the West Division at 5-0. The team heads to Saskatchewan Labour Day Classic September 1st, followed by the Banjo Bowl September 7th. Tickets are still available at bluebombers.com/tickets.