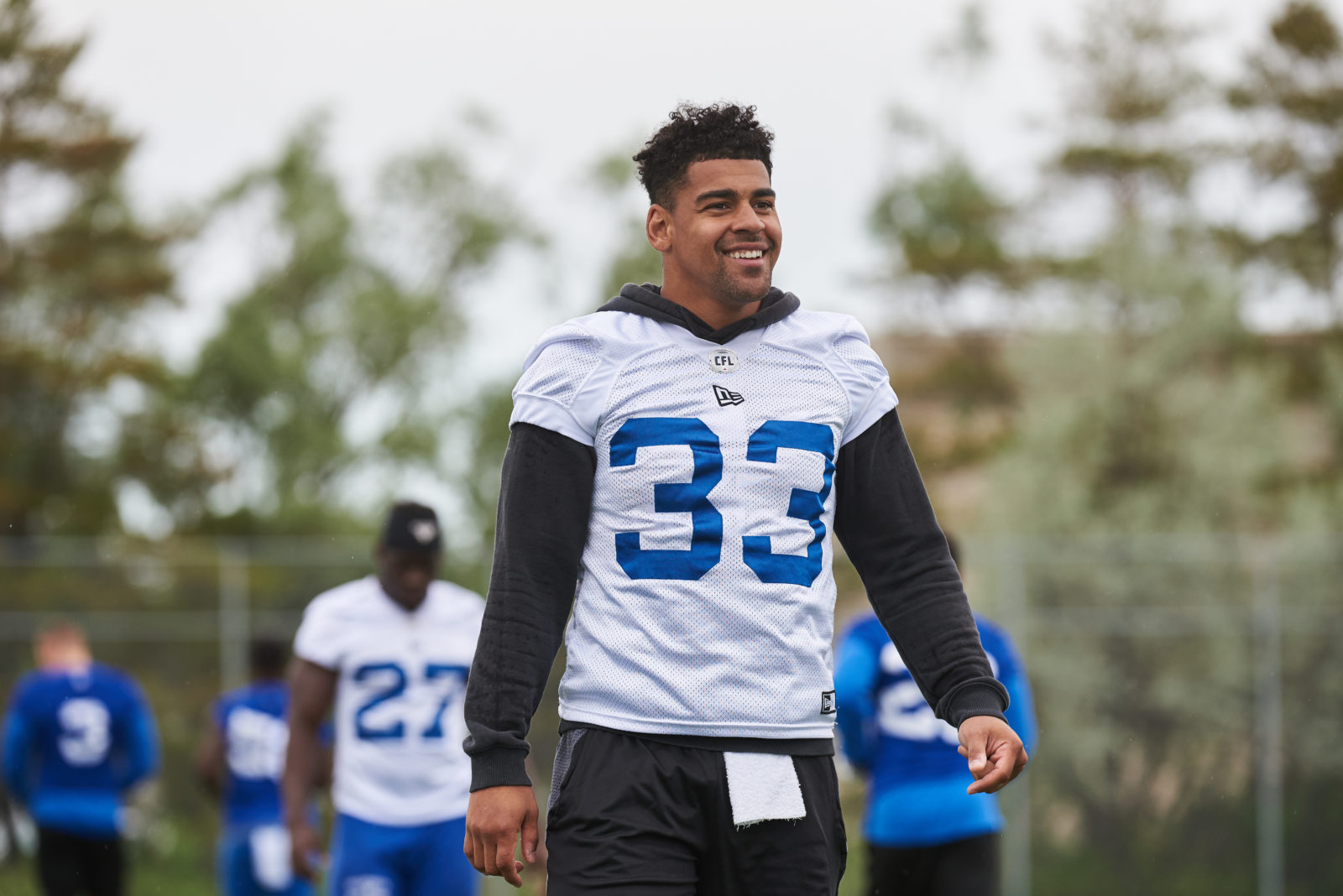 The Winnipeg Blue Bombers had just put the finishing touches on their first post-cutdown day practice, and Adam Bighill paused for a moment to glance out at stragglers doing extra work.

“Now that we have our roster, I definitely feel like, on paper, we have a better roster than we did last year,” began the Bombers middle linebacker and the Canadian Football League’s Most Outstanding Defensive Player.

“That’s not a slight on anything on anyone. It’s just about the new guys that have come in and the pieces we’ve added. Now, of course, it all comes down to putting it together on the field. We have expectations of what we want to do. Now it’s time to do it.”

Yes, there is hope and there is expectation again in Bomberland with the opening of a new season now appearing on the horizon. This is a squad which has taken steps over the last three years – from playoff appearance to home playoff game to playoff win – but was again denied from hoisting the Grey Cup aloft after falling to the Calgary Stampeders in the West Final.

And so while no one associated with the Bombers need be reminded about the longest Grey Cup drought in franchise history – one which dates back to the last title in 1990 –  it hovers overhead like a black cloud, even on the brightest and sunniest of Manitoba mornings.

So, what makes this different than all those seasons since? 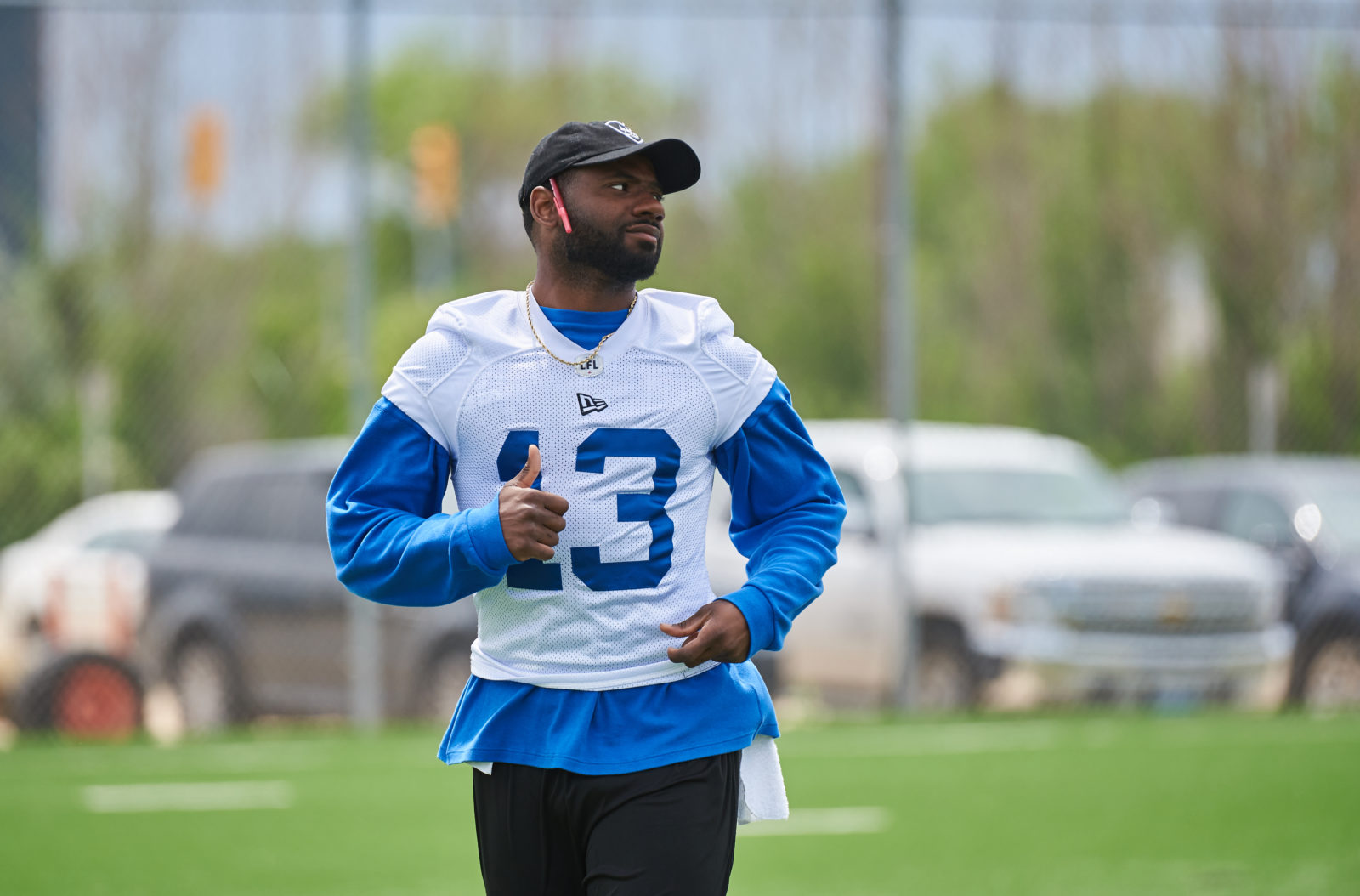 The Bombers and their faithful will begin to get their answers Saturday night in Vancouver in the curtain-lifter on the 2019 season against the new-look B.C. Lions. There are questions here, just as there are across the CFL map. The two biggest:

Still, the Bombers didn’t just sit on their thumbs in the offseason, either.

On defence, the club added dominant defensive end Willie Jefferson to a front that was already stout, while three veteran pieces will settle into the secondary alongside Brandon Alexander and Marcus Sayles in cornerbacks Winston Rose and Chandler Fenner, and safety Jeff Hecht.

On offence, the top scoring attack in the CFL last season has added a big target in receiver Chris Matthews, unearthed some potential gems in Lucky Whitehead, Kenny Lawler and Rasheed Bailey, and still has holdovers from a year ago in Matt Nichols, Andrew Harris, Darvin Adams, Stanley Bryant, Jermarcus Hardrick, Drew Wolitarsky and Nic Demski.

“Sky’s the limit,” said Nichols of the offence. “We have high expectations for ourselves. Something is wrong with you if you don’t feel that way. We feel like we can go out and be an explosive offence. But you can talk about it all you want. We need to go out and prove it and that’s what the games are for.”

A year ago, the Bombers defence transformed into a unit that surrendered the second fewest points in the CFL. And the Paul LaPolice-led offence could be that much more difficult to defend with more speed and more weapons to augment the ground game led by Harris, the two-time defending rushing champion. 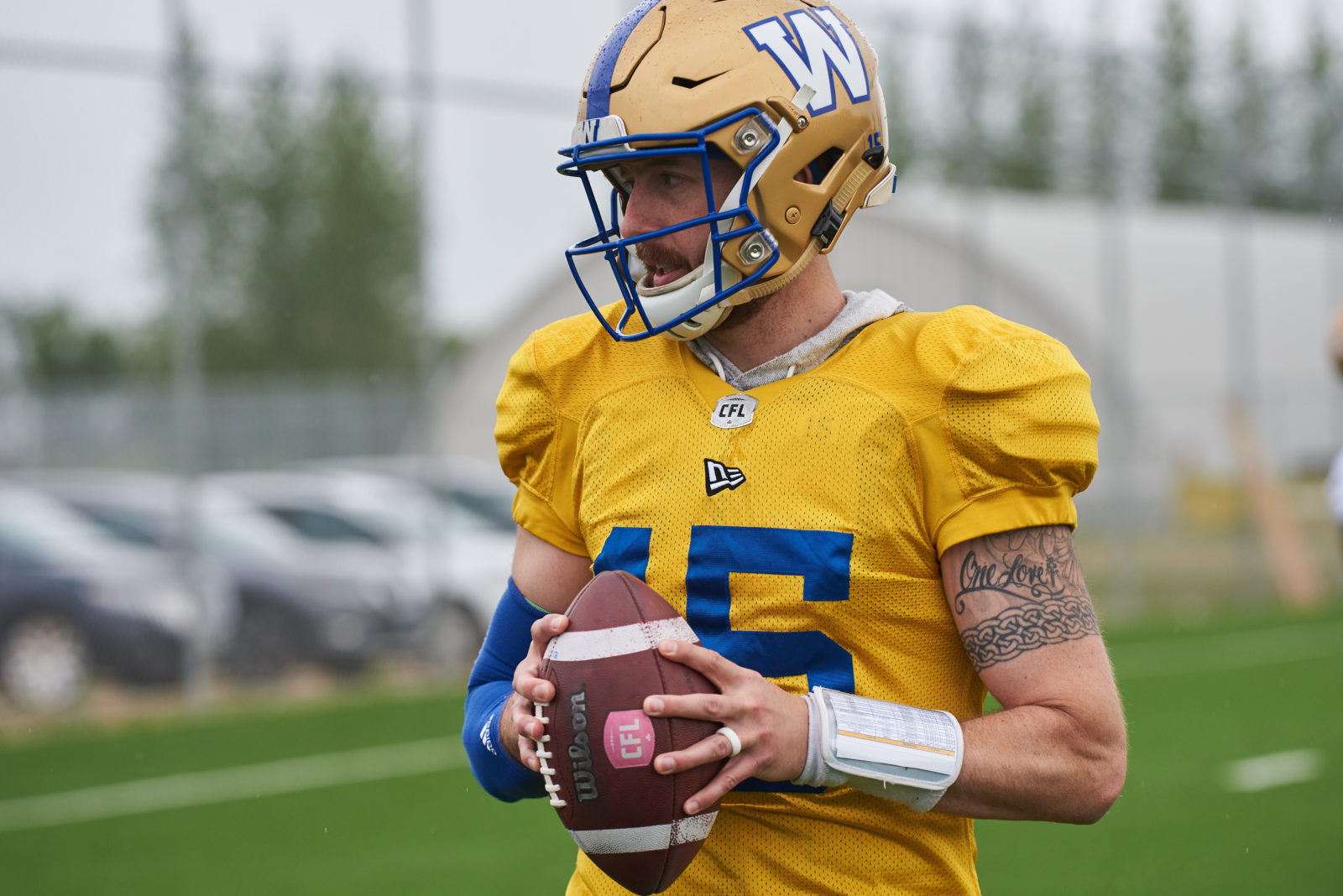 Talking and doing are two completely different things, of course, and the Bombers know fans have heard this all before. Still, they can only control the here and now and not stew on all those years dating back to 1990.

“The Grey Cup? It’s what you hear the most, the primary thing from fans: they want one,” said Bighill. “We’re out here only for that purpose. We want to win a Grey Cup and we want to bring it to Portage and Main and have a party with this city. It’s a process and it’s already underway again. One day at a time. There’s nothing else on our mind other than that.”