Temple (5’10, 224, University of Cincinnati, March 9, 1993 in Indianapolis, IN.)  played four seasons for the University of Cincinnati Bearcats, totalling 282 tackles, 11 sacks and three interceptions. In 2016, Temple spent time with the Blue Bombers, playing in one game and making one tackle. In 2018, Temple played for the San Antonio Commanders of the AAF, making 20 total tackles and forcing one fumble. 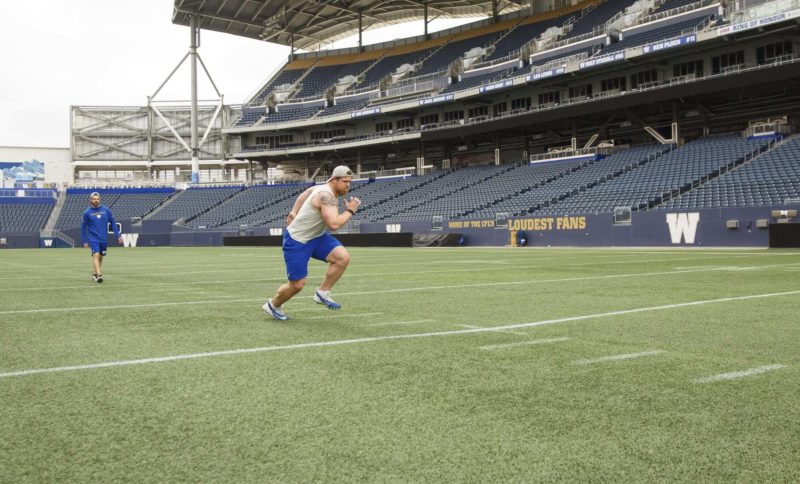