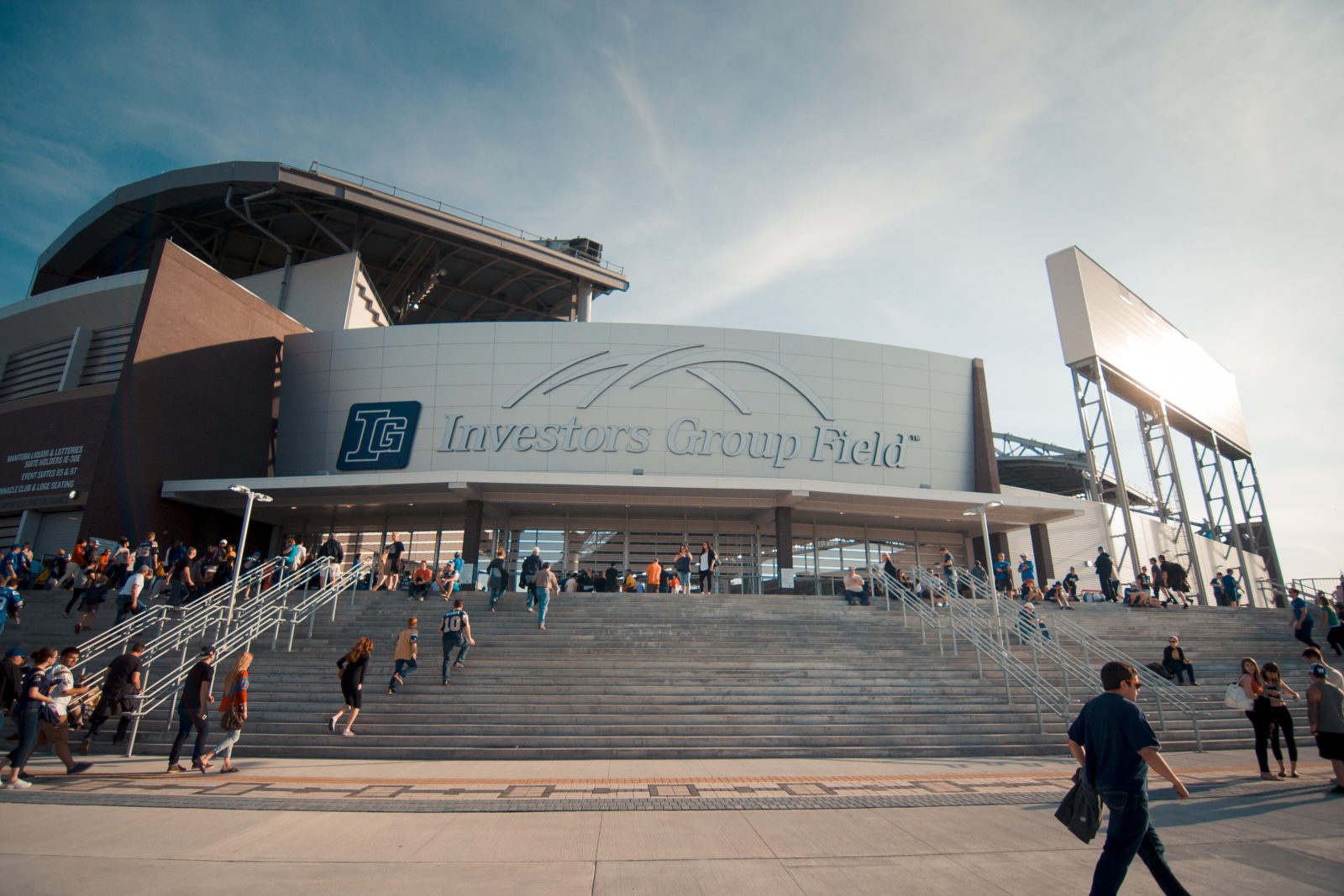 The Winnipeg Football Club announced today it posted an overall operating profit of $2.6 million for 2018.

The Club also made a $2.7 million payment to Triple B as part of the team’s ongoing obligations in its management agreement. Worth noting is the club’s operating reserve now totals $3.6 million.

“(The overall operating profit) is a very positive number based on the current market, the 10 Bomber games we had, and not having a major concert or other events at the stadium,” said Blue Bombers President and CEO, Wade Miller.“Each year is different and this past year was similar to 2016, when we didn’t have many other events in the stadium.”

The annual report showed total operating revenue had reached $33.4 million in 2018 – an increase of $970,000 from 2017 – and that jump comes from the organization’s move to take complete control of food and beverage operations at the stadium.

There was a $1.4 million decrease in game revenue, largely due to a three percent drop in attendance and the absence of a home playoff game, compared to 2017. Operating expenses, meanwhile, totaled $30.8 million – a $3.4 million increase from 2017. Football operations expenses increased $470,000 and that total was impacted by the fact the club finished third in the West Division, meaning they were not only denied the added revenue that comes from hosting a playoff game, but were then hit with expense of being on the road for two playoff games – the West Semi-Final victory over Saskatchewan in Regina, followed by the West Final loss to Calgary.

“That’s a significant factor,” said Miller, “and it’s why we would like to be able to host the West Final here every year.”

Miller also acknowledged there has been an evolution in the current market in terms of available options for the sports entertainment dollar. That includes Valour FC of the new Canadian Premier League, which opens next month and will add 15 home dates to Investors Group Field.

“With respect to Valour, we believe there isn’t going to be a ton of cross over with that fan base and the Bombers fan base,” Miller said. “We’re able to now bring the world’s game to Investors Group Field and to first and second generation Canadians and millennials who love soccer. It’s tapping into a new entertainment dollar spending in this market.” 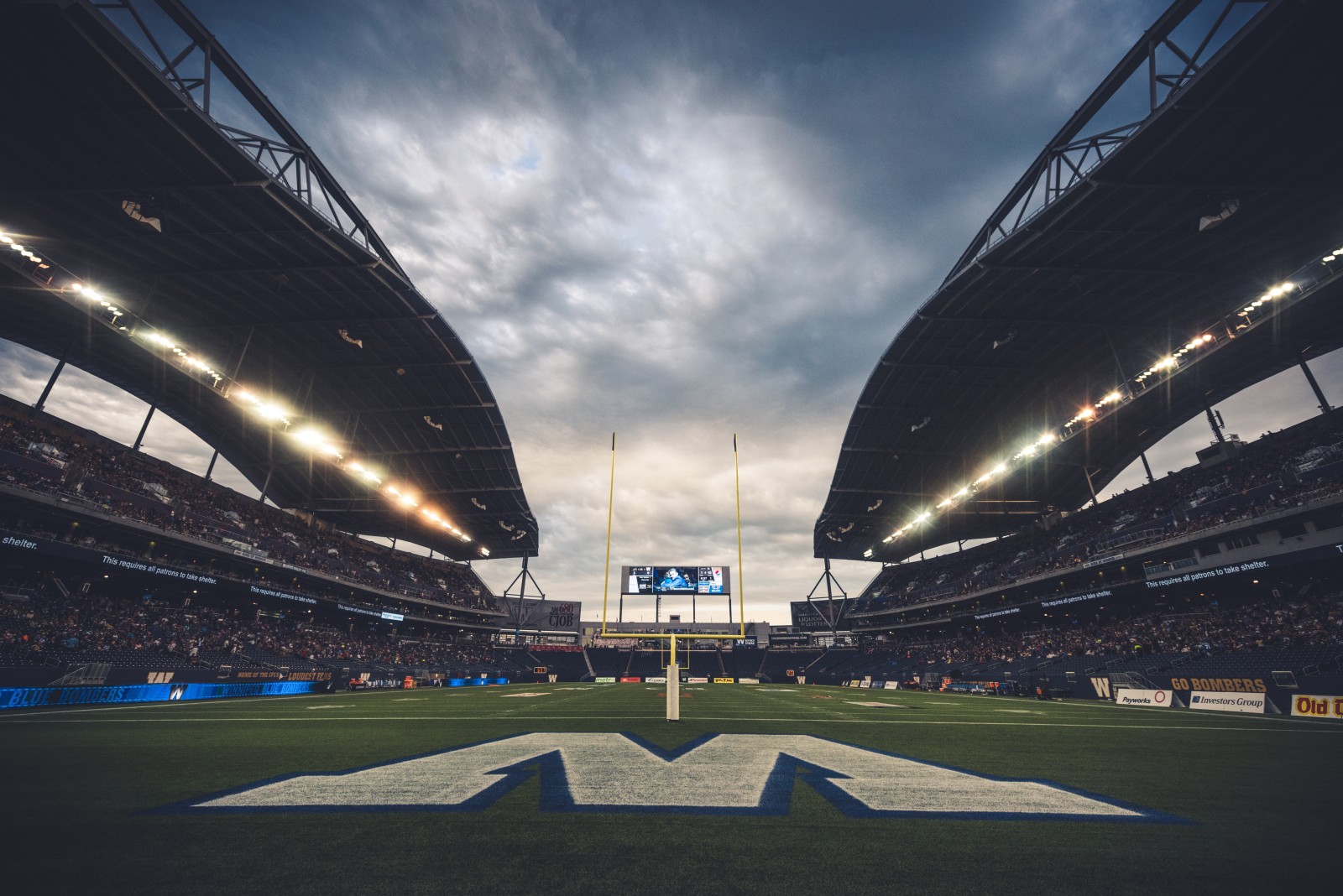 “We also continue to build on the Bomber game day experience 10 times per year with seven different bands scheduled to play and with the product on the field having the second-best record in the CFL over the last three years. All that is positive. The Jets playoff run does have an impact, but there’s a positive energy and excitement that spins off that. Yes, there is a lot of competition for entertainment dollars and we like competing on and off the field.”

The Bombers, it should be added, also continue to fund the public transportation program for transit and park and ride services to and from the stadium on game day. That total, dating back to 2013, is now more than $4.6 million. Miller said that formula is simply not sustainable going forward and the 2019 transportation program would be unveiled within the next few weeks.

Miller is especially proud of the Club’s overall operating profit numbers over the years have remained relatively steady.

“Our numbers are consistent now,” he said. “We need to continue to build our fan base, which we have been doing. We’ll reach out past the city and throughout the province and remind fans of the great experience you have on a Bomber game day.”