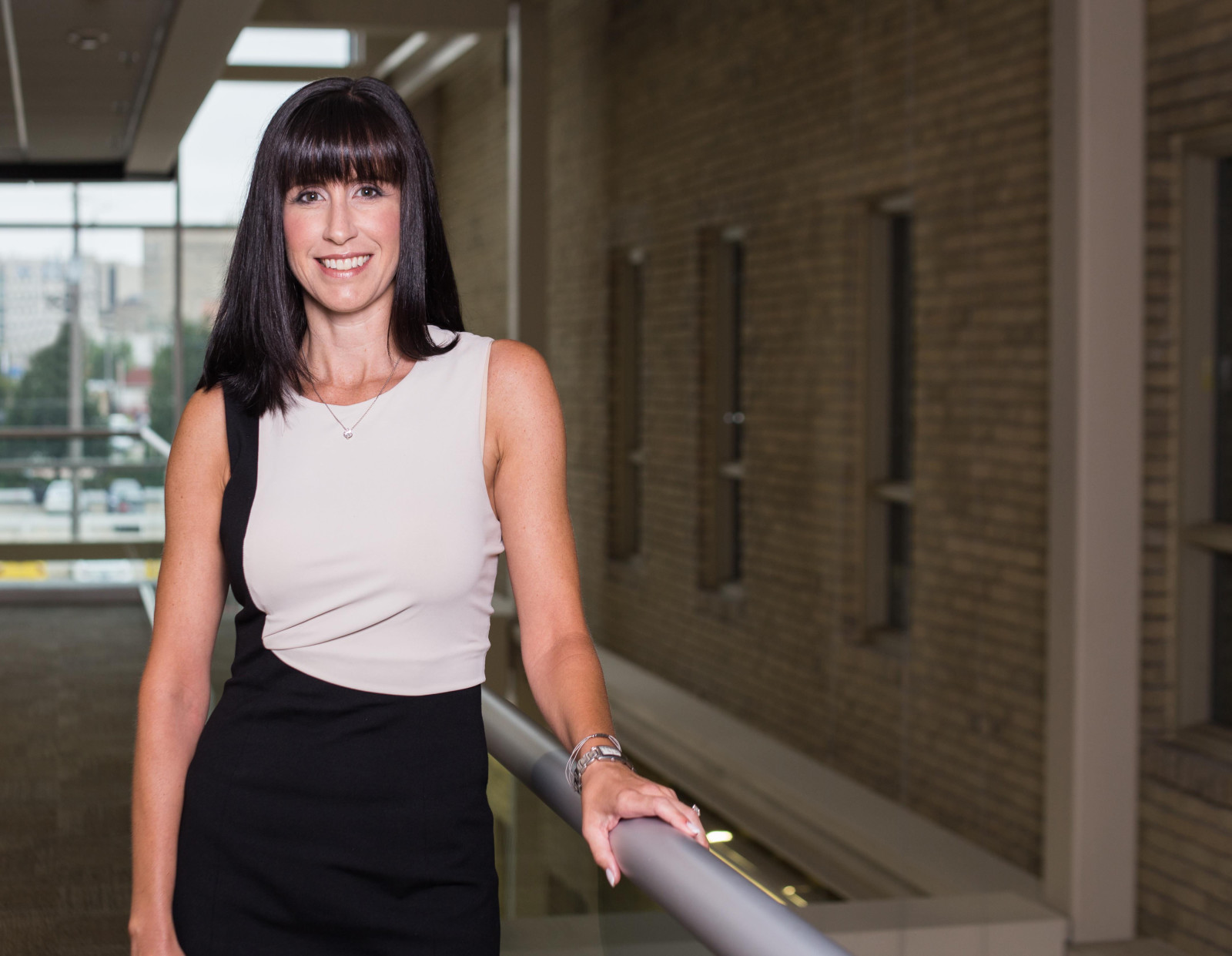 Dayna Spiring has been blazing trails in the Winnipeg business community and at the Canadian Football League board level for years.

That has long made her an important and prominent figure in this town, and her accomplishments are certainly worth recognizing today on International Women’s

Day, a day celebrating the achievements of women while pushing for increased awareness for a more gender-balanced world.

It was back on January 23rd of this year when the Winnipeg Football Club announced that Spiring had been appointed Chair of the team’s Board of Directors, taking over that role from Jeff Martin. In the process, Spiring became the first woman in WFC history to hold the position.

But it wasn’t the first time the current President & CEO of Economic Development Winnipeg had made history with the football club or at the CFL level. Back in 2016 she became the WFC’s first female representative to sit on the CFL’s Board of Governors and the first since Jo-Anne Polak of the Ottawa Rough Riders served as an alternate governor from 1989-1991.

Asked three years ago about finding her place among one of the oldest ‘old boys’ network’ in pro sports, Spiring laughed and added: “I think there was a concerted effort to change that,” said Spiring at the time. “We’ve got a great group that is incredibly supportive. If you look at the board of the Winnipeg Football Club, there is a lot of diversity on it and credit to the organization for recognizing the value in that. 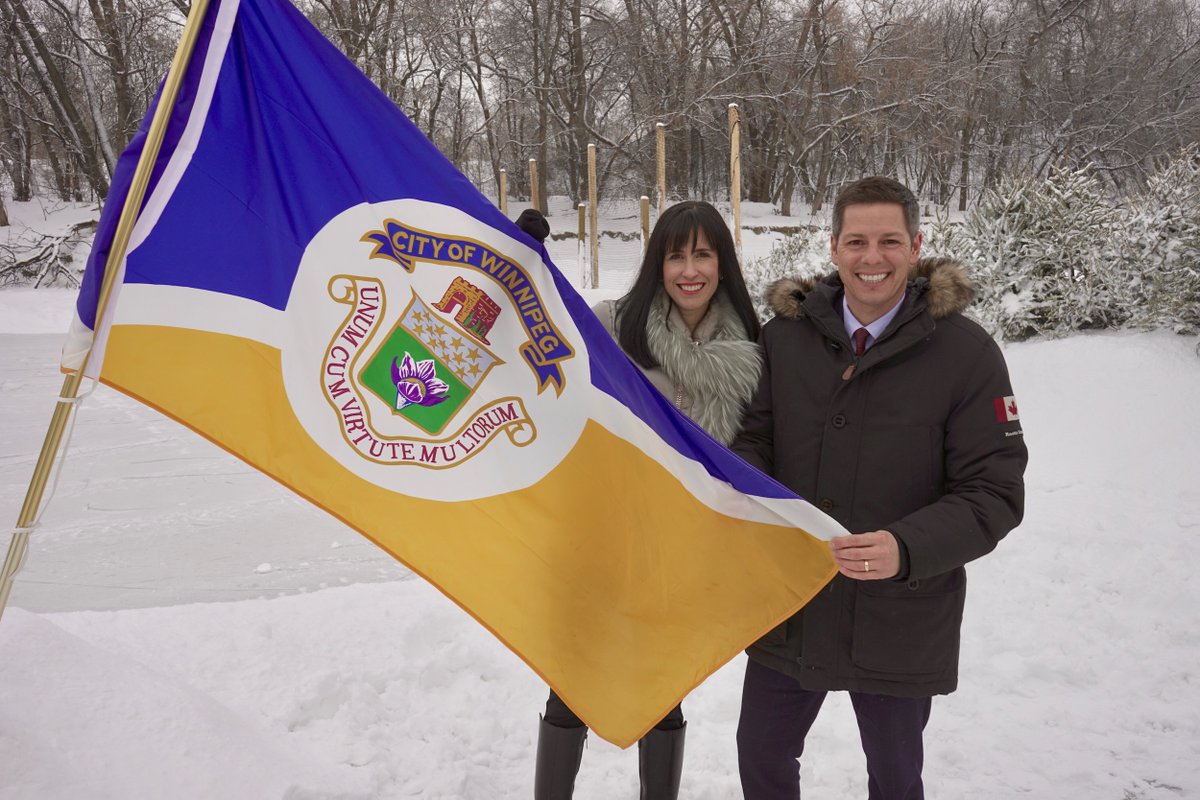 “The CFL may be a little slower to come to the table, but today is Day 1. Part of me sees this as an honour Rightly or wrongly, it’s been 25 years since the CFL had a woman at the board level. It’s been very much an ‘old boys’ club’. And so as much as I’m flattered, the other side of my brain says ‘Hey, it’s 2017… let’s move on.’ Both are fair. I’ll just say I’m thrilled to be here and thrilled to be a part of this. And the fact that the Winnipeg Blue Bombers are the first in a quarter century or so is something we, as Winnipeggers, can be proud of.”

Born in Brandon, Spiring’s family moved to Winnipeg when she was young and she has been a lifelong Bombers fan. She is also one of this city’s most-vocal proponents.

Prior to joining Economic Development Winnipeg, Spiring was the former Chief Strategy Officer and General Counsel with the Canadian Wheat Board. Spiring currently serves as a Director for Winpak Ltd. and CancerCare Manitoba Foundation and has previously served on the boards of Manitoba Hydro and Farmers Edge. Spiring also previously served as a Director for Special Olympics Manitoba and lead the team that brought Gold Medal Plates to Winnipeg.

“Everyone brings something different when they join a board of directors,” said Spiring. “You learn from all the experiences you have and as President and CEO of Economic Development Winnipeg, I see a lot through that lens as well. Everyone brings their own perspective to the board and boards are effective because they are diverse. You want people with different backgrounds and different points of view, and we’ve got that.” 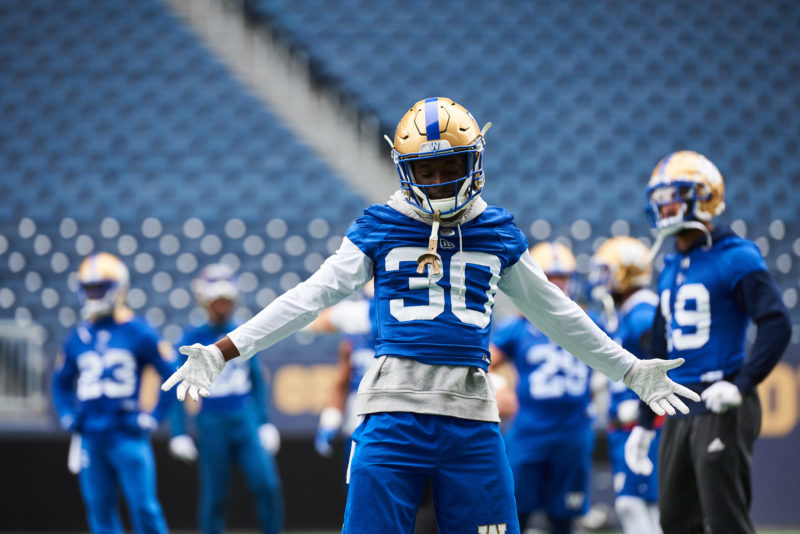 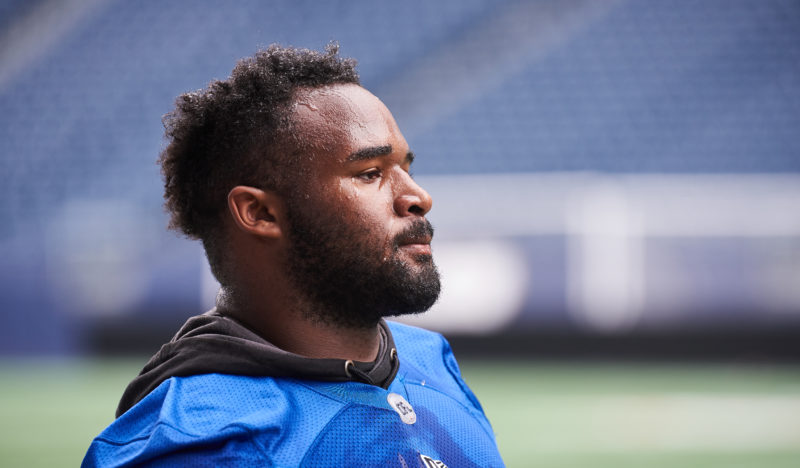