Bryant Turner Jr. Signs Off As A Bomber 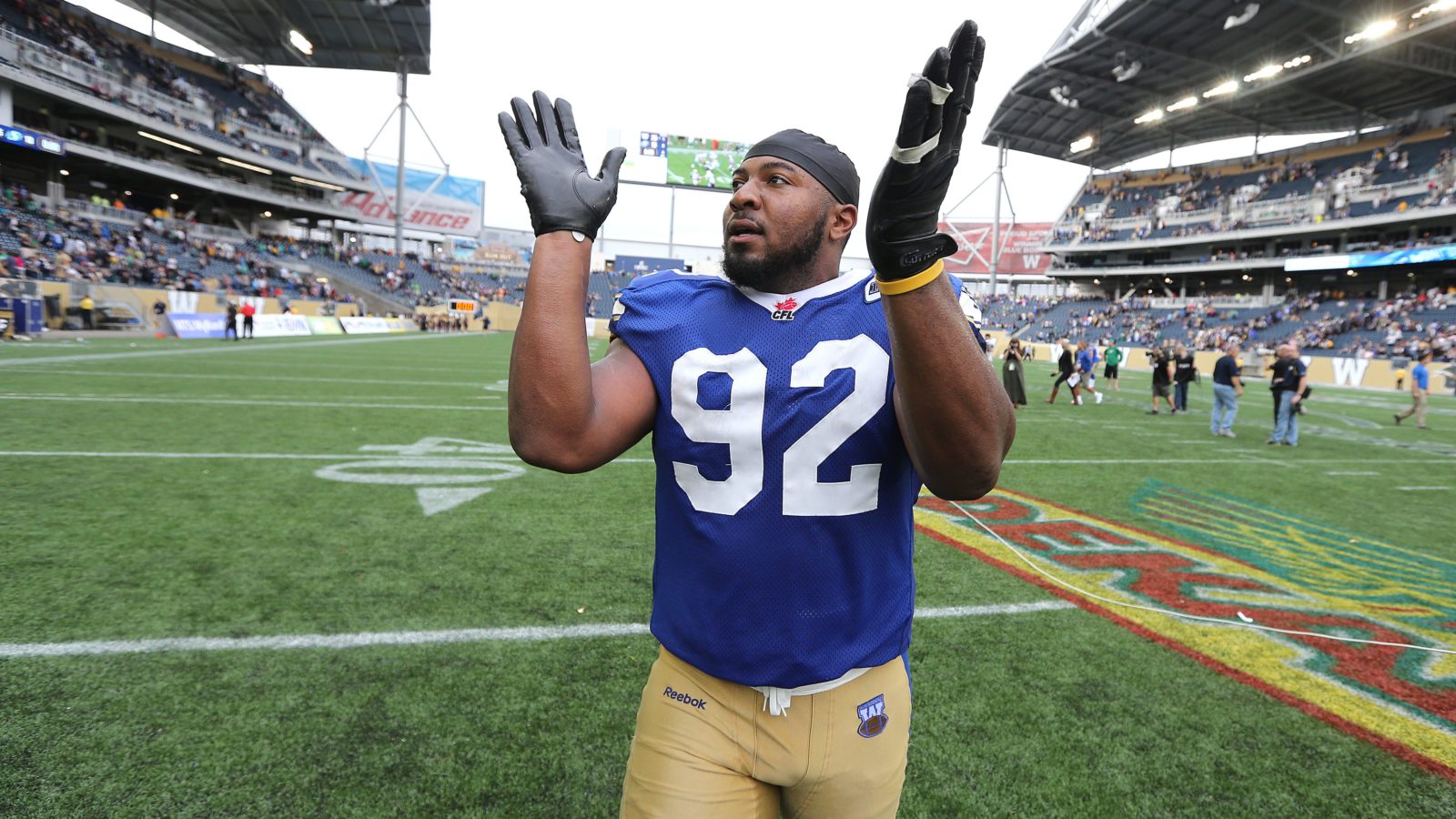 Bryant Turner Jr. Signs Off As A Bomber

If it were this simple, here’s how Bryant Turner Jr. would have penned his farewell from football:

It would have featured a return for one last hurrah with the Winnipeg Blue Bombers and – just for dramatic effect – he’d deliver a critical sack in a Grey Cup victory. He’d then head back home to Birmingham to sell real estate and live happily ever after with his wife Morgan and two daughters, Kenney and Zoe.

Rarely, if ever, do athletes get to write their own career-ending script. But Turner Jr.’s exit will come dang close to his dream scenario, after the 30-year-old former defensive tackle signed a one-day contract with the Bombers today and retired from the game.

“It’s always been on my mind to retire as a Bomber,” said Turner Jr. in a chat with bluebombers.com.

“Even when I was playing in B.C. I knew one day after I finished playing I still wanted to be a Bomber. I just loved Winnipeg, loved the fans… it was the first place I played when I came to the CFL and it felt like home. I have so many friends there that just feel like family.”

“I knew I wasn’t coming back at the beginning of the season and started talking to them then about doing something like this. I’m excited about it, excited to move on and leave something behind.” 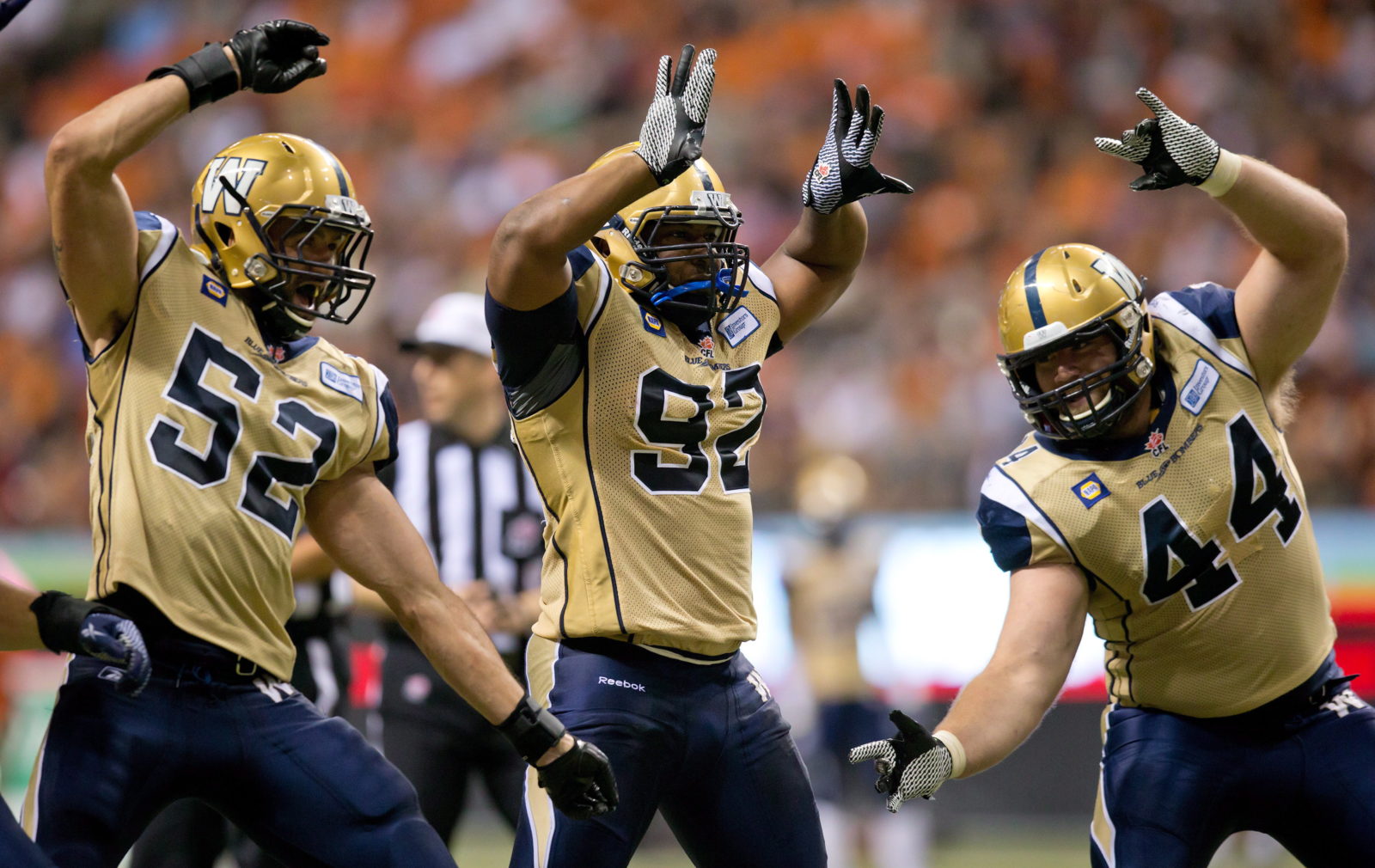 Turner, Jr. first came north to the Bombers in 2011. It was during the time of the NFL lockout (which lasted from March 12-July 25) and then-Bombers scout Ken Moll and GM Joe Mack offered him a shot in Winnipeg.

“I didn’t really know too much at all about the CFL,” Turner Jr. admitted. “But NFL teams couldn’t talk to players during that lockout unless they had been drafted and so it was like a waiting game. That’s when I got a call from the CFL. I didn’t know anything about the CFL, other than seeing a couple highlights.

“I remember finding out I was on Winnipeg’s neg list and then looking up on line and the first thing it said was ‘Coldest city on earth.’ I’m like, ‘What am I getting myself into?’”

Still, that’s also part of what endeared Turner Jr. to fans and made him a respected leader in the locker room. Always the professional, he forever made himself available to the media and fans during some horrific stretches in Bombers history before his release in March of 2016. 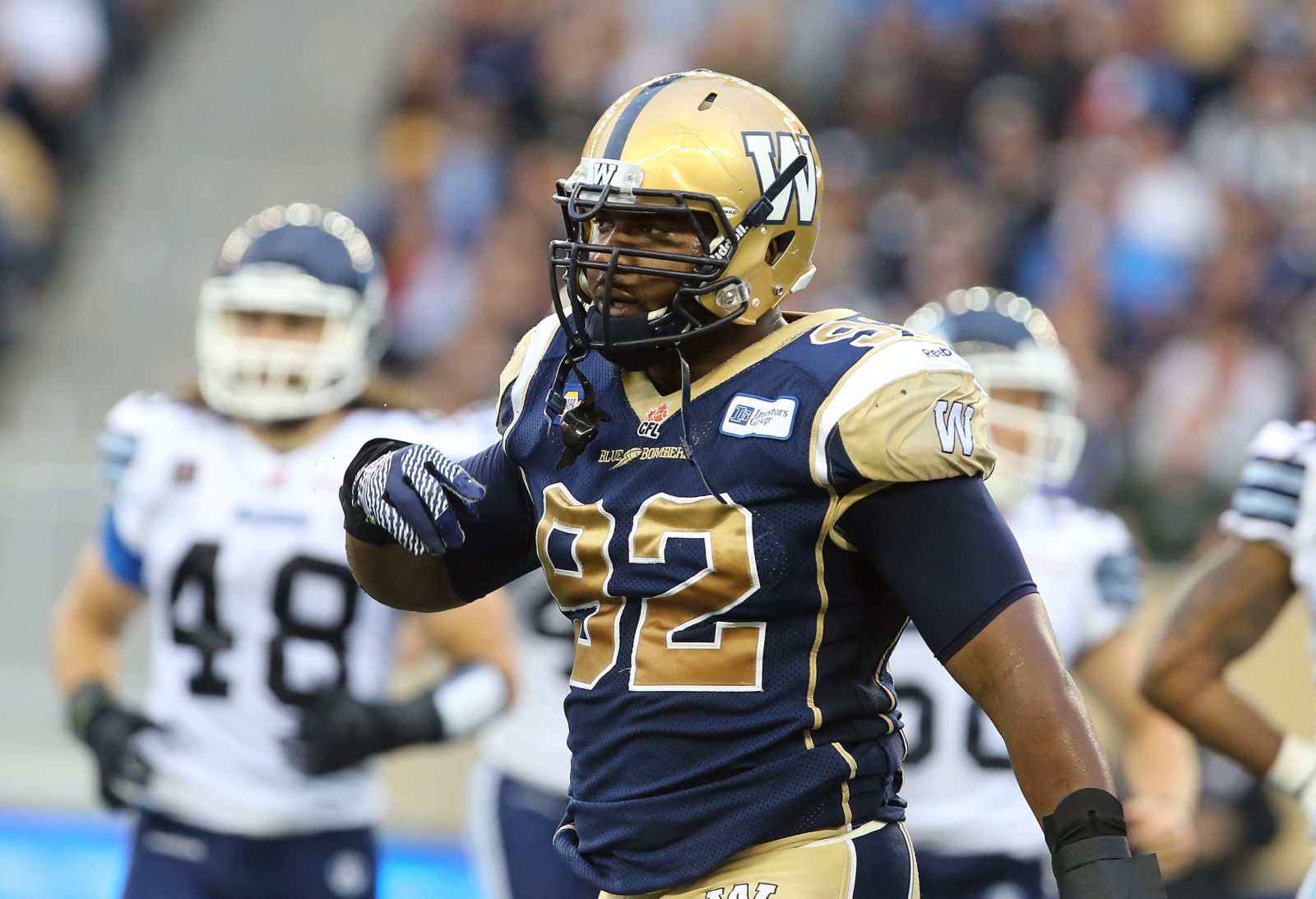 Turner Jr. spent last season with the B.C. Lions and retires after playing 71 games with the Bombers, during which time he recorded 26 sacks, five forced fumbles and 75 tackles.

“I was hoping to be there in Winnipeg for when the tide turned, like it is now. Those guys have a real shot at the Grey Cup this year,” said Turner Jr. “We had a tough season in B.C. last year and it got hard near the end. I had told teammates during the year I was pretty sure I was done. Then it became this: if Winnipeg wanted me back I would come back. If not, I was done. I didn’t want to go anywhere else.

“It didn’t work out that way. But I’m happy now. Extremely happy. I got to live the dream of playing professional sports and I loved that job. On the other hand, as I get older and slower and fatter I realize even more about how hard it would be to be away from my wife and kids for six months.

“Ultimately, I felt being at home is where I needed to be right now. I’m also 30 years old and it’s like I’m starting a new career (he earned his real-estate license two years ago). It’s kind of weird… I haven’t been home for seven years at this time of year. I’m spending the summer with my daughters and my wife, I’m going to the lake. That part has been really good. I have no complaints.”