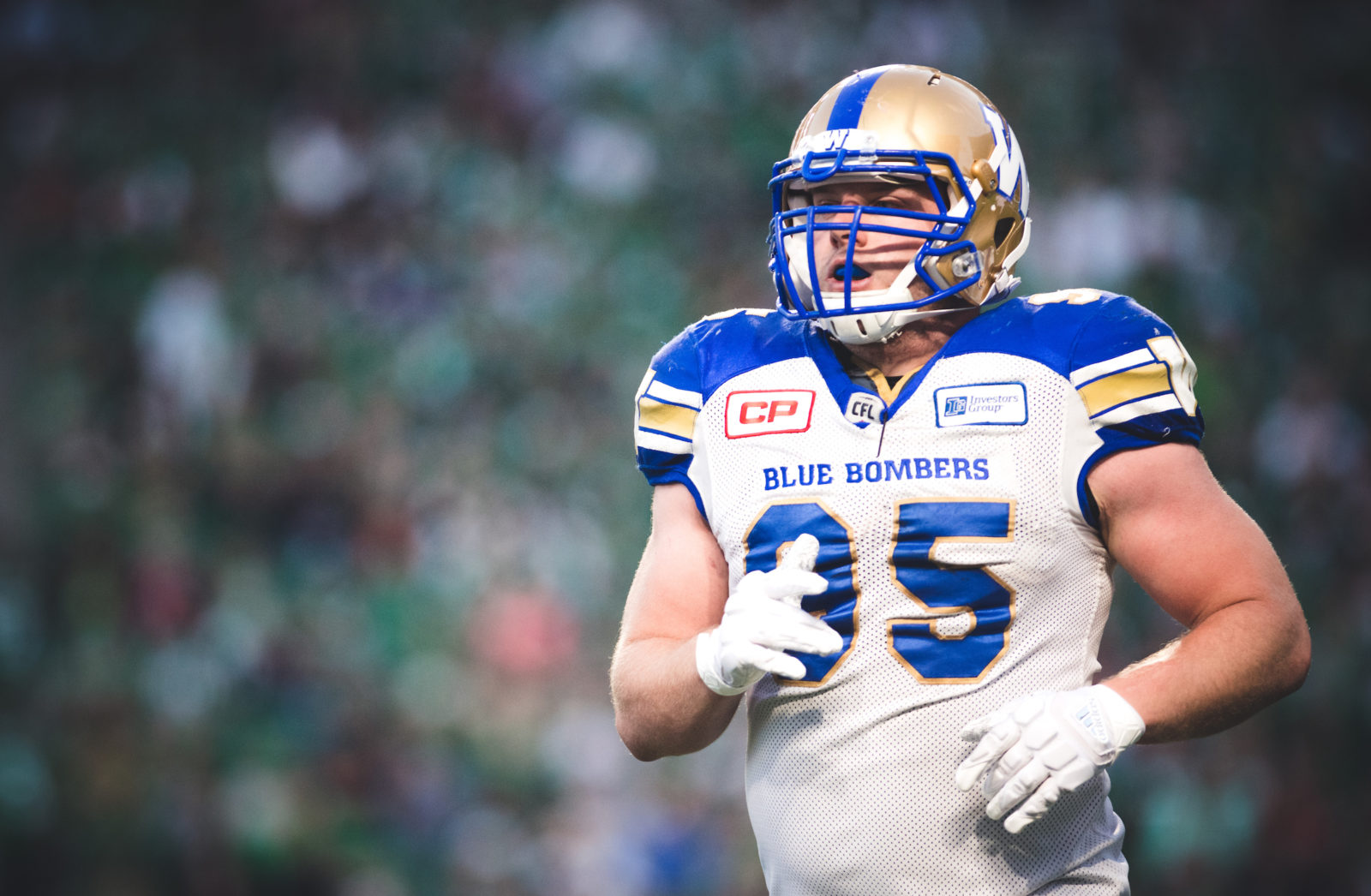 Thomas has spent the previous six seasons with the Winnipeg Blue Bombers, making 75 defensive tackles and ten sacks in 101 games played (25 starts). In 2017, Thomas had a career high 21 tackles and four sacks. Thomas was originally drafted by the Bombers 29th overall in the 2012 CFL Draft.