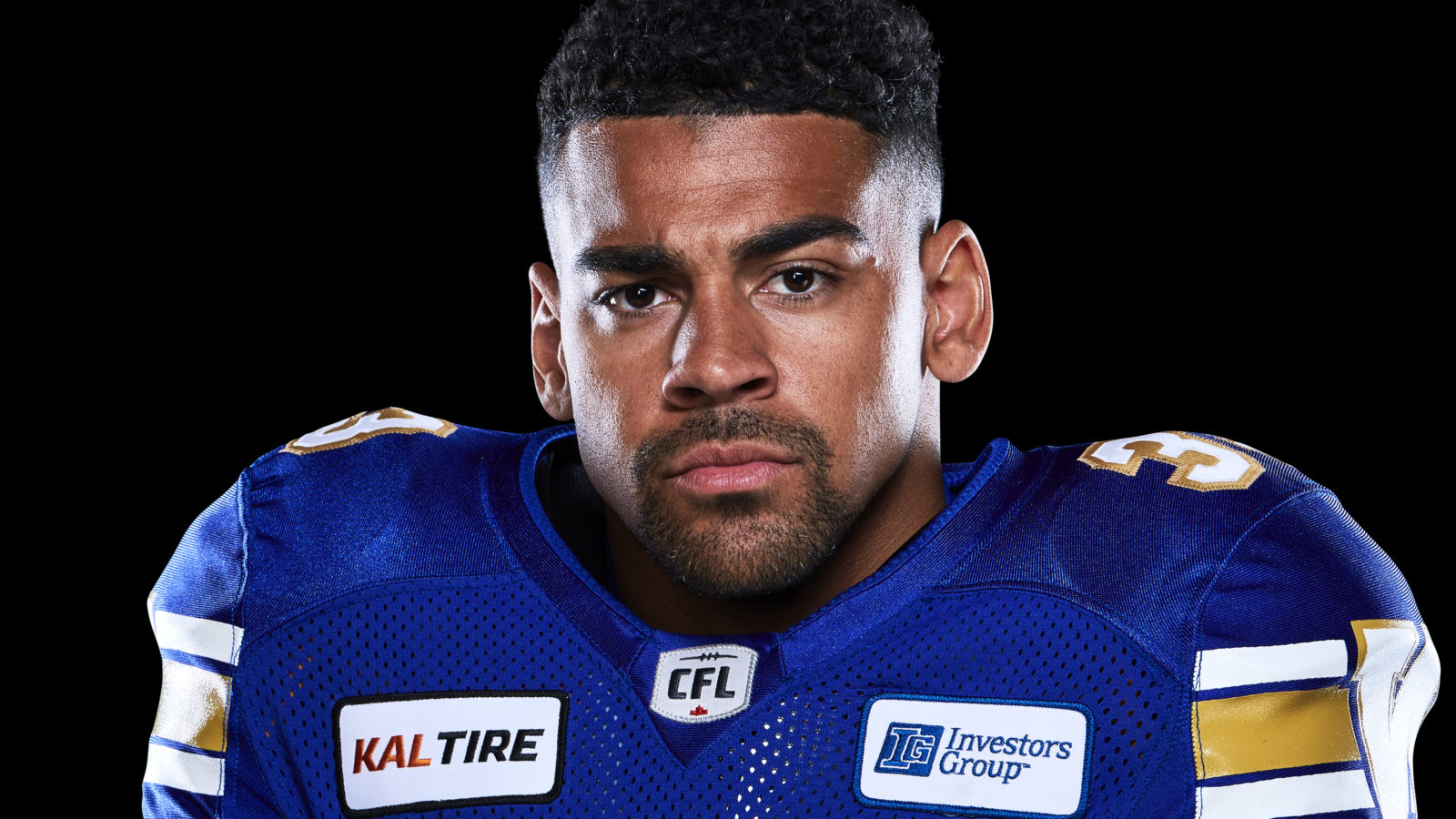 WINNIPEG, MB., May 20 , 2018 –   The Winnipeg Blue Bombers today announce the club has extended the contract of the league’s Most Outstanding Canadian, Andrew Harris, through the 2020 season.

Harris is entering his third season in Winnipeg after signing as a free agent prior to the 2016 campaign, and is coming off his best season in the CFL. He finished the 2017 season leading the league in rushing (1,035 yards) and set a CFL record for receptions by a running back, leading the entire CFL in passes caught with 105. Harris finished the season with six rushing touchdowns and one receiving score.

Harris has recorded 6,268 rushing yards, 4,127 receiving yards, and 60 total touchdowns in 135 career CFL games. Since joining Winnipeg, he has rushed for 2,035 yards and 1,488 receivings yards, also adding 12 touchdowns over that span.