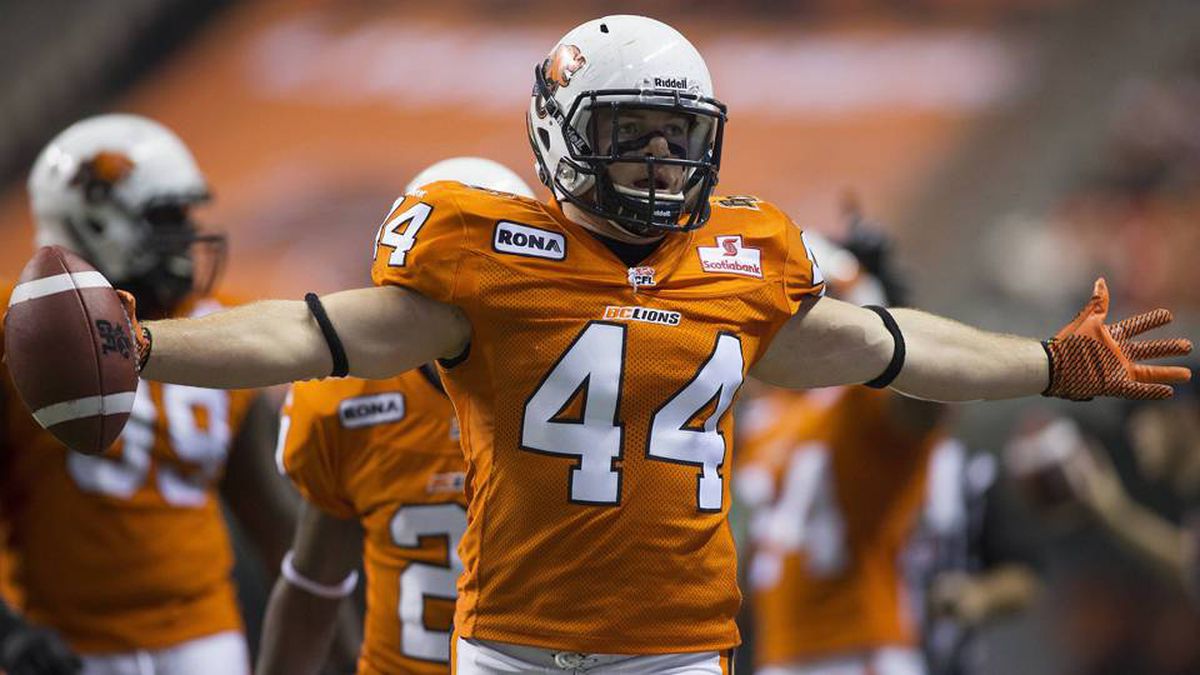 “The opportunity to add such a dynamic defensive player to our lineup was one that we simply could not pass up,” said General Manager Kyle Walters. “Not only is he one of the most dominant linebackers in the CFL, but by all accounts, his work ethic and leadership are two of his strongest attributes, making him a perfect fit for our locker room. We’re very excited to welcome Adam to the organization.”

In 2015, Bighill led the CFL with 117 tackles and was named the CFL’s Top Defensive Player. After earning his fourth CFL All-Star award in 2016, Bighill signed with the New Orleans Saints. After a strong pre-season performance, Bighill earned a spot on the Saints’ opening week active roster. He went on to play three games that season before being waived in May, 2018. He was also a part of BC’s 2011 Grey Cup champion team.