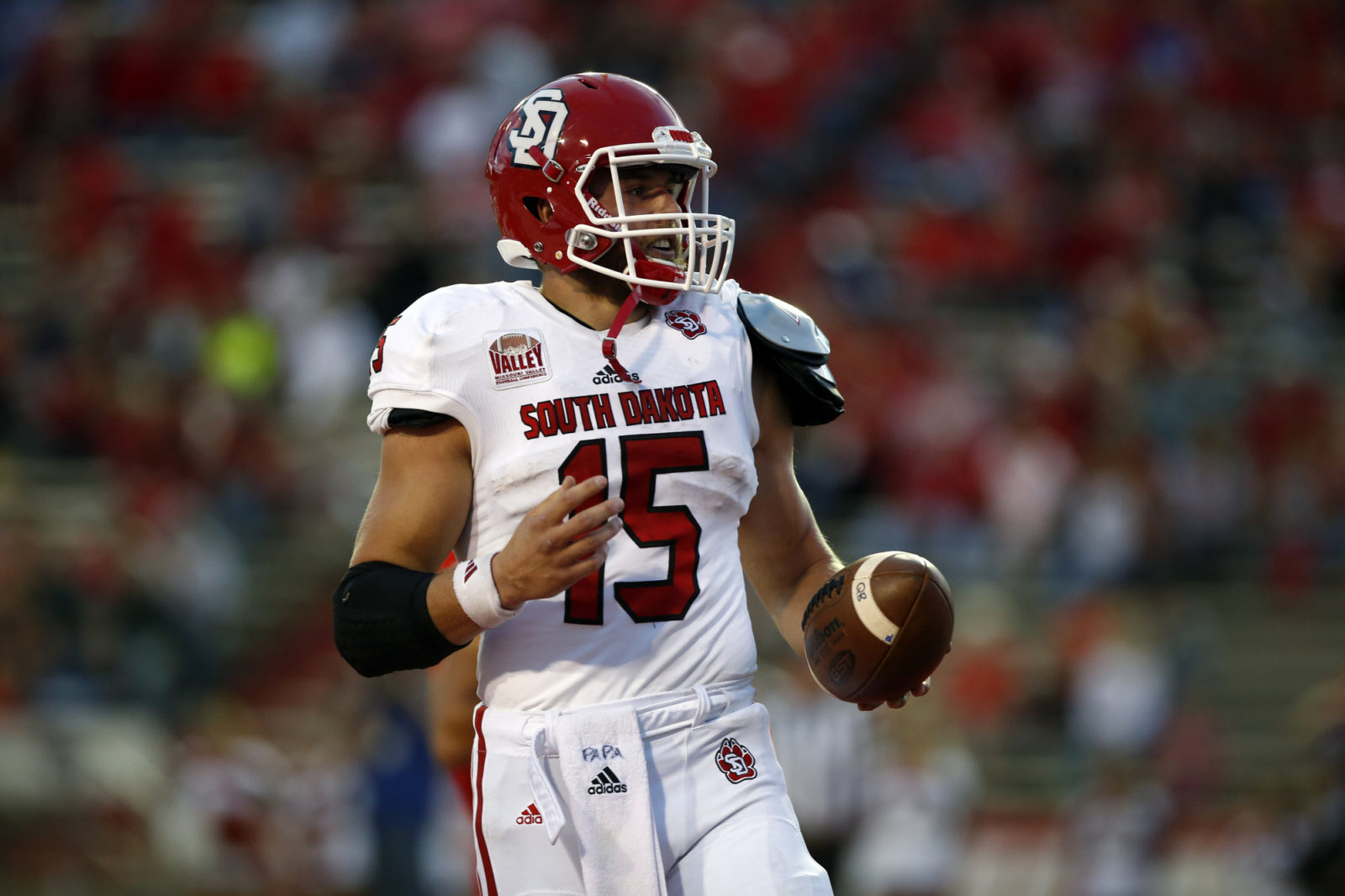 Streveler (6’2, 220, University of South Dakota, January 6, 1995 in Crystal Lake, IL.) played two seasons with the South Dakota Coyotes, throwing for 6,081 yards and 54 touchdowns. In 2017, Streveler was named MVFC Offensive Player of the Year and was a finalist for the Walter Payton Award.