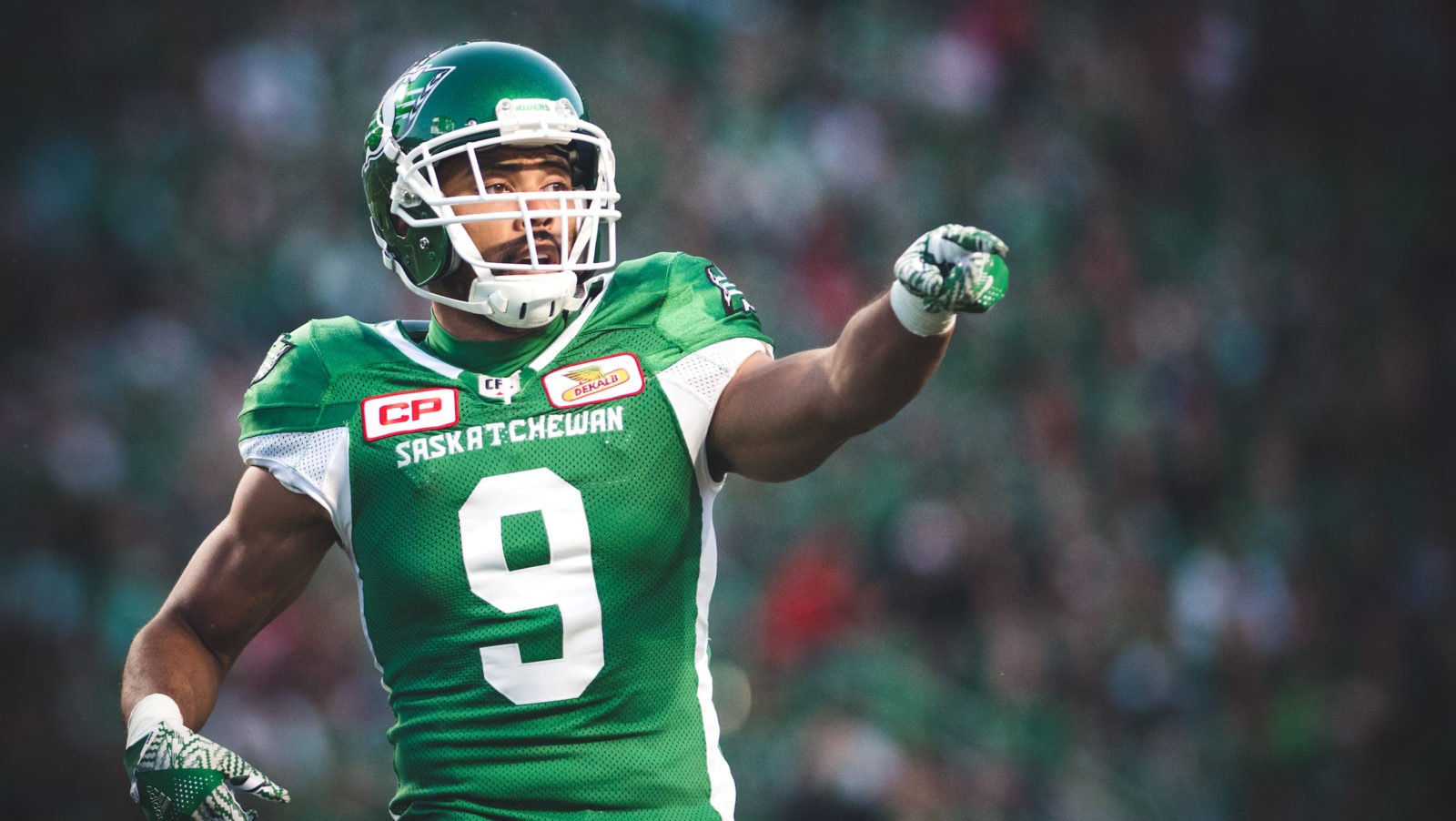 Demski (6-0, 210, Manitoba, May 14, 1993 in Winnipeg, MB) was originally selected in the first round, sixth overall, by the Saskatchewan Roughriders in the 2015 CFL Draft. He has spent the past three seasons with the Riders, playing in 40 career games and recording 69 receptions for 725 yards and three touchdowns.

Demski also registered 84 punt returns for 729 yards and one touchdown through his first three CFL seasons.

The 2017 season saw him play in nine regular season games including six starts, while hauling in 19 receptions for 222 yards and one major. Demski suffered an injury in week 11 and missed the remainder of the season.

The Winnipeg native spent four seasons with the University of Manitoba Bisons and was named a CIS All-Canadian and Canada West All-Star in all four seasons.