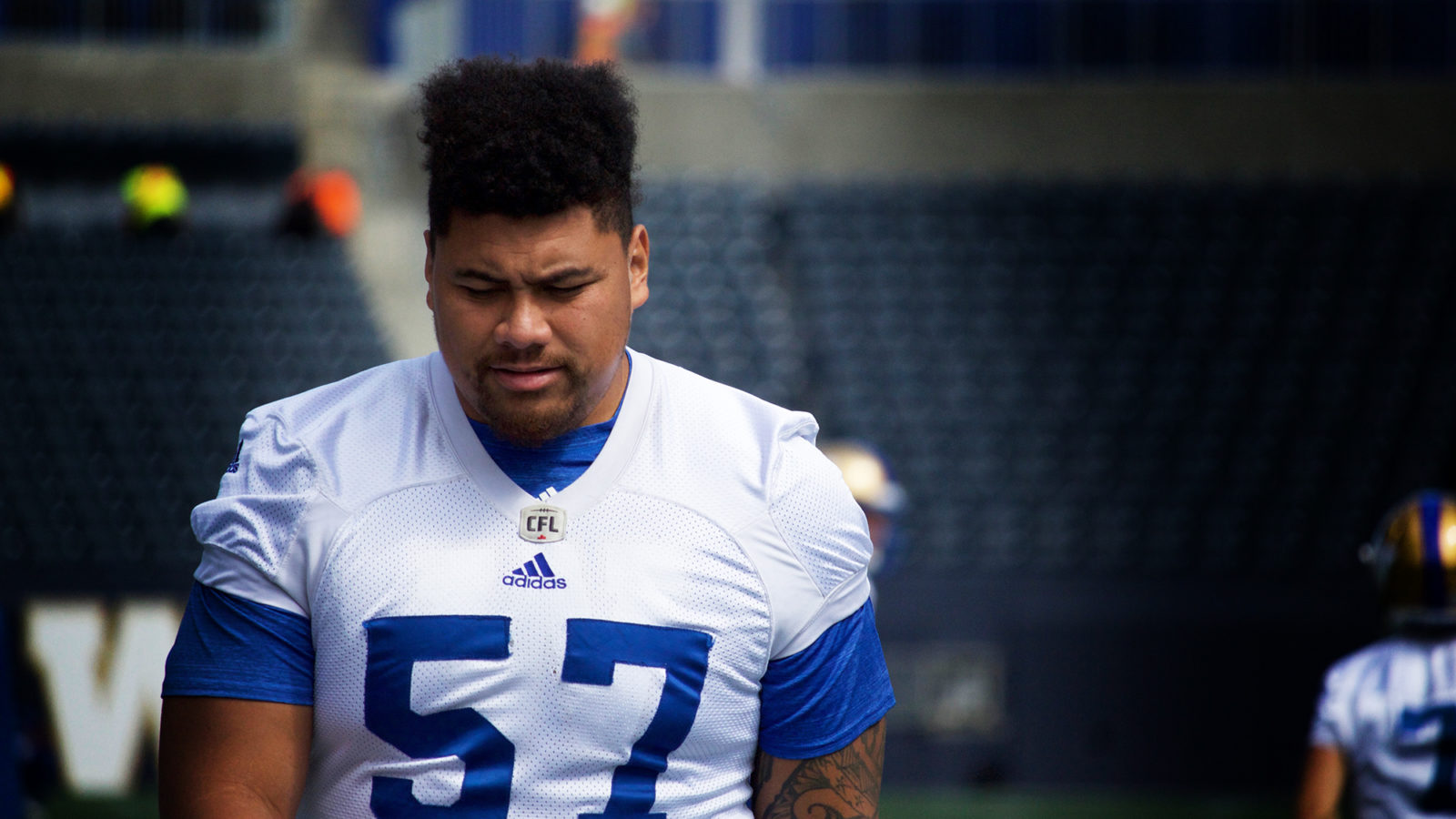 WINNIPEG, MB., December 26, 2017 –   The Winnipeg Blue Bombers today announce the club has re-signed International offensive lineman Manase Foketi. Foketi was scheduled to be a free agent in February after spending the past two seasons with Winnipeg.

Foketi played in three games in 2016, and was on the reserve for the entire 2017 season. He signed as an undrafted free agent with the Denver Broncos in 2013 after playing at West Texas A&M. He also spent part of the 2014 season on the Buffalo Bills practice roster and was with the New Orleans Saints through the 2014 preseason.