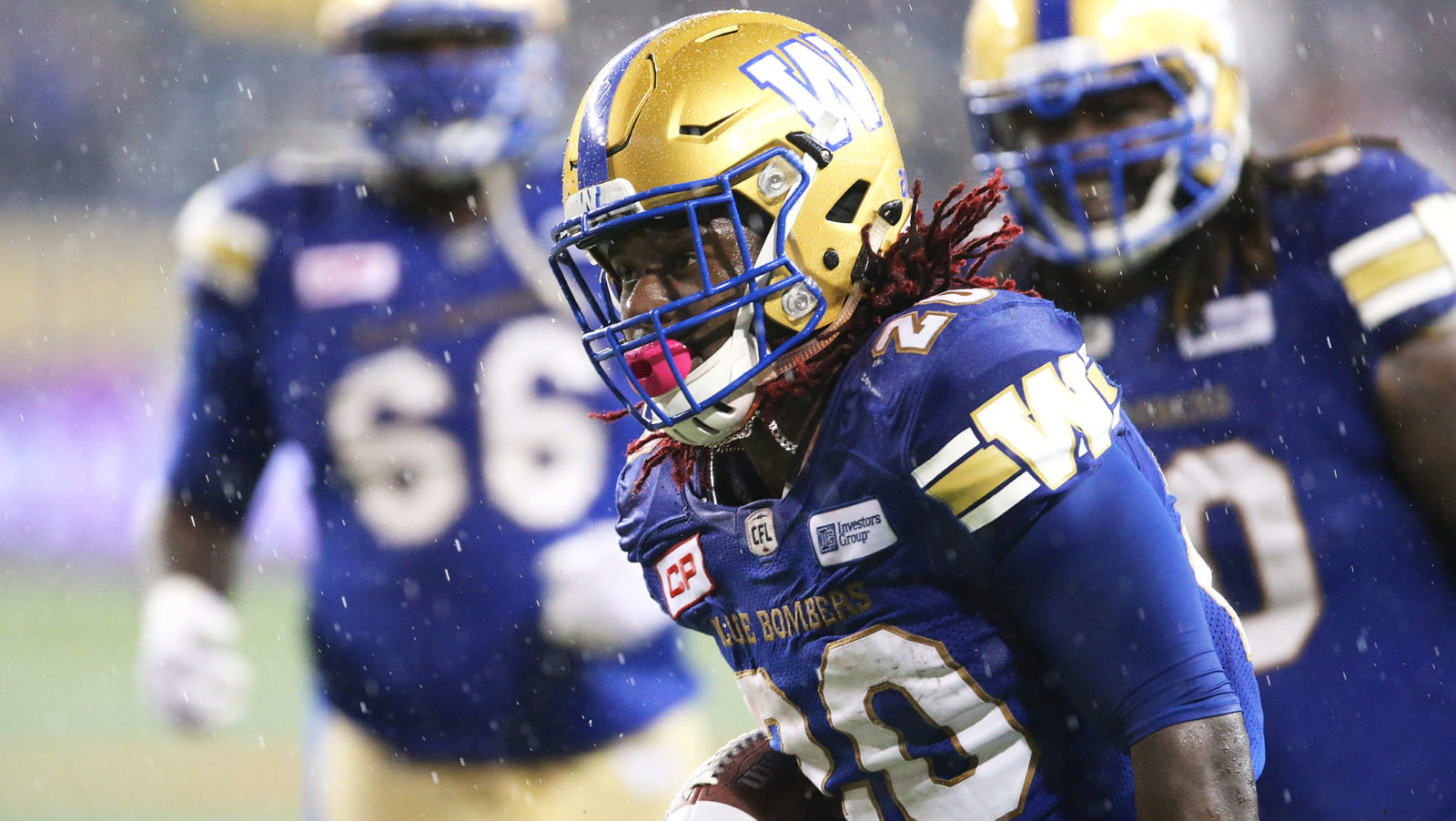 Flanders will be entering his third season in Winnipeg and has become a threat both as a running back and receiver. In 2017, he accumulated 48 carries for 254 yards while also tallying 26 receptions for 206 yards and three touchdowns in ten games.

“Timothy showcased his abilities to become a dual-threat type football player for us last season, and those players aren’t easy to come by,” said Blue Bombers General Manager Kyle Walters. “His quiet, workmanlike approach to the game and his talents on the football field made this decision from our standpoint an easy one.”