2017 Banjo Bowl presented by Casinos of Winnipeg – SOLD OUT 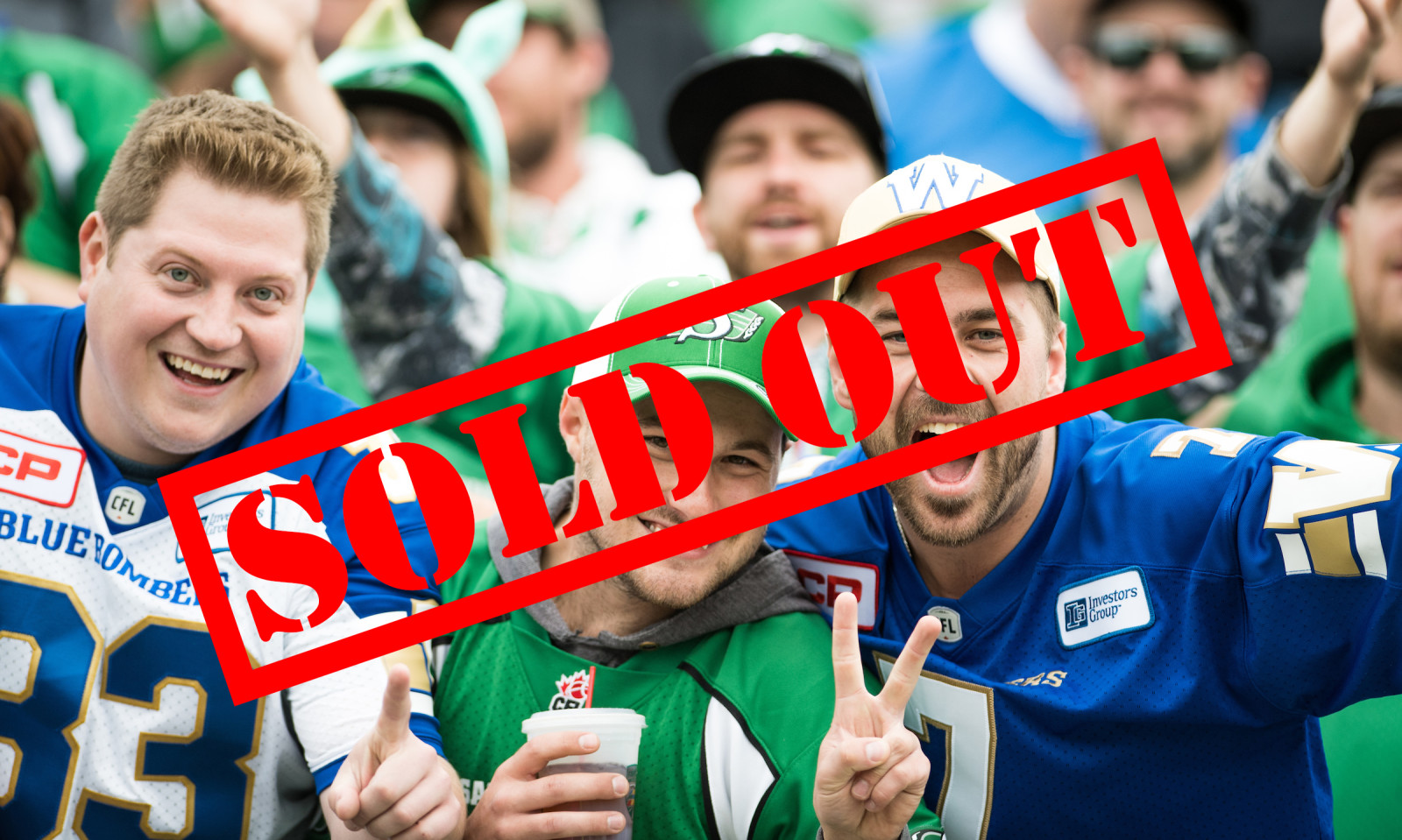 2017 Banjo Bowl presented by Casinos of Winnipeg – SOLD OUT

Bomber fans are encouraged to wear royal blue to next week’s Banjo Bowl, and the Bomber Store will open at 8:00 a.m. for those wishing to purchase team merchandise. As well, the Pre-game at the Tailgate presented by Duraco Windows will open at 11:30 a.m. on September 9th, with kickoff slated for 2:00p.m. Fans are encouraged to be in their seats for the opening kickoff to ensure they will be captured in the 360° panoramic imaging that will be taken of Investors Group Field prior to kickoff. This image will later be available at the Bomber Store.

Tickets for the club’s next home game following the Banjo Bowl, Friday, September 22nd against the Ottawa REDBLACKS (7:00 p.m. kickoff), continue to move very quickly, and are available for purchase here. The 22nd will include a special ceremony of the unveiling of the Cal Murphy statue, and is also the annual Police Appreciation Game featuring the Police Pipe Band as a halftime performance.

The club has a record of 7-2 heading into the Labour Day Classic in Regina this weekend, and sits one point out of first place in the West Division behind the Calgary Stampeders (7-1-1).