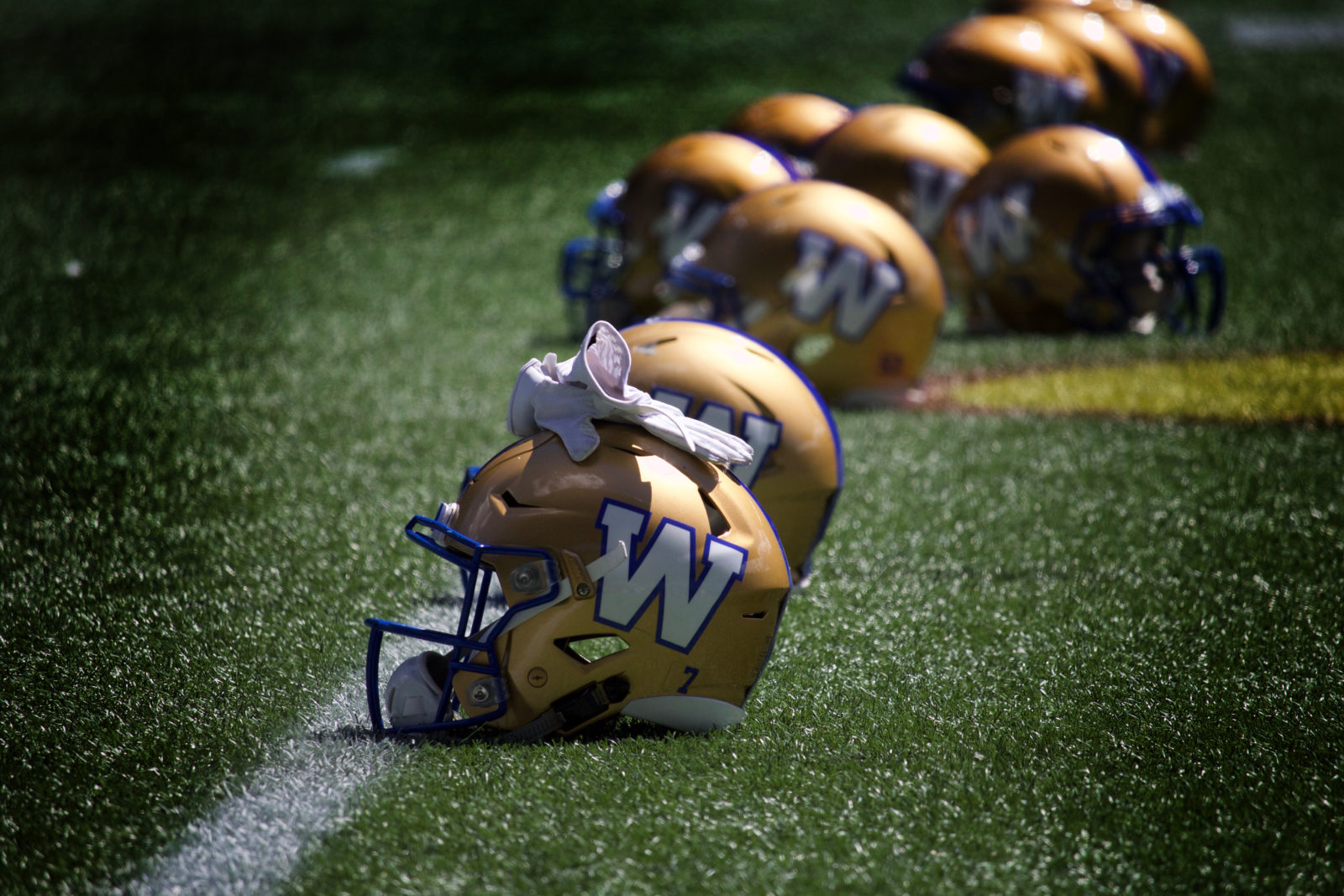 Green played 31 games for the Miami Hurricanes, including starts in 25 contests as a junior and senior from 2012-2013. He finished his collegiate career with 143 tackles and three sacks. Following his NCAA career, Green signed with the Miami Dolphins, and following his release, with the Pittsburgh Steelers in April of 2015.

Wilson (6-2, 230, Fresno State, November 5, 1992 in Fresno, CA) was in training camp with Winnipeg in 2017. He was a three-year starter at Fresno State and recorded 251 combined tackles (144 solo), 14.5 tackles for loss, and two interceptions in 38 starts at linebacker. He was signed by the Oakland Raiders last spring, and spent part of last season with the club.

Kankolongo (5-11, 205, Wyoming, April 4, 1992 in Coquitlam, BC) spent the 2016 season with the BC Lions, playing in 13 games and recording six special teams tackles. He signed as an undrafted free agent with Saskatchewan in 2015, playing in nine games that season.

The club has also released National receiver Derek Yachison from the practice roster.