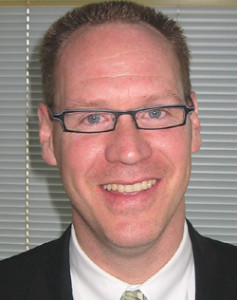 A few words come to mind when describing Dave Vankoughnett, who slugged it out in the trenches for the Bombers for 11 years: consistency, reliability and durability. Vankougnett came to the Bombers via Saskatchewan and after originally being drafted by B.C. and, following the retirement of Lyle Bauer, settled into the centre position on the offensive line. Playing one of the most gruelling spots on the field, Vankoughnett didn’t miss a game from 1993-2000.

He made an impact off the field as well with his work in the community, a role he continues to this day.