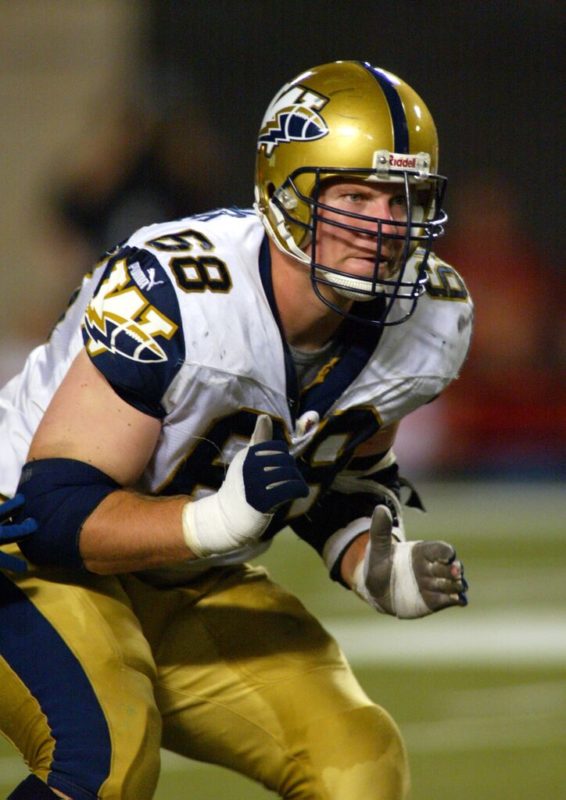 Count the trade that brought Dave Mudge to the Bombers from the Toronto Argonauts in 2000 – the club shipped Brad Elberg and a fourth-rounder for the big Canadian tackle – among the best in club history.

At 6-7 and 305 pounds, Mudge was a technically sound tackle with the feet of a tight end. He was the club’s top O-lineman three times and the CFL’s best in 2001. Mudge was just as big off the field, winning two community service honours during his days – the Ed Kotowich Good Guy Award and the Cal Murphy Heart of a Legend Award.