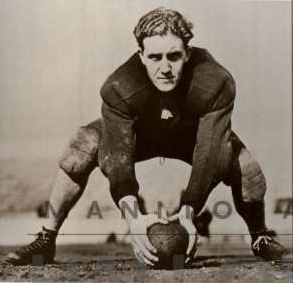 Mel Wilson was one of the most versatile athletes in the history of the Winnipeg Football Club. A Winnipeg product, Wilson joined the Blue Bombers in 1937 as a junior and had two stints with the club, winning Grey Cups in 1939 and 1941. He was a 10-time all-star – including in his days with the Montreal Alouettes and Calgary Stampeders – and appeared in nine Grey Cups. He also contributed off the field, serving as the head coach at St. John’s High School for two years and also as a referee.

Wilson was also a successful amateur athlete, having won trophies in golf, curling, racquetball and competitive ballroom dancing. He was inducted into the Winnipeg Football Club Hall of Fame in 1985 and the Manitoba Sports Hall of Fame in 2004.