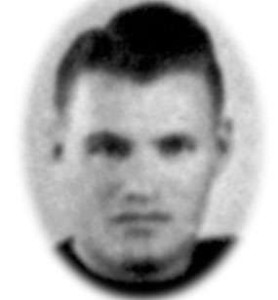 A Winnipeg product, Roseborough played his high school and then junior ball in Saskatoon at Bedford Road Collegiate and then the Hilltops and began his pro football career with the Regina Roughriders in 1932. He came to Winnipeg in 1934 and was part of three Grey Cup championship teams in 1935, 1939 and 1941.

Roseborough had been active during his playing days as an official at the high school and junior levels and helped found the Manitoba Officials Association, later serving as its president on five different occasions between 1936-50. Roseborough officiated in 12 Grey Cups – the first referee from Western Canada to do so – and later served as president of the Blue Bombers Alumni Association.