BLOG | On The Road 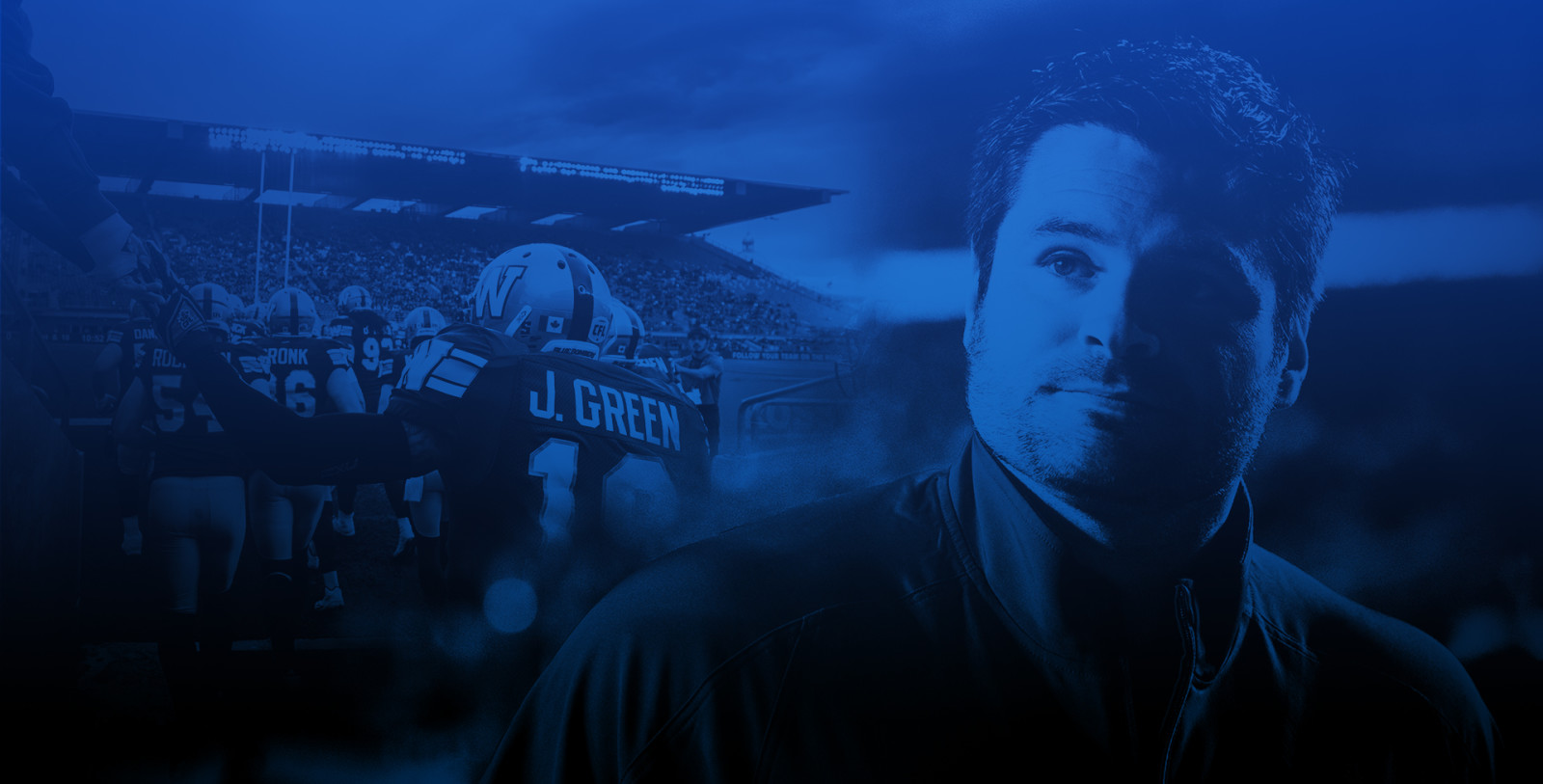 BLOG | On The Road

It was early on in my time with the Bombers when I had the audacity to suggest that maybe – just maybe – the team could look at different hotel options for upcoming season, and that I’d be happy to do some research. At the time, teams stayed in lower-end hotels, took the cheapest commercial flights possible, and ultimately tried to cut as many corners and save as many pennies on road trips as possible.

It really struck me as Coach O’Shea walked us through the club’s travel plans for the 2017 season a few weeks ago, something that is taken very seriously by our CEO, GM and Head Coach.

In 2013 when Wade Miller took over as CEO, a lot more focus was made on hotel negotiations and partnerships with hotels that were not only up to professional football standards, but at a cost effective rate. Deals were struck, partnerships made with top-end properties, for the same rates we were paying in the past. 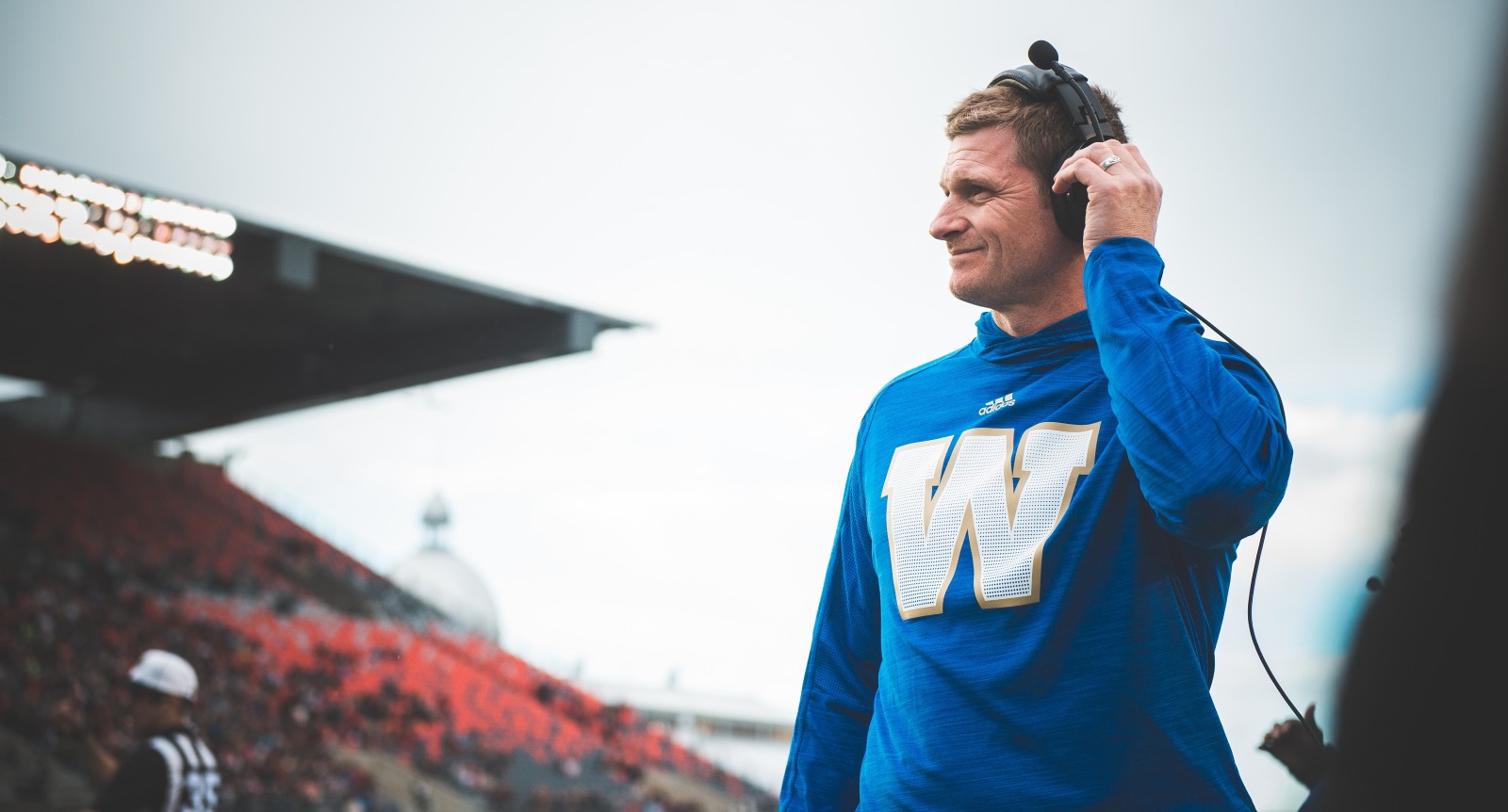 In this league – like in any professional sports league – if you’re not keeping up, you’re falling behind, and it’s an understatement to say that looking back to just a few years ago, we had unquestionably fallen behind in the team travel department. In today’s world, professional athletes expect to stay in top-tier hotels and to have every aspect of a road trip taken care of so that things function smoothly and they can focus solely on the game. Not only must teams adapt because of the new norm in professional sports, but also because if they don’t, another team is, and that makes them more attractive to free agents and prospective players.

The truth is, five or six years ago teams stayed at smaller chain hotels, especially in cities like Montreal, where hotels can be pricy. But here’s the problem; as other teams began to upgrade, we didn’t. You may be thinking that the amount of stars a hotel has is largely irrelevant and simply an unnecessary luxury, but that isn’t true at all. Take for example 2010; a starter one afternoon in Montreal, walking around the locker room with his neck in a heating pad, and muttered “if we stay at that hotel next year, I’ll get my own room somewhere else.”

In today’s football travel world, something as simple as laying out room keys on a table in the lobby needs to be executed flawlessly, or a consideration would be made to move the following season. There are a lot of moving parts (keep in mind we travel with a group of at least 60 people with players and staff) and not a lot of time to spare on road trips. Confusion upon arrival and inability to quickly check-in means that meetings are delayed, meals are pushed back, and preparation for the game suffers. Through the past three seasons under our new management group, the team makes every effort to simplify players’ travel needs. I can remember a few years ago having a conversation with CEO Wade Miller about how I had run into a sales manager from the Sheraton Eau Claire Suites in Calgary, and he had told me that most NHL teams stay there because every room is a suite, which is helpful for the players. I hadn’t even finished my sentence when Wade blurted out, “let’s start staying there, please.” 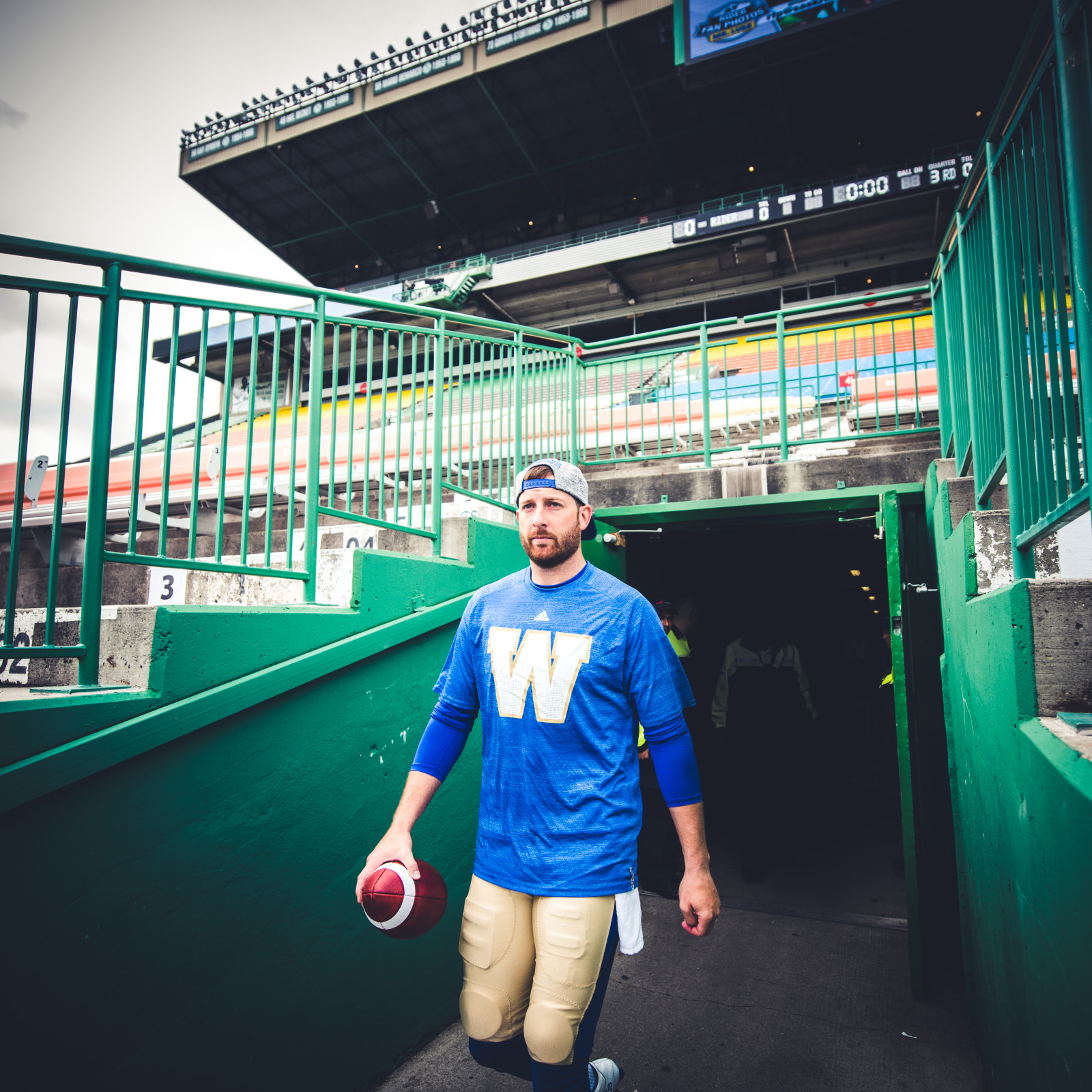 Most Western Division teams will charter many road games throughout the season, and this can be determined by a variety of factors. For example, we will charter to Hamilton this season because of a quick turnaround playing the following week. We’ll charter to Edmonton because (and yes, we used to do this) the alternative is getting players up at 4am and taking two separate flights home. Where sleep and recovery after games are just as important as the preparation pre-game, this is just not acceptable in today’s sports world.

Charters are the simplest and easiest way to travel, with no security line or checking in at all and hot meals are served both ways (except to Regina as the flight is only an hour). Come to think of it though, after our Labour Day win last season, our CEO ordered pizzas and other beverages (ones that generally aren’t supplied on trips) for the plane home. When the team arrived at the hangar, there was much more pizza than a football team could eat. That’s a lot of pizza.

Once or twice a year we will invite fans on a charter, which not only offsets some costs to the club, but also gives fans an unforgettable experience travelling with the team, staying in the team hotel, attending the game, and returning with the team following the game. Just a simple way to do business properly, but also keeping the bottom line in mind.

Hotels definitely don’t score you touchdowns or win you games. But professional sports travel has evolved over time, and though it may not equate to wins, it could definitely lead to losses.