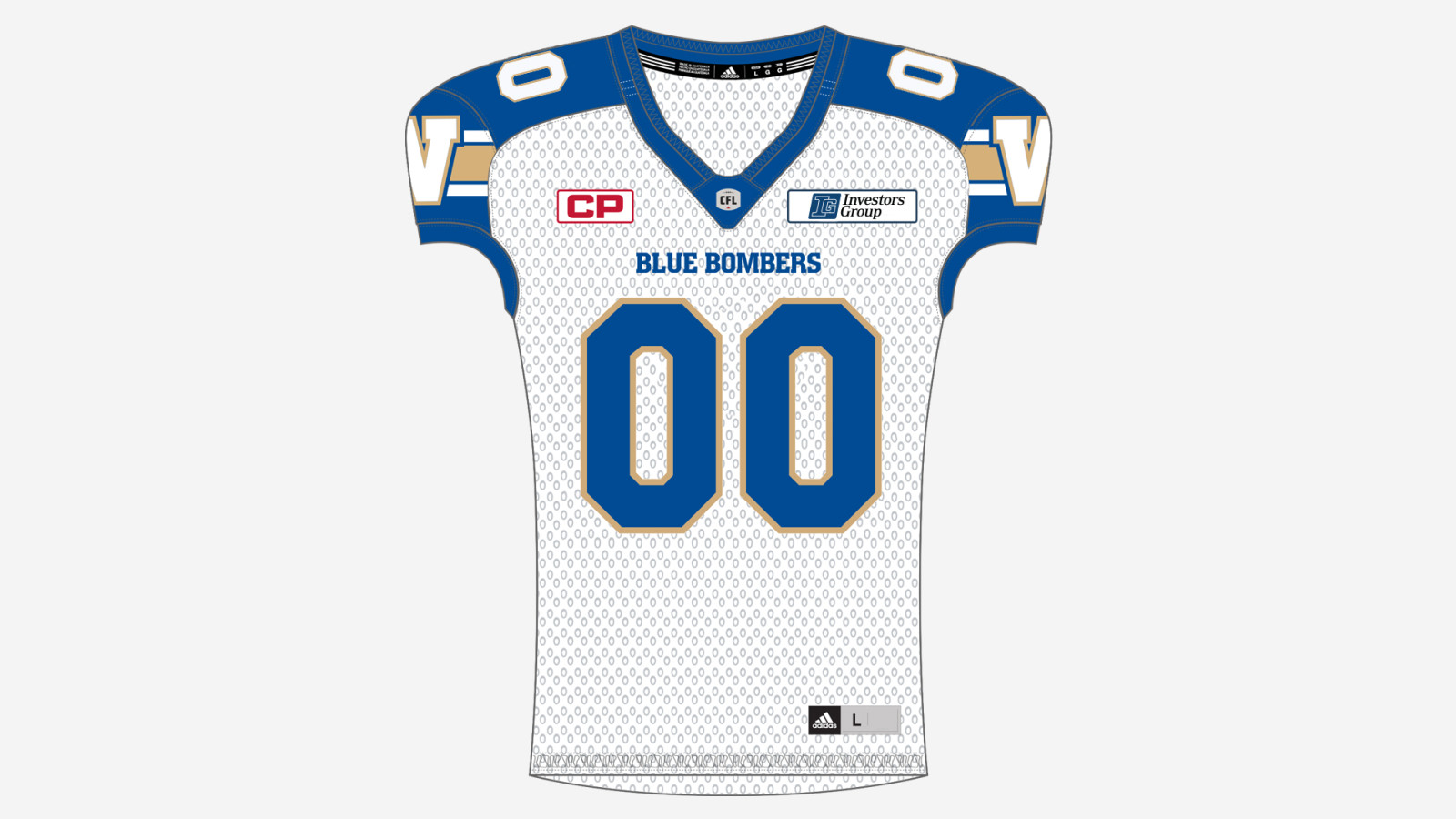 Harold Nash, Jr. broke into the Canadian Football League with the expansion Shreveport Pirates in 1994. He spent two years in Louisiana before joining the Montreal Alouettes in 1996. He was released by the Als midway through the 1999 season scooped up by the Bombers, where he rejoined former Montreal head coach Dave Ritchie. Nash, Jr. gave the Bombers some solid play over the next four seasons, twice named a divisional All-Star and in 2001 he was selected to the CFL All-Star team. He was cut at the end of the 2003 and played his final season in Edmonton in 2004.

Ike Charlton had suited up for 53 NFL games, all as a defensive back, with the Seattle Seahawks, Jacksonville Jaguars and New York Giants before joining the Bombers in 2005. Converted to linebacker, Charlton finished second on the club in tackles in 2006 and third in 2007 before being released and joining the Montreal Alouettes just in time for a Grey Cup win in 2010.