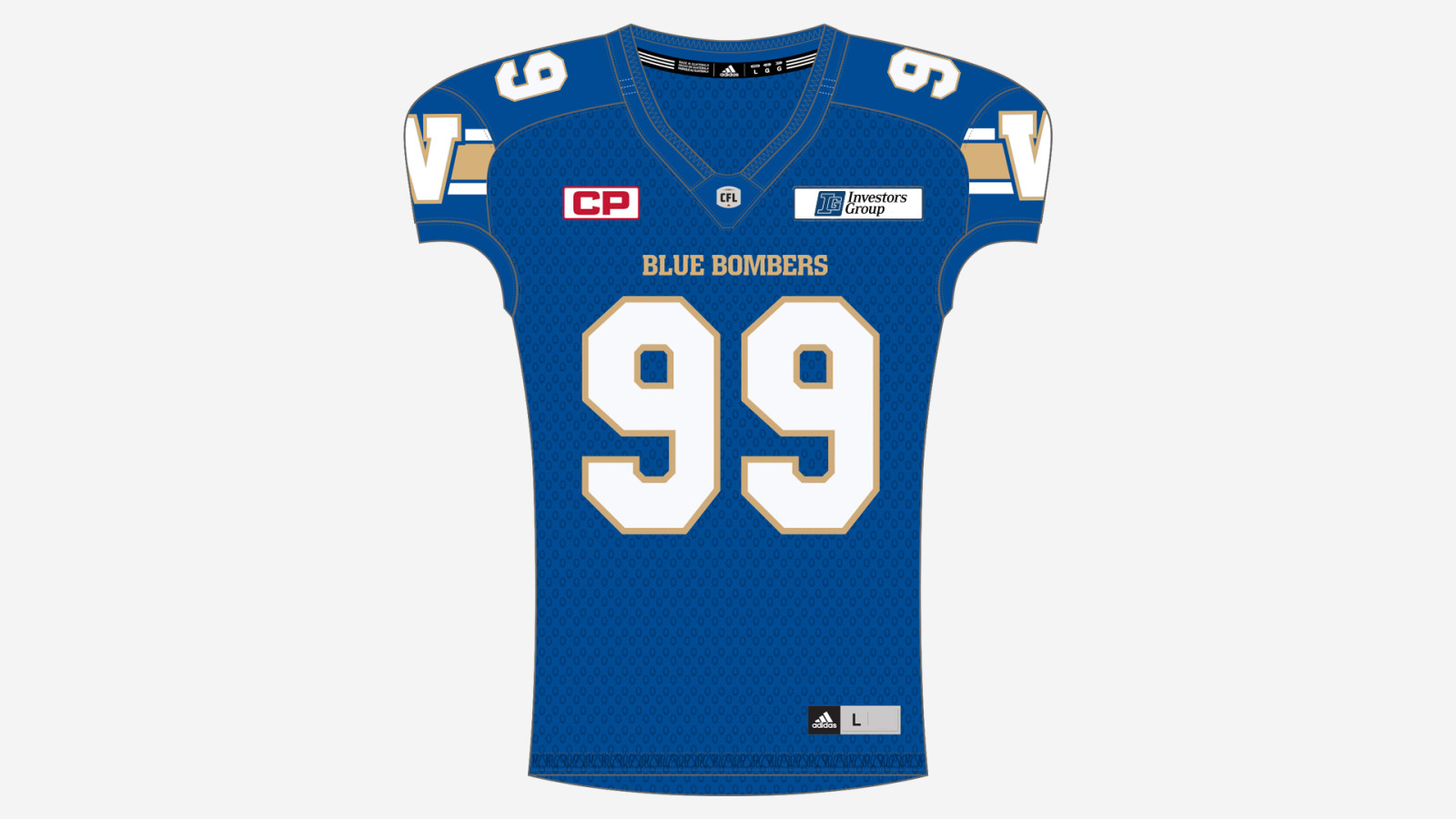 They were already working on John Helton’s bust for the Canadian Football Hall of Fame by the time he was traded to Winnipeg from the Calgary Stampeders in 1979. He had already been named to the CFL All-Star team seven times, had helped the Stamps to the 1971 Grey Cup and was the league’s Most Outstanding Lineman and Most Outstanding Defensive Player in 1974.

But the Stamps had low-balled him on a contract offer in ’79 and he was part of a trade that sent Richard Crump and Merv Walker to Calgary as part of a package that also saw John Malinosky come to Winnipeg. Even though he was 32 upon his arrival in Winnipeg, Helton still had plenty of game left. He was a division all-star three times in his four years here, a CFL All-Star twice and twice named the club’s top defensive player.

Helton was added to the Winnipeg Football Club’s Hall of Fame in 2016.

Vaughn Booker was a bit of a project when he first signed with the Bombers in 1992. He had spent 1988-90 in the military and 1991 at the University of Cincinnati. After two years with the Bombers he caught the interest of the NFL and signed with the Kansas City Chiefs in 1994. Booker spent the next nine years in the NFL with K.C., Green Bay and Cinncinati, appearing in 115 and starting 79.

The legendary Leo Lewis wore both #99 and #29. We highlighted his remarkable career at #29.