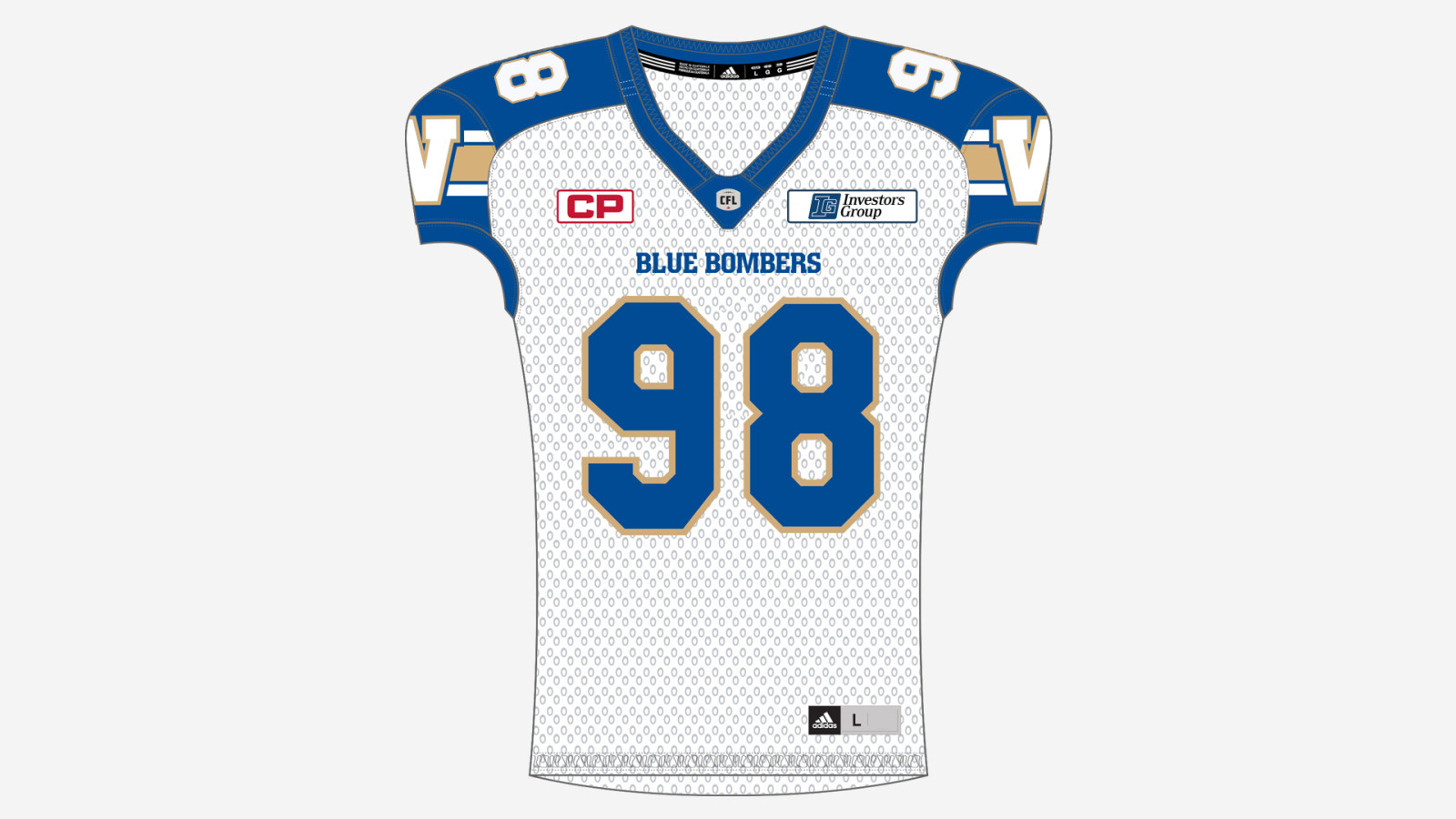 Gavin Walls was part of some solid teams at Arkansas during his college days but, after a tryout with the Minnesota Vikings in 2003 and then a season with the Scottish Claymores of NFL Europe in 2004, he arrived in Winnipeg as a bit of an unknown.

His first season with the Bombers was spectacular, as he led the team with 12 sacks, earned a spot on the CFL All-Star Team, was named the league’s Most Outstanding Rookie and the club’s top defender. Walls racked up 42 sacks in his first four years with the Bombers and, after posting five in 13 games in 2009, was then traded to Montreal. He did not play for the Als that season and retired from the game.

Jason Vega was one of many American players who came north to Canada and fell in love with Winnipeg. He carved out a respectable CFL career, predominantly with the blue and gold, and just recently signed a one-day contract with the club to retire as a Bomber.

We highlighted the remarkable career of Gerry James at #28.