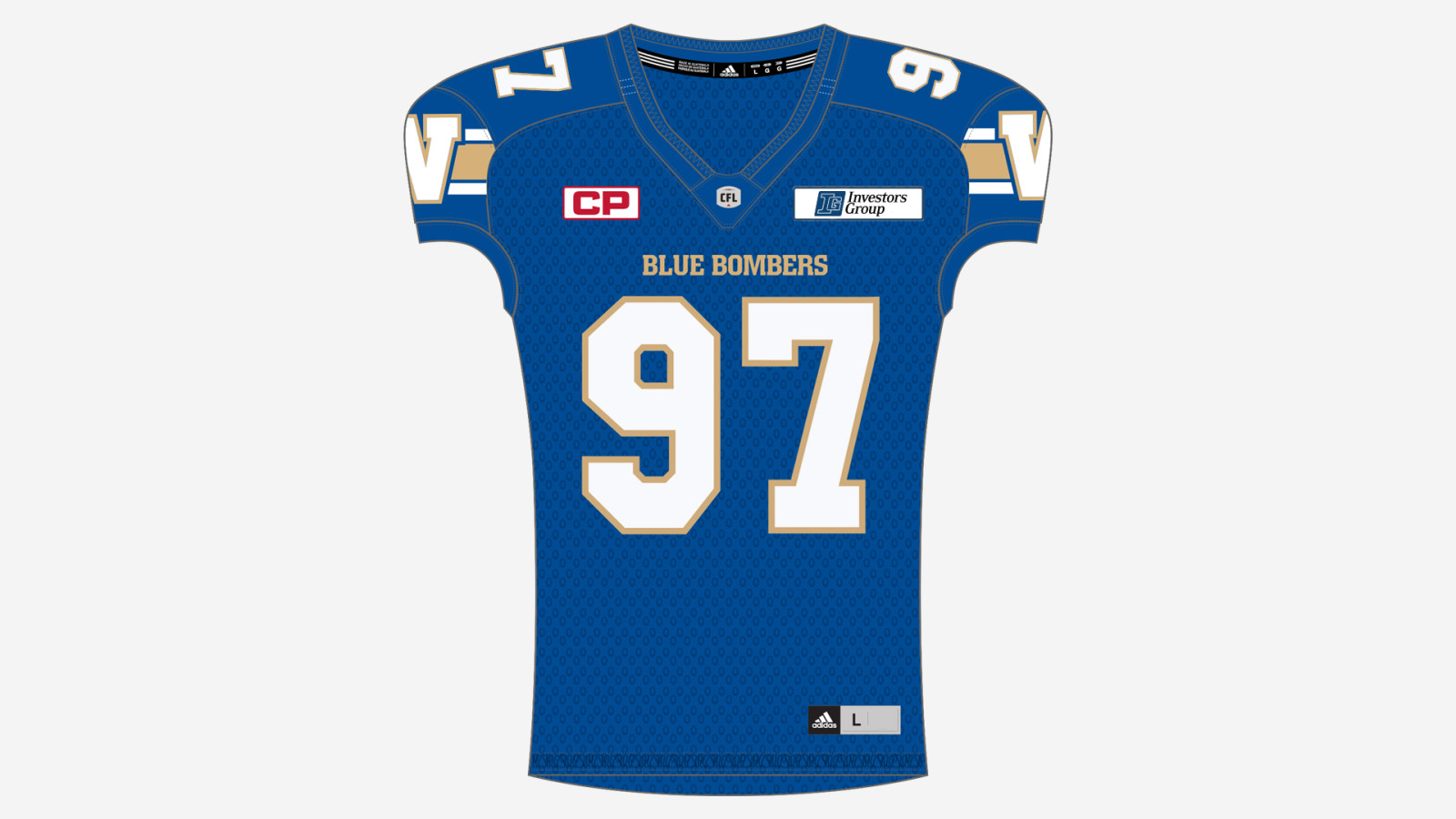 Originally drafted by the Calgary Stampeders, Brown headed south first and suited up for both the Washington Redskins and Buffalo Bills. And when it came time to return to Canada, a contract dispute with the Stamps saw the Bombers pull off one of the greatest trades in franchise history, landing Brown for first and third-round draft picks (the first rounder turned out to be Jon Oosterhuis, who never played for Calgary but found a home here and became one of Brown’s best friends).

Brown was a force from the interior of the defensive line, named to the CFL All-Star Team seven times and the league’s top Canadian in 2001.

He is a member of both the Canadian Football and Winnipeg Football Club Halls of Fame and was part of the first additions to the Bombers Ring of Honour in 2016.

We highlighted Gord Rowland at #27 and Nick Miller at #92.