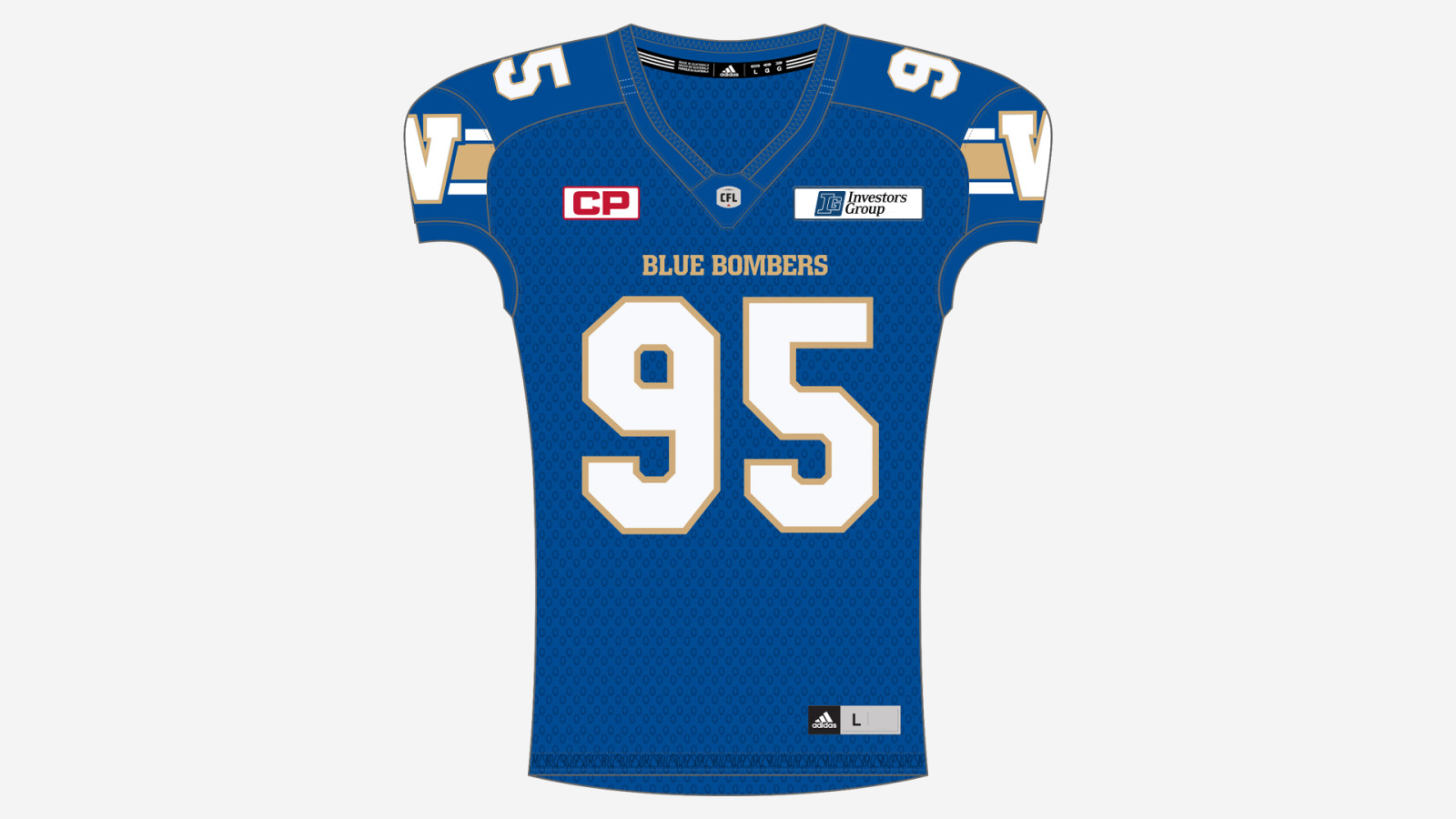 A fourth-round draft pick of the Bombers in 2012, Thomas has been a consistent and durable contributor to the club in his seven years in blue and gold. His best seasons, at least in terms of quarterback sack totals, came in 2014 and in 2017 when he racked up four. He was awarded with the Ed Kotowich Good Guy Award in 2017, acknowledging a player who has ‘excellent football ability, is a leader in the locker room, and shows outstanding effort in the community.’

Thomas was a AUS Conference All-Star and Second Team All-Canadian in 2011, his last with the Acadia Axemen and also played for Team Canada at the 2011 IFAF World Championships in Austria.

Crain was a multi-sport star at McGill and was drafted by both the Bombers of the Western Inter-provincial Football Union and the Toronto Argonauts of the Interprovincial Rugby Union in 1953 (before the merger that led to the creation of the Canadian Football League). Crain selected the Bombers and backed up Jack Jacobs and Joe Zaleski. Crain would make one other start that season and did throw a touchdown pass to Ernie Becker in the playoffs and dressed for the 1953 Grey Cup game.

Crain had an engineering degree from McGill and in 1954 began working in the field in Ottawa for his family’s firm. The Bombers waived him so he could play at home, but the Argos insisted they held his IRFU rights, forcing the Rough Riders to make a deal for him. He left the game after 1955 after an offseason diagnosis of diabetes.

Lorne ‘Boom-Boom’ Benson was highlighted at #85.