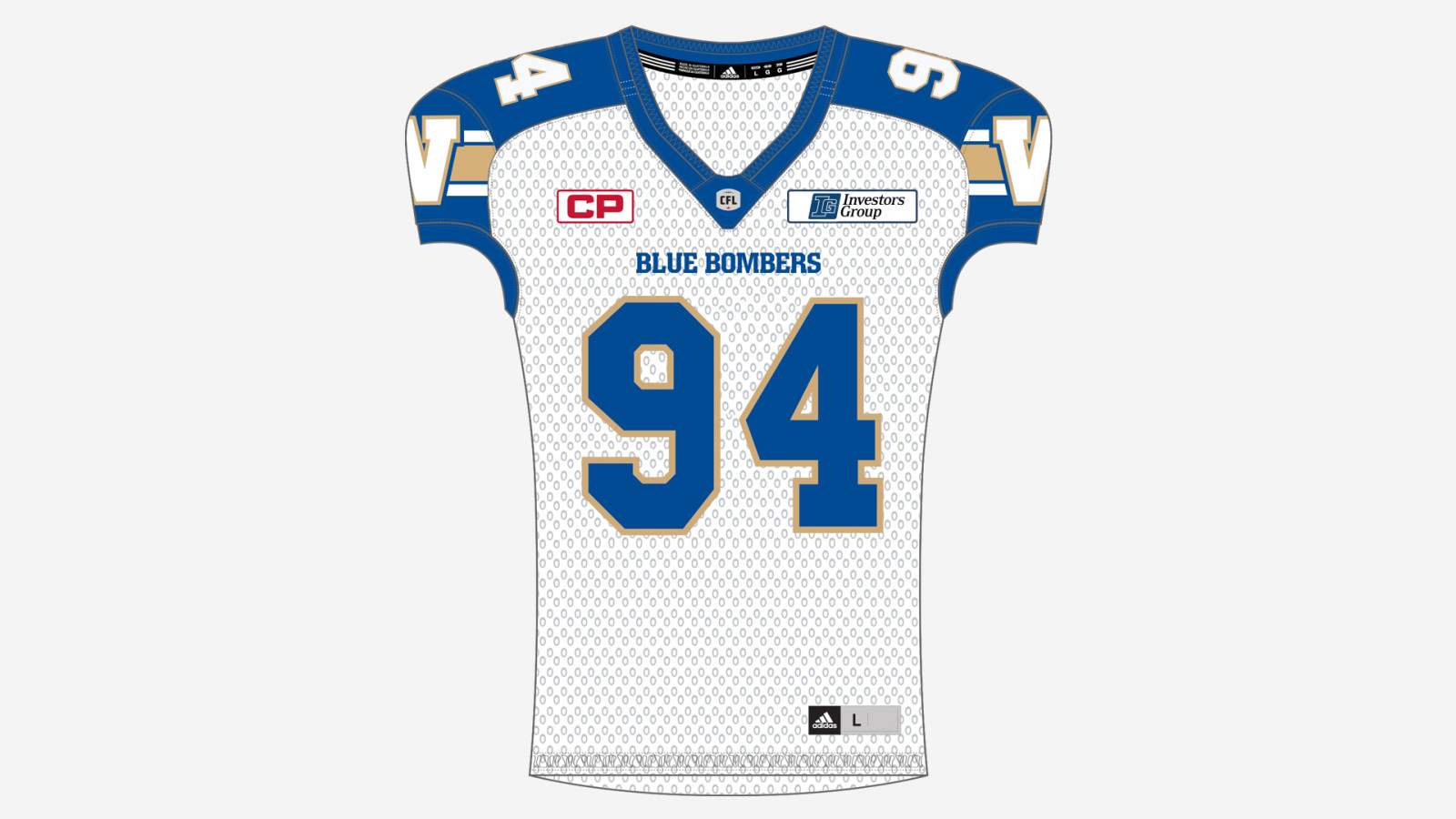 Andy Sokol had four years of experience under his belt when he headed west from the Hamilton Tiger-Cats to join the Blue Bombers in 1950. He would spend the next five years in Winnipeg and in 1950 finished third on the team in rushing behind Tom Casey and Tommy Ford. The 1951 season was his best as a Bomber as he finished with seven touchdowns – two rushing, four receiving and one on an interception return.

Nick Miller wore six different numbers during his days as a Bomber. We highlighted him at the number he wore as a rookie, #92… The versatile and tough Eric Wilson was noted at #69.