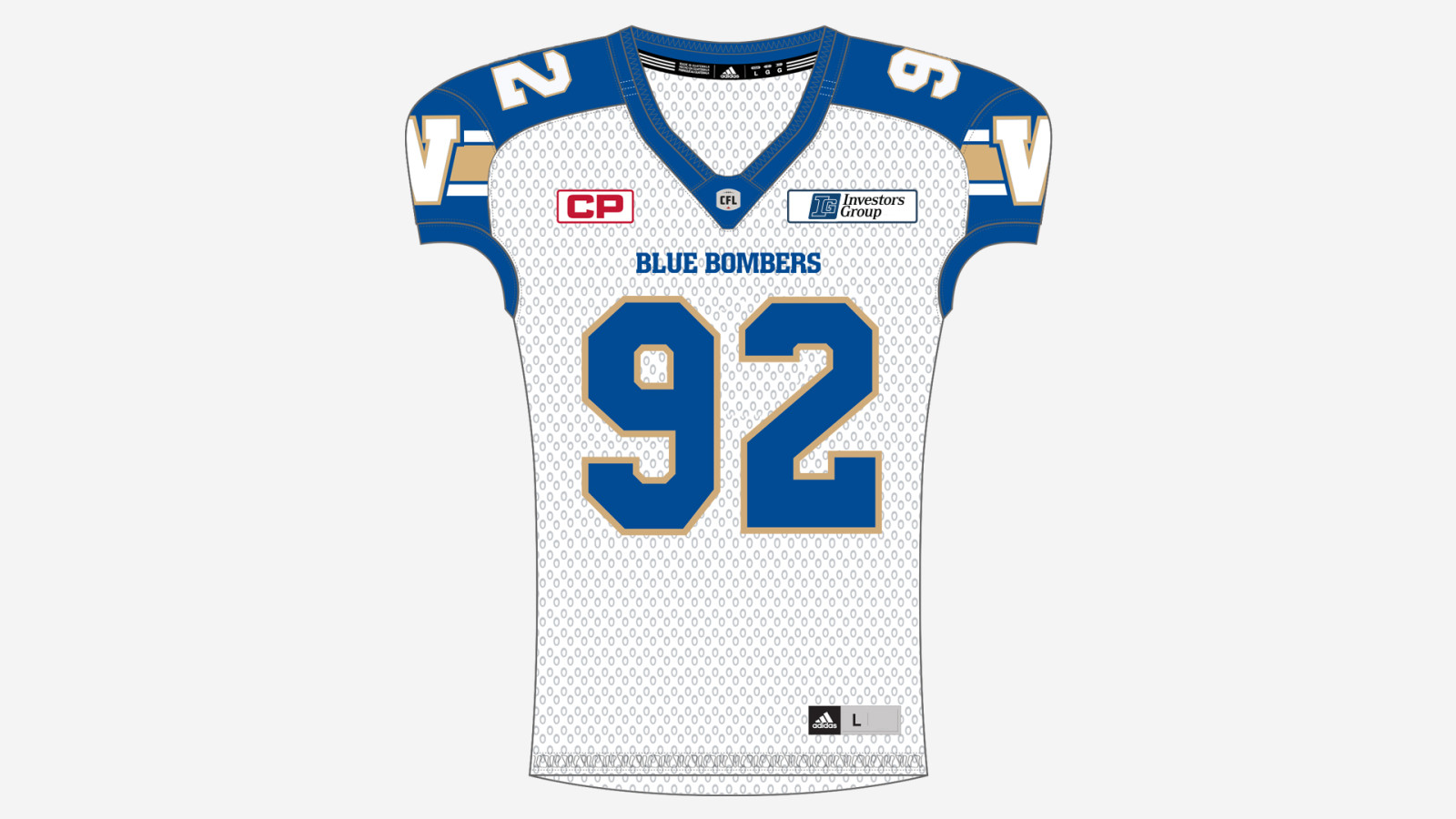 One word comes to mind when describing Nick Miller’s athletic achievements, including his days as a member of the Blue Bombers: champion.

A Winnipeg product who cut his teeth on the gridiron with the Winnipeg Light Infantry junior program and then with the Winnipeg Rams – who won the Canadian Intermediate Championship in 1954 – Miller was part of the Bombers ‘Glory Days’, winning Grey Cups in 1958, 1959, 1961 and 1962. But Miller also won soccer championships as a goalkeeper with the Luxton Royals and Winnipeg Scottish and basketball titles with the YMHA and the Kings Best Bombers and Labatt Blues.

Miller wore six different numbers during his days with the Bombers, and donned #92 in his first season. He was inducted into the Winnipeg Football Club Hall of Fame in 1996 and the Manitoba Sports Hall of Fame in 2015.

Bryant Turner, Jr. joined the Blue Bombers just in time to mesh with the ‘Swaggerville’ defence that was the backbone of the team’s East Division championship. He was a steady presence in the middle of the defensive line over five years with 2012 – when he had six sacks in 14 games – earning him a spot on the CFL All-Star team. He was also giving off the field, winning the Cal Murphy Heart of a Legend Award for sportsmanship and dedication to the CFL and the community. Turner, Jr. signed with the B.C. Lions in 2016.